Temperatures during Sunday's 26-mile race are expected to reach the mid- to upper-80s.

Fire crews are prepared to open hydrants to create makeshift cooling stations. Runners have also been alerted to monitor themselves and others around them for signs of trouble.

Symptoms of heat exhaustion include slowing down, being bent over or having "some alteration of their consciousness," said Dr. Glenn Ault, L.A. Marathon's medical director.

Questions were raised whether some competitors might be better conditioned for the high temperatures. Runners from Kenya were questioned in a news conference Friday.

Allan Kiprono was a leader in an unusually hot marathon in Frankfurt, but he crossed the finish line three minutes behind the winner.

"The last two kilometer (was) very bad for me," Kiprono said.

Just as concerned is 25-year old Ogla Kimaiyo who placed second in the Amsterdam Marathon.

"It matters because you need to drink a lot of water. It can make you not finish the race," Kimaiyo said.

Veterans agree that one of toughest stretches will be at mile 17 in Century City, which offers no trees or buildings for shade.

But there is no stopping the 178 runners who have competed in all 29 of the L.A. Marathons held.

"I train for it, and I'm fit and I do it. Knock on wood. I've not had any injuries, so I go for it each time," Dougg Healy from Canyon Country said.

The route starts at 6:55 a.m. at Dodger Stadium and ends in Santa Monica. Road closures begin as early as 3:15 a.m. 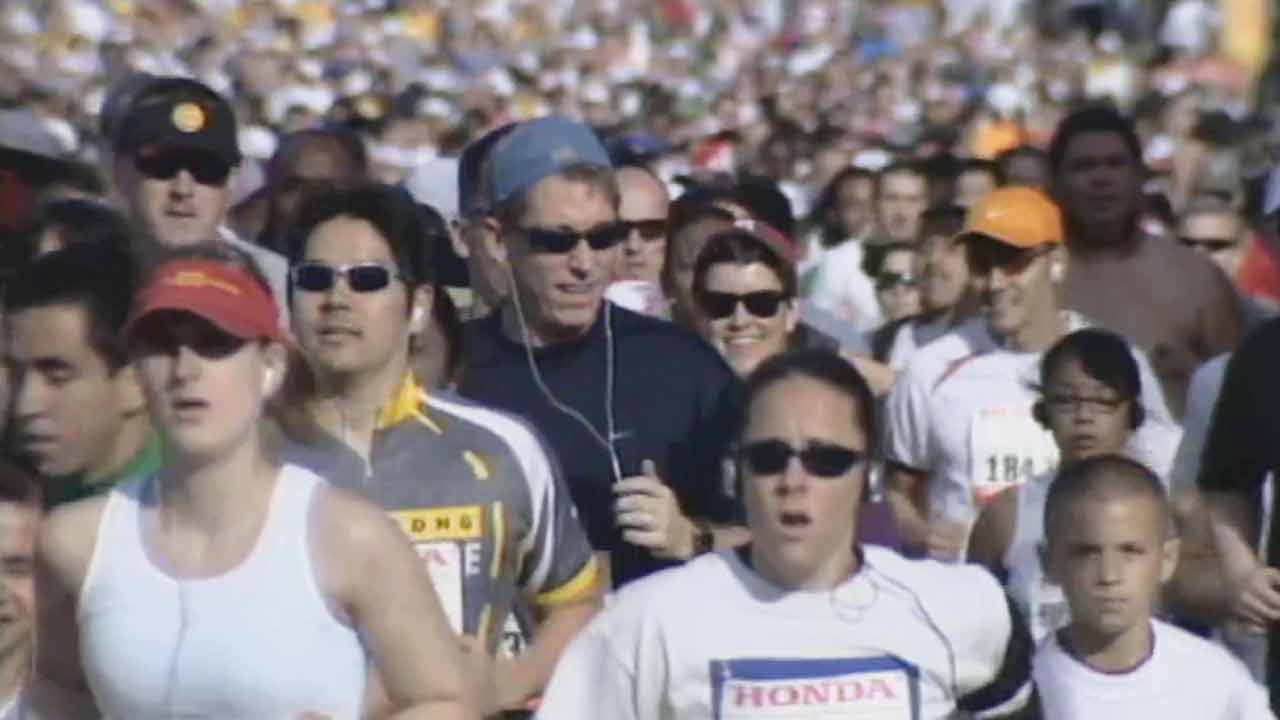 LA Marathon moves up start time due to hot forecast 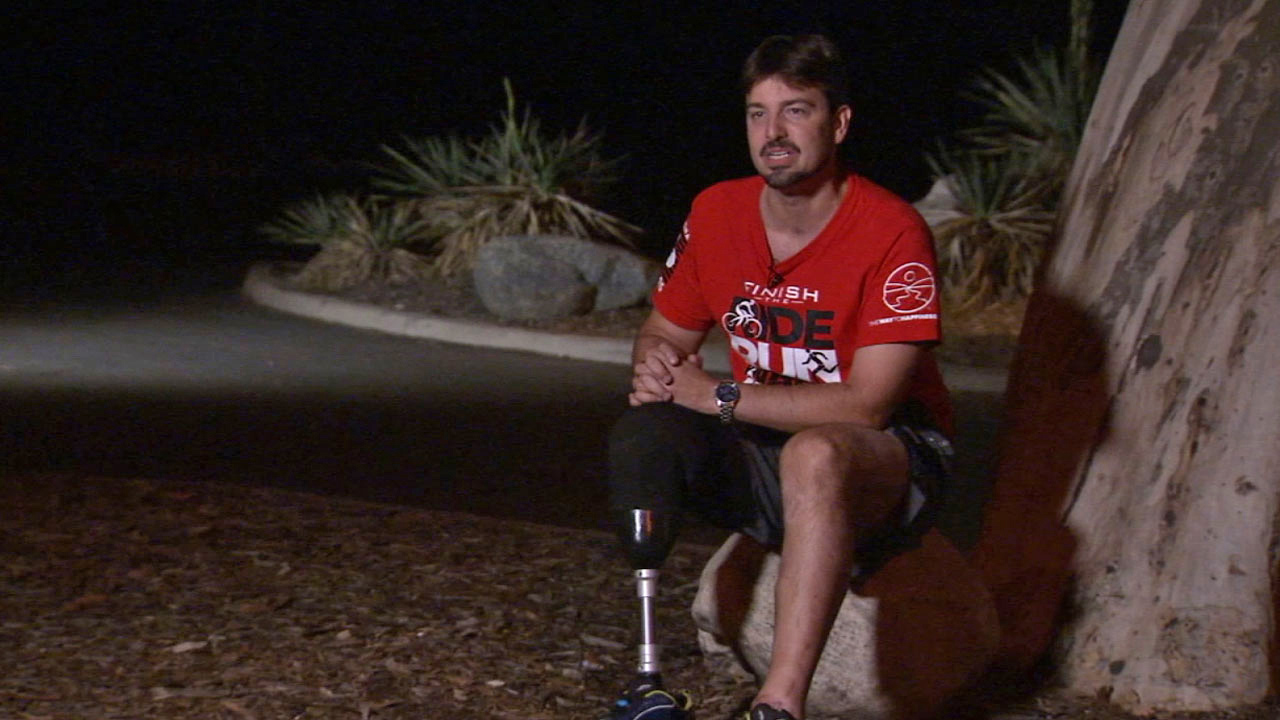 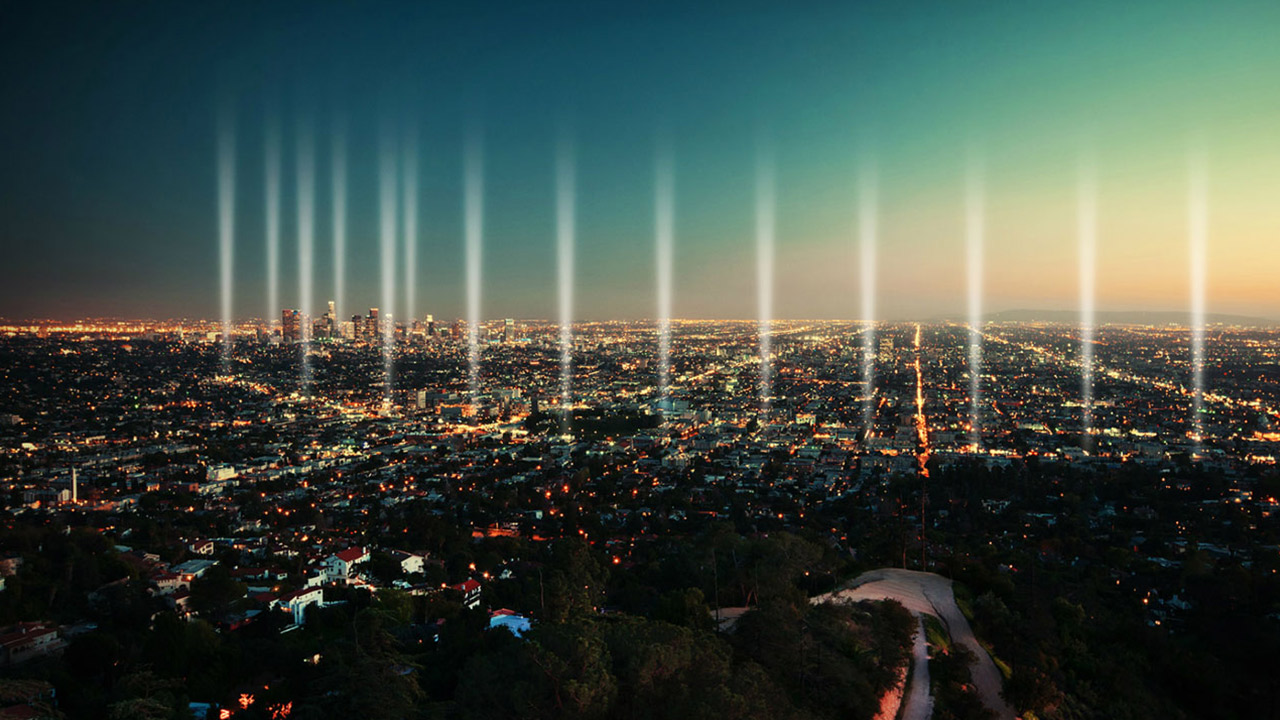 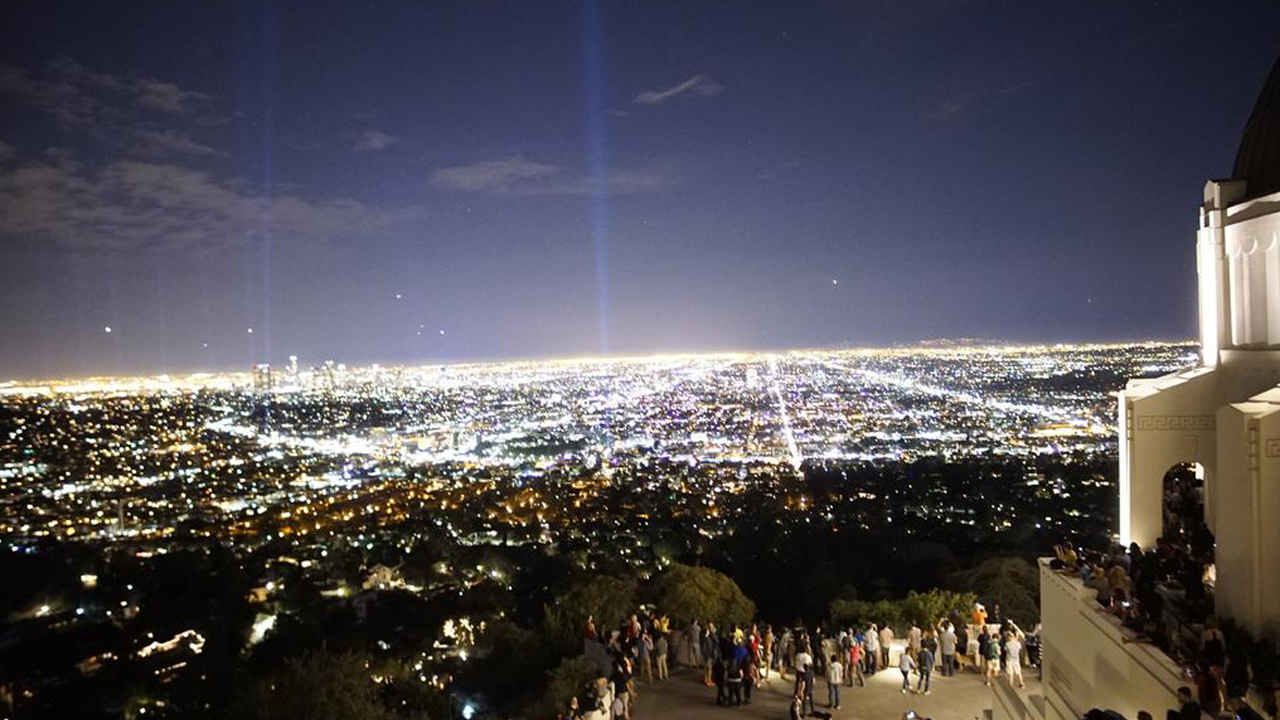