Officials responded to Port Road near Highway 146 just before 4 p.m. Dispatchers could be heard saying, "Possible helicopter explosion and crash into the bay operating on fire."

When first responders arrived to the scene, most of the wreckage from the aircraft could barely be seen above the water.

Coast Guard divers were sent into the Galveston Bay.

"It is with our deepest sympathy we tell you both service members on board the aircraft are deceased," said Glen Webb, the chief warrant officer with the Texas Army National Guard. "Our thoughts and prayers are with their family." 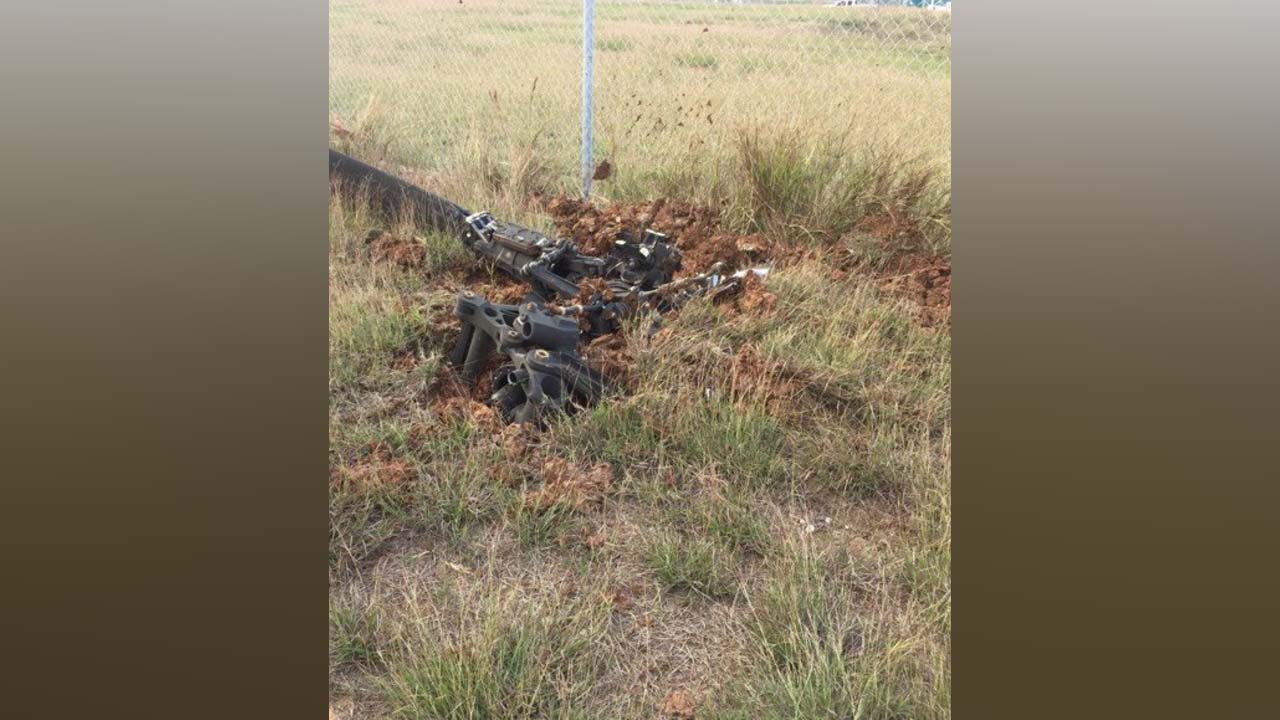 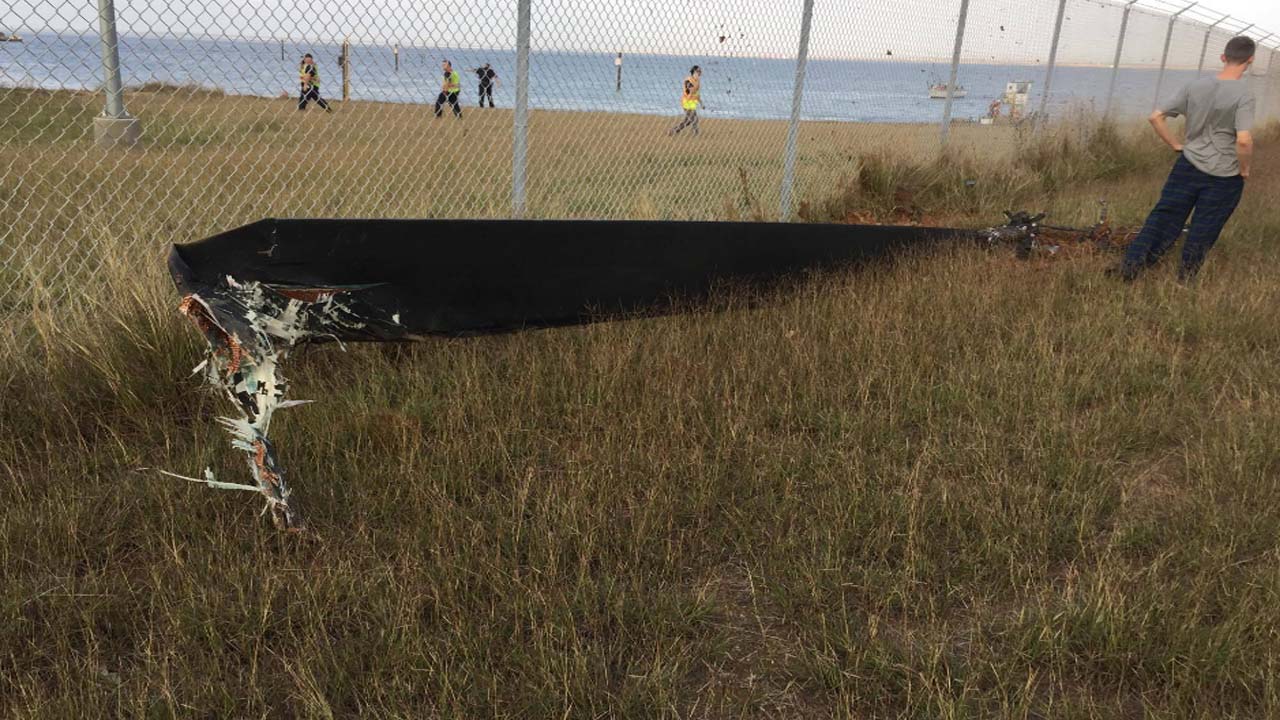 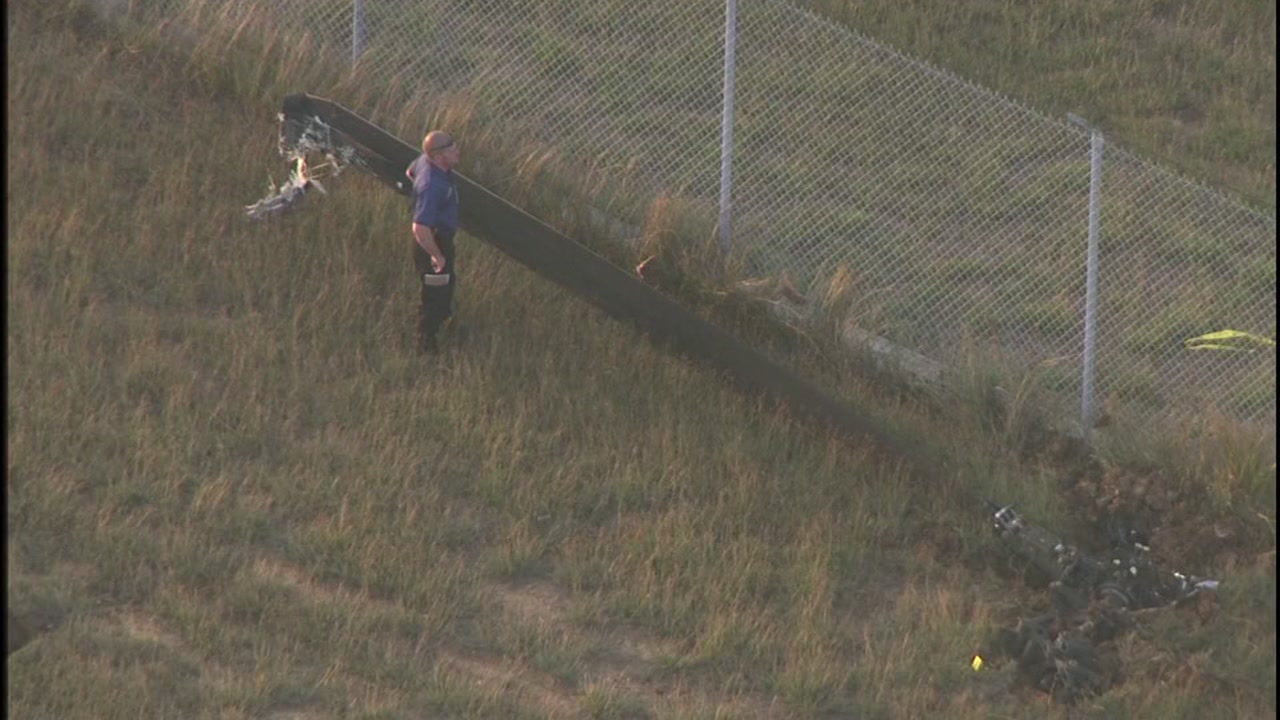 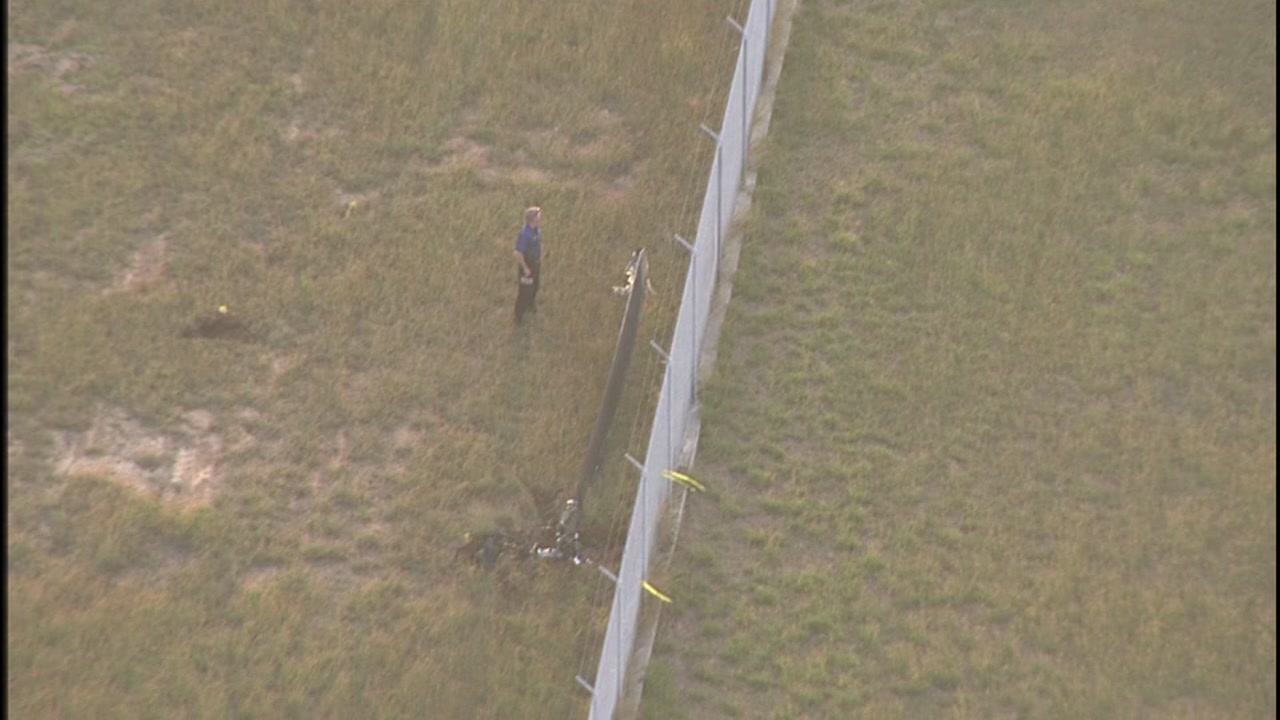 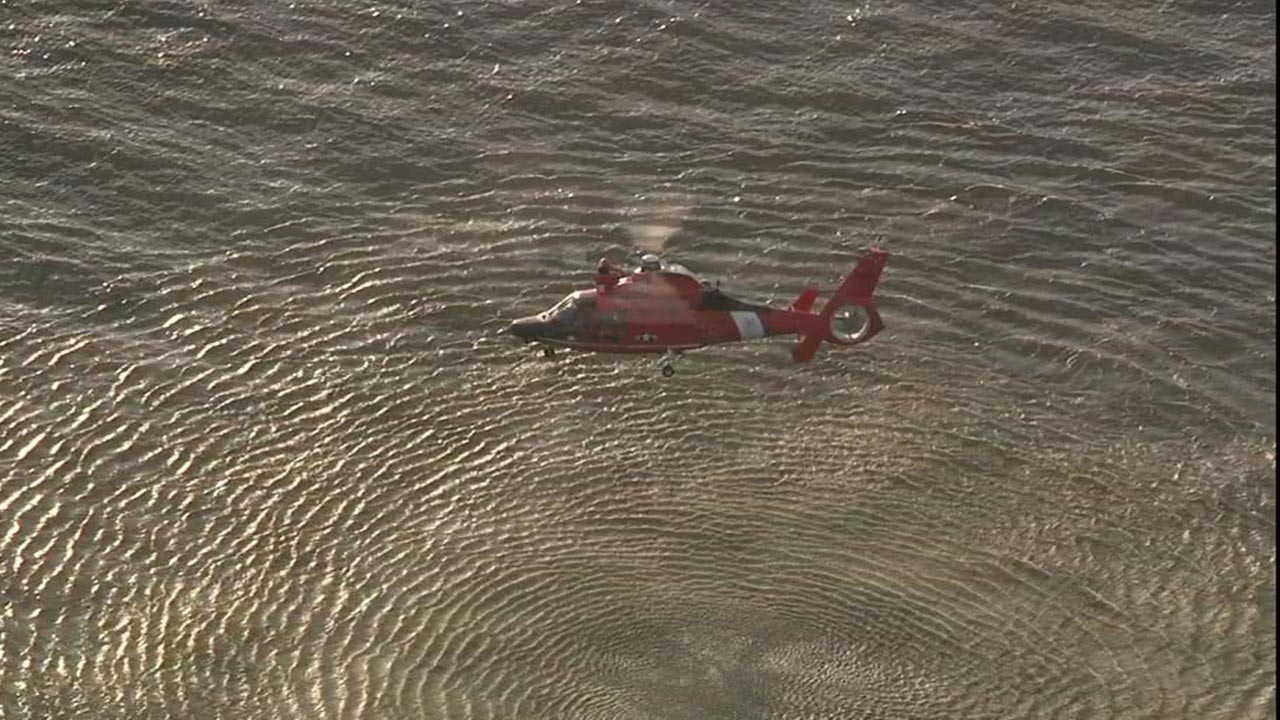 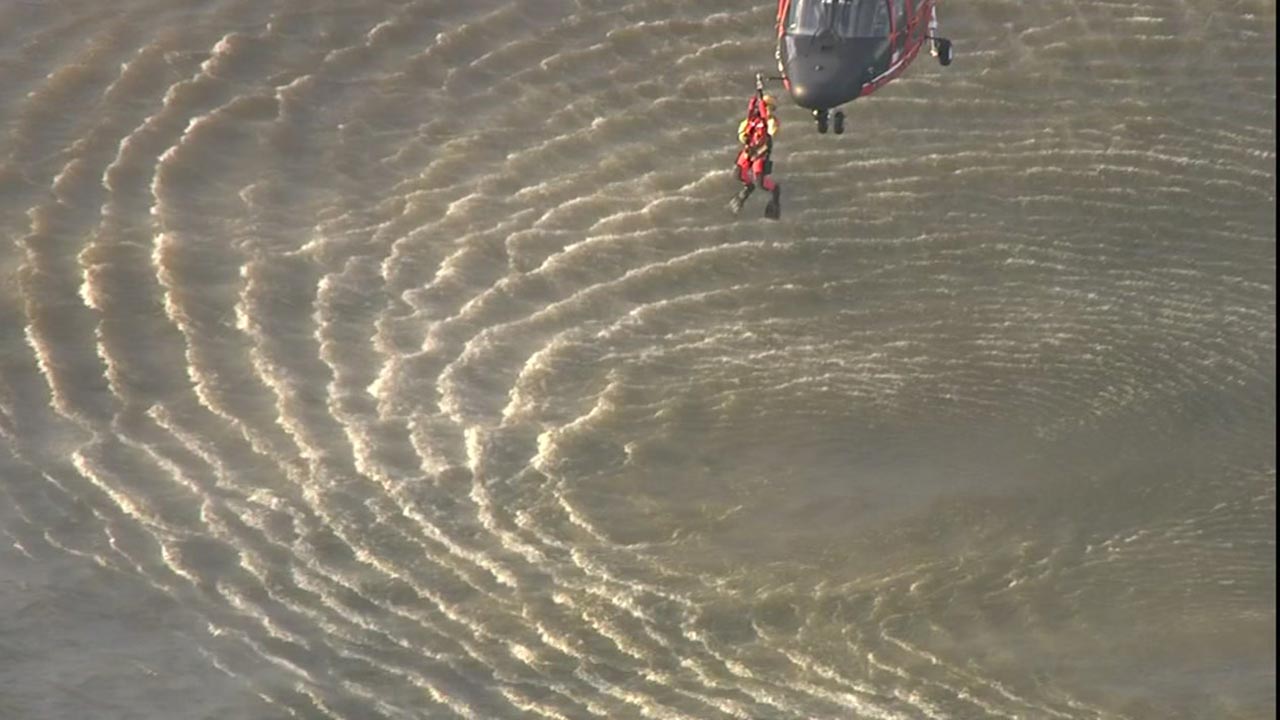 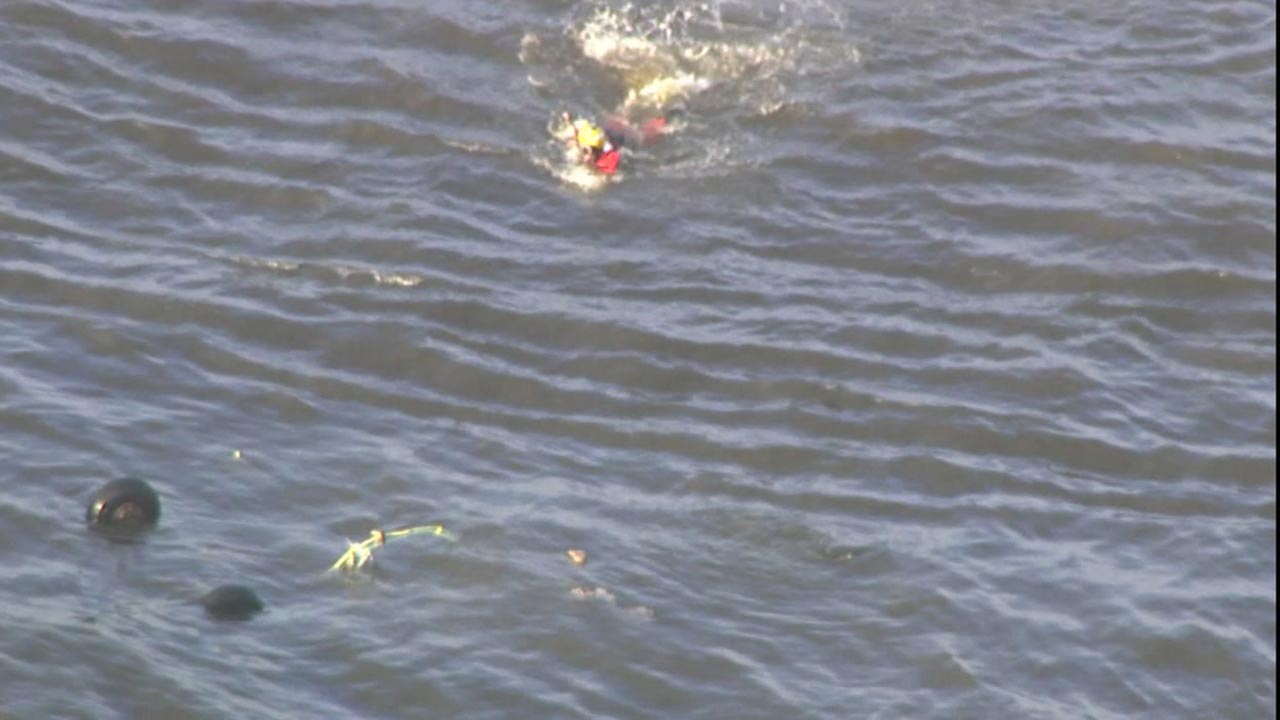 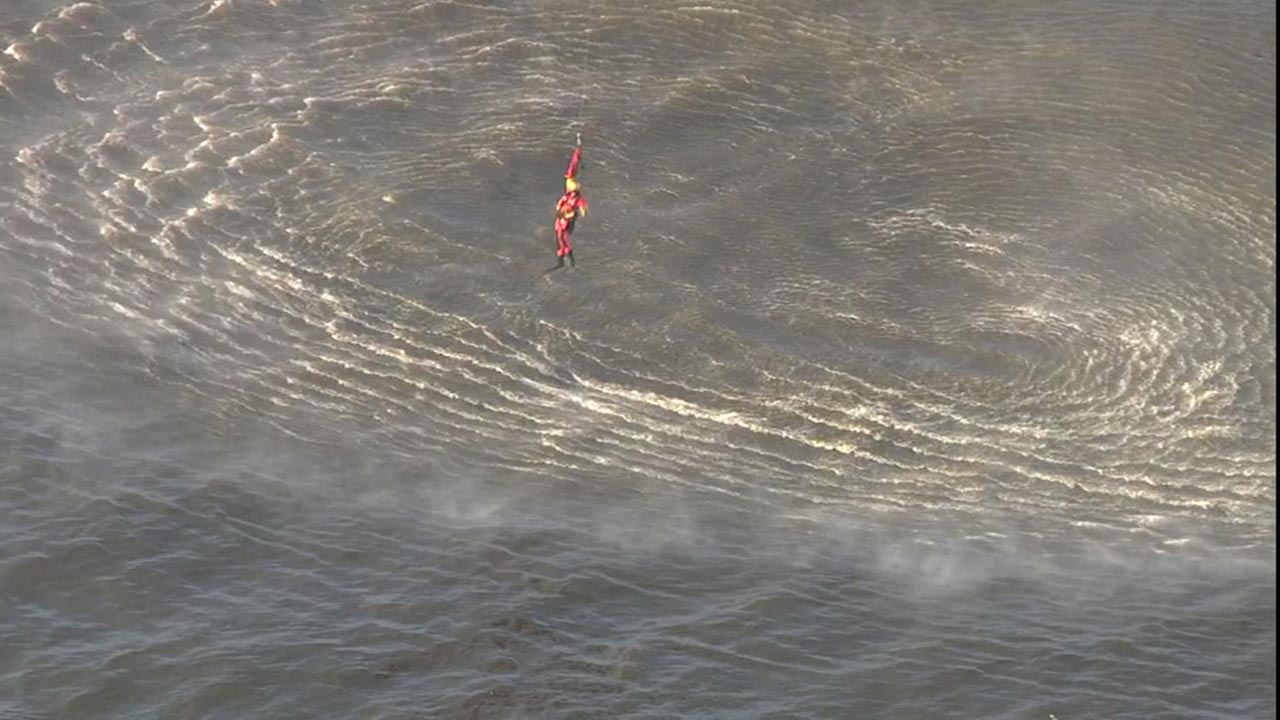 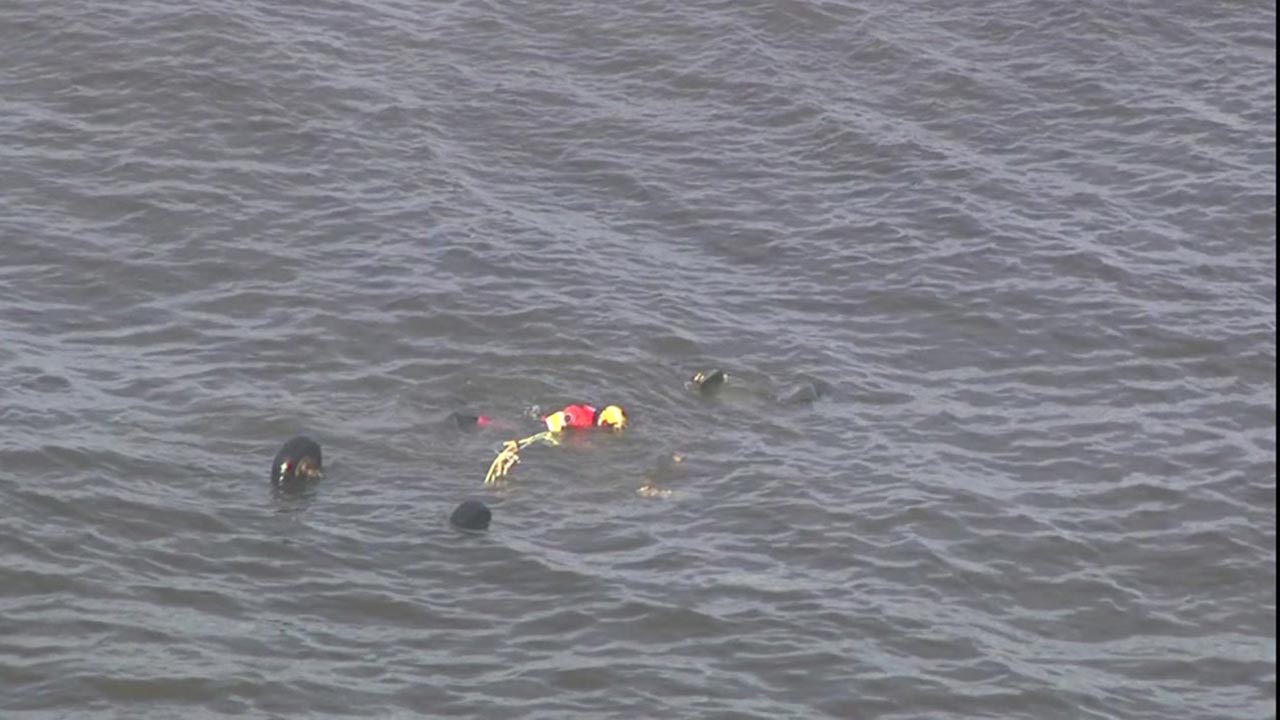 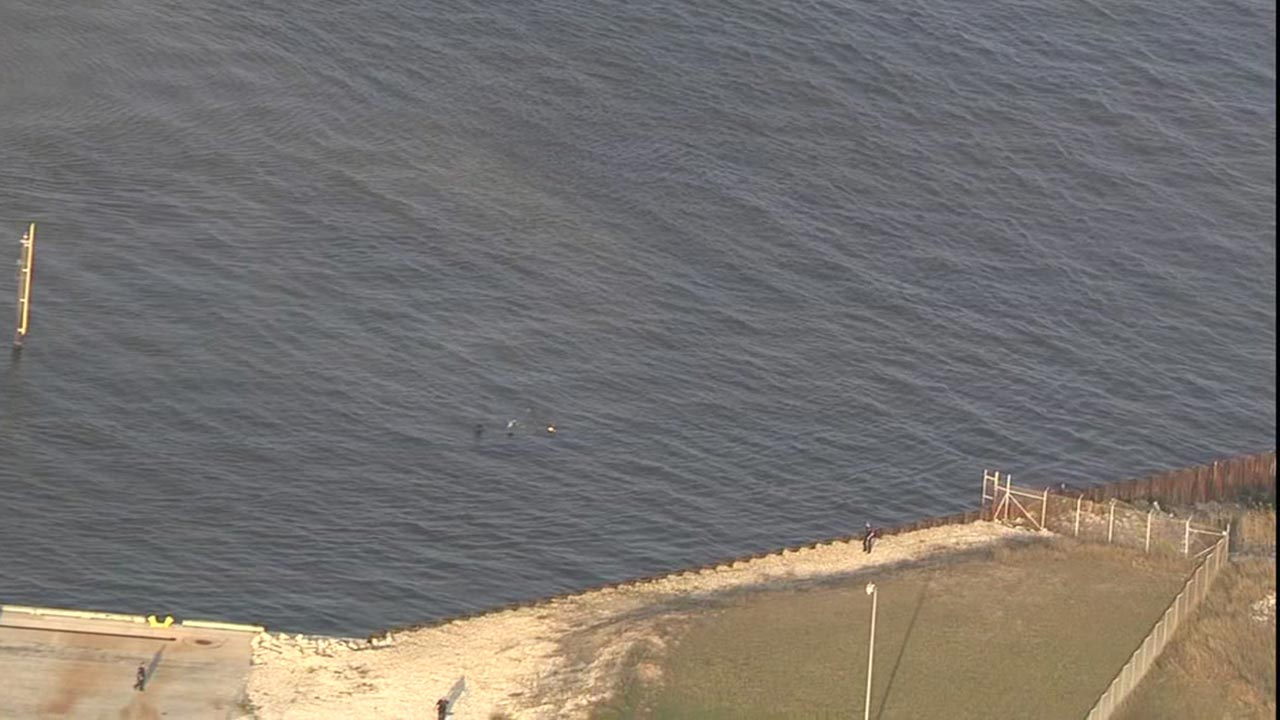 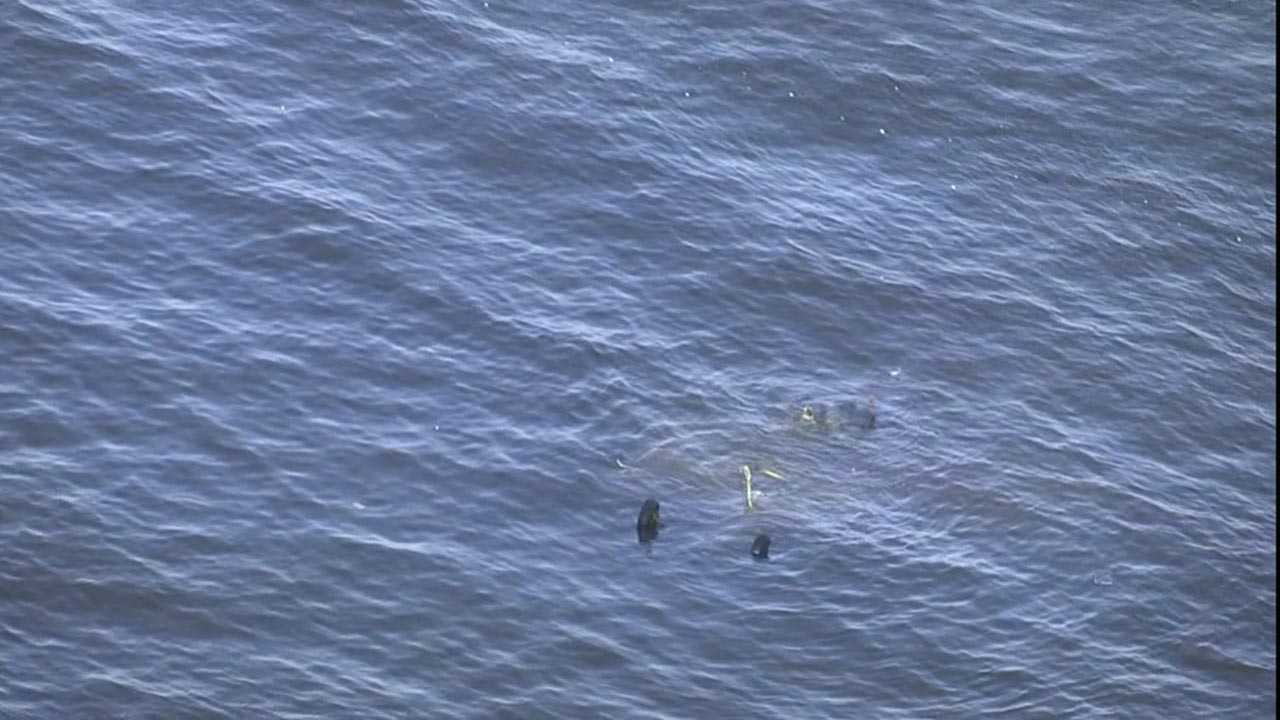 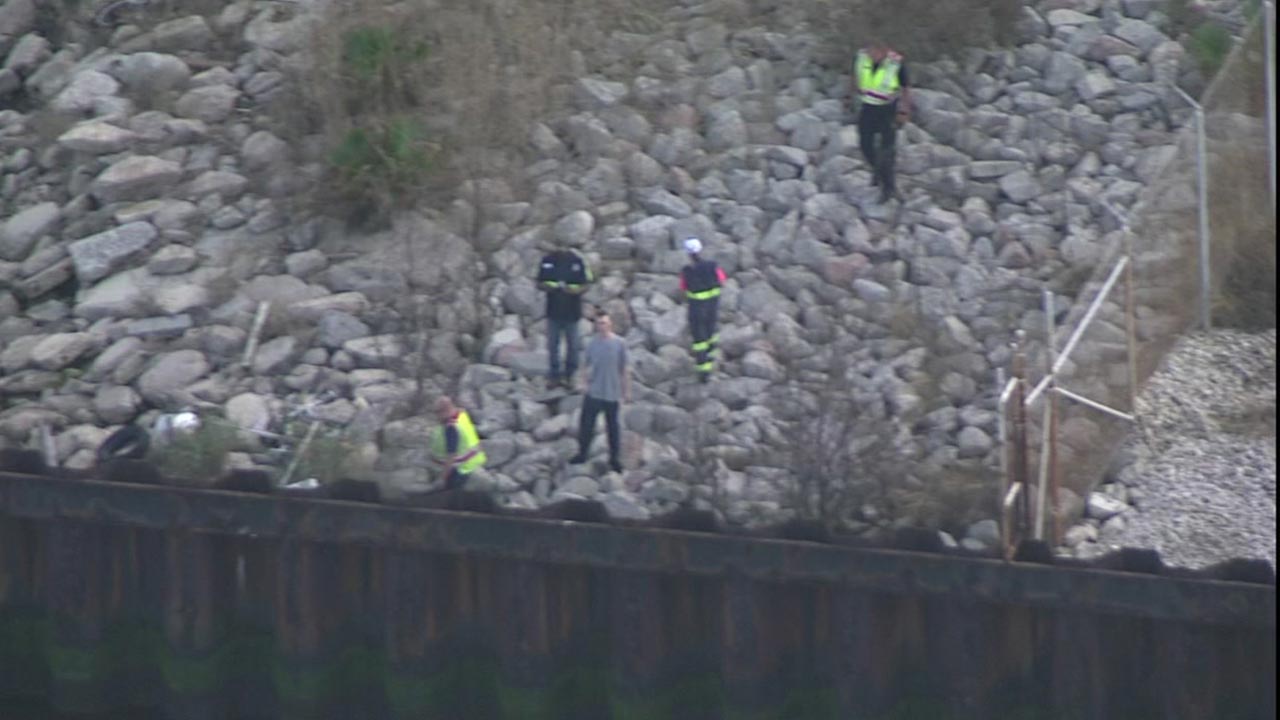 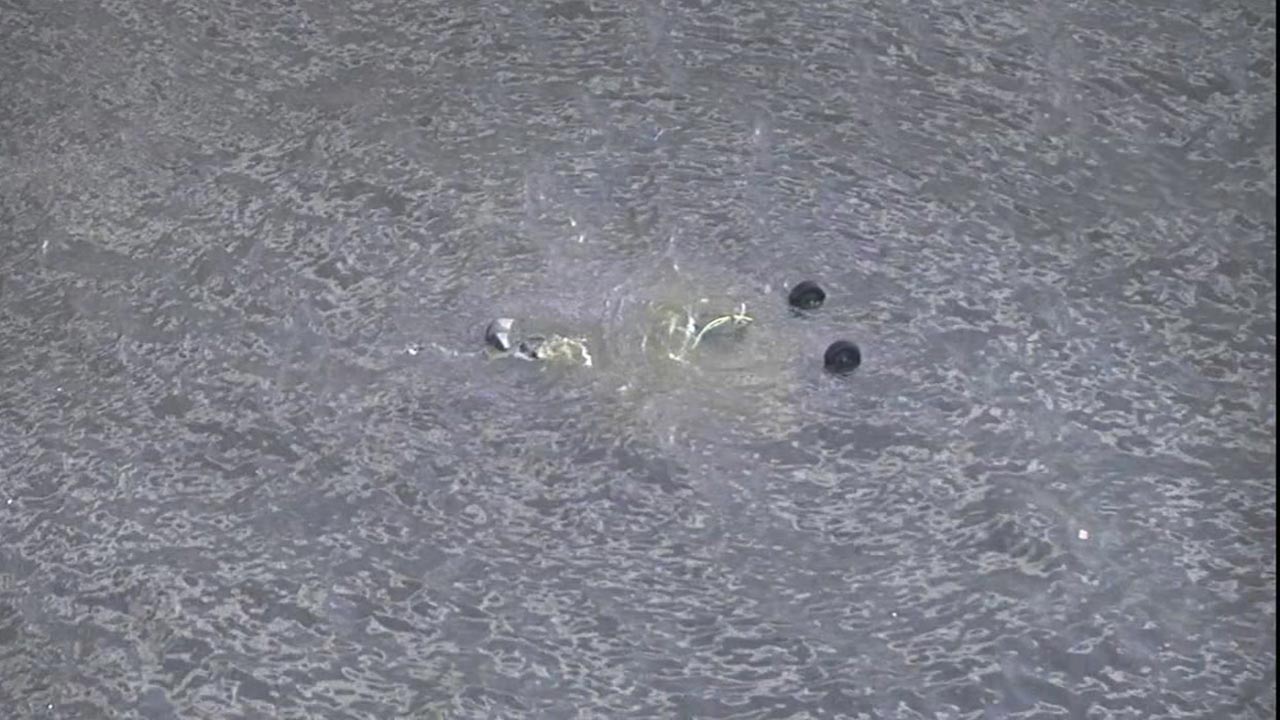 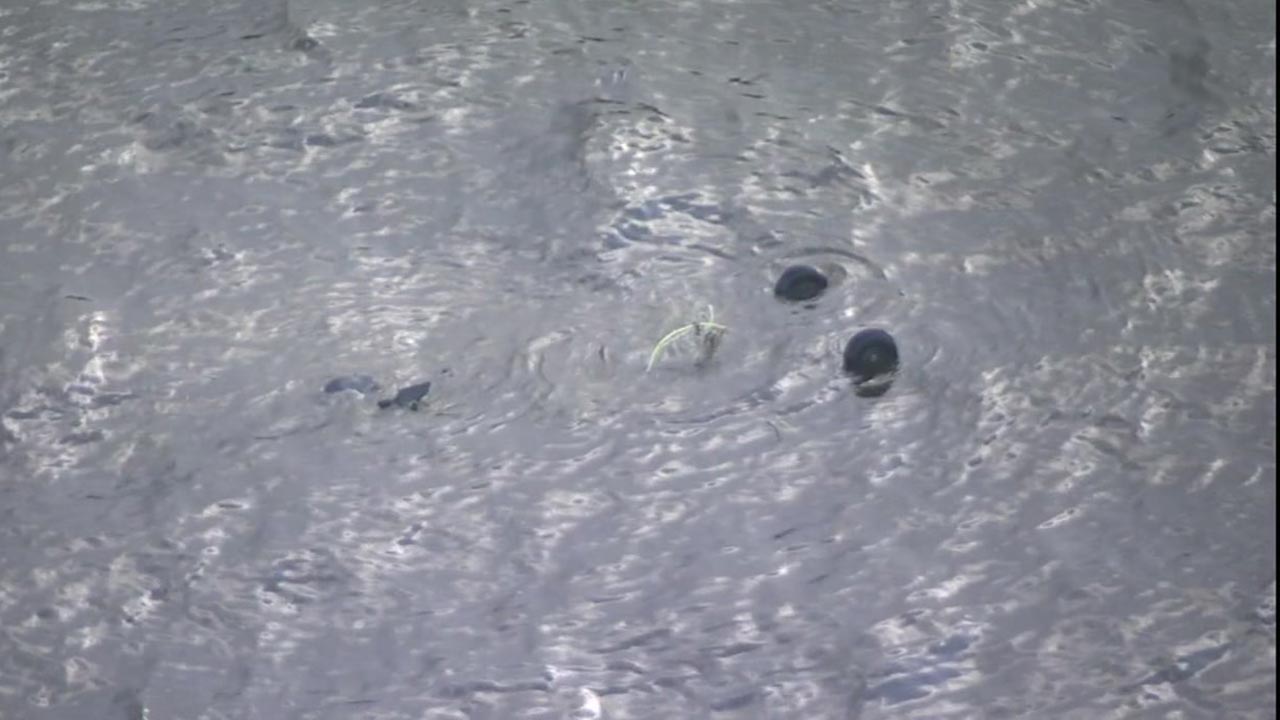 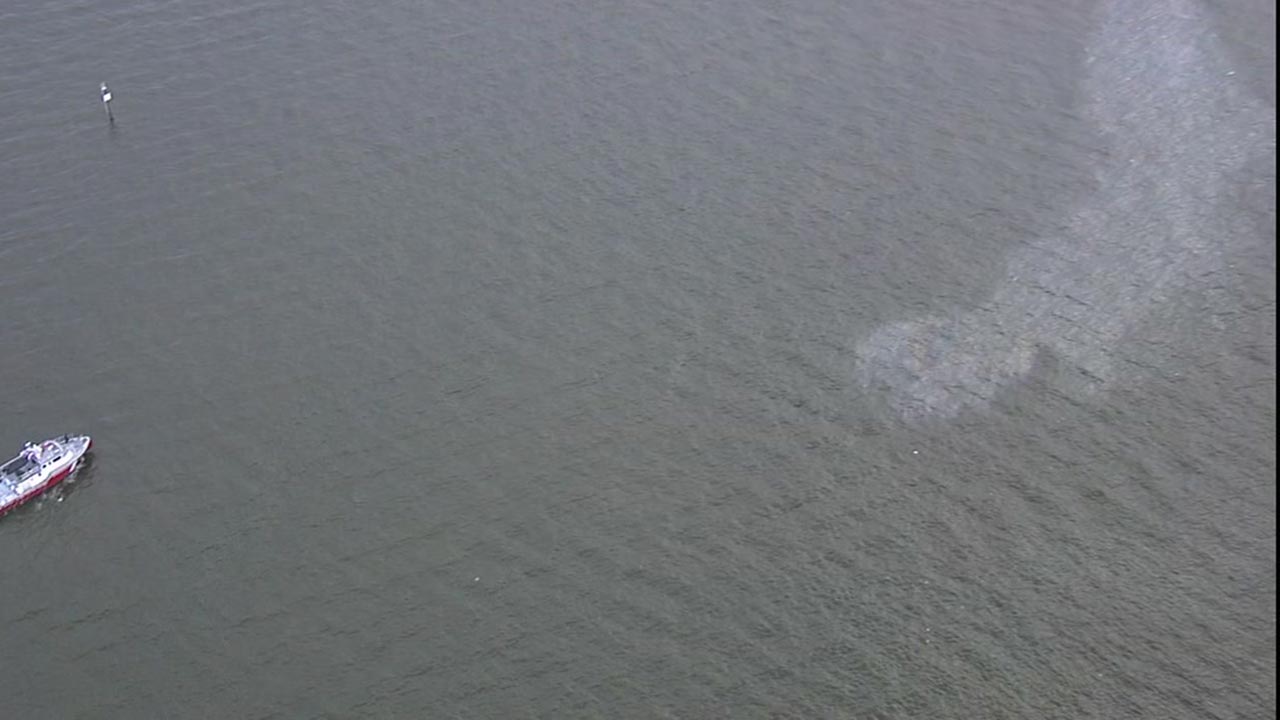 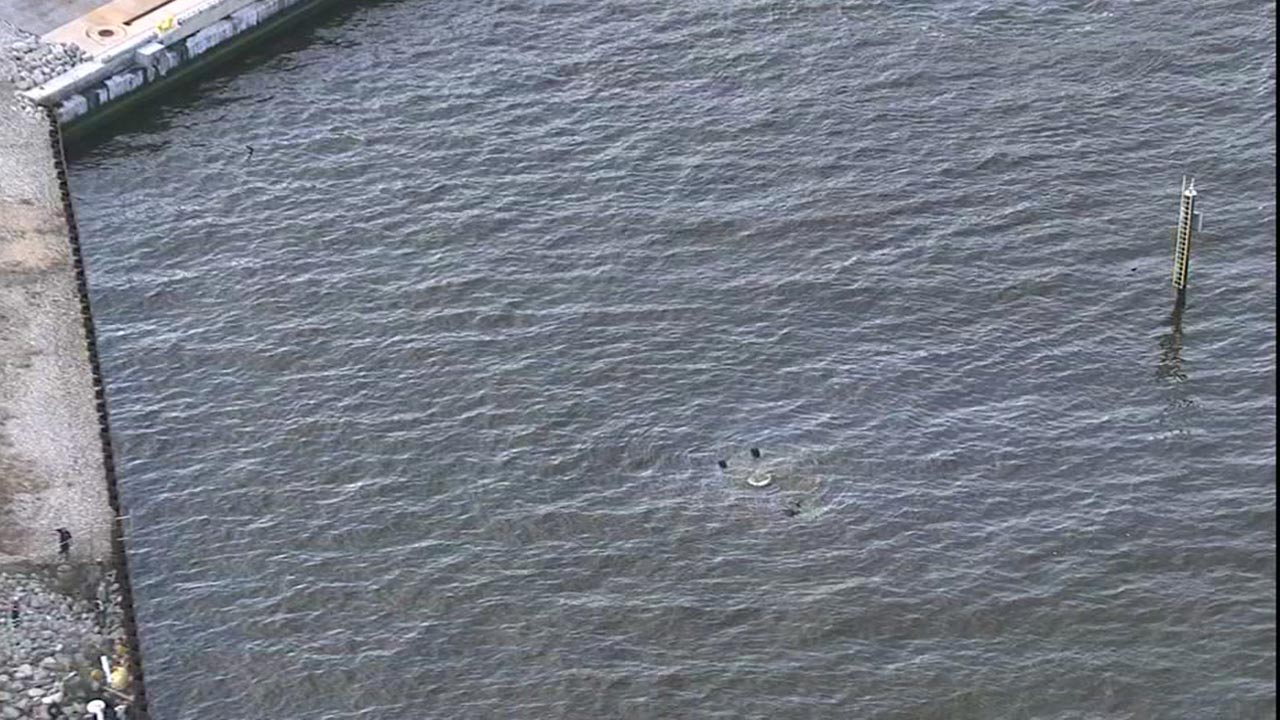 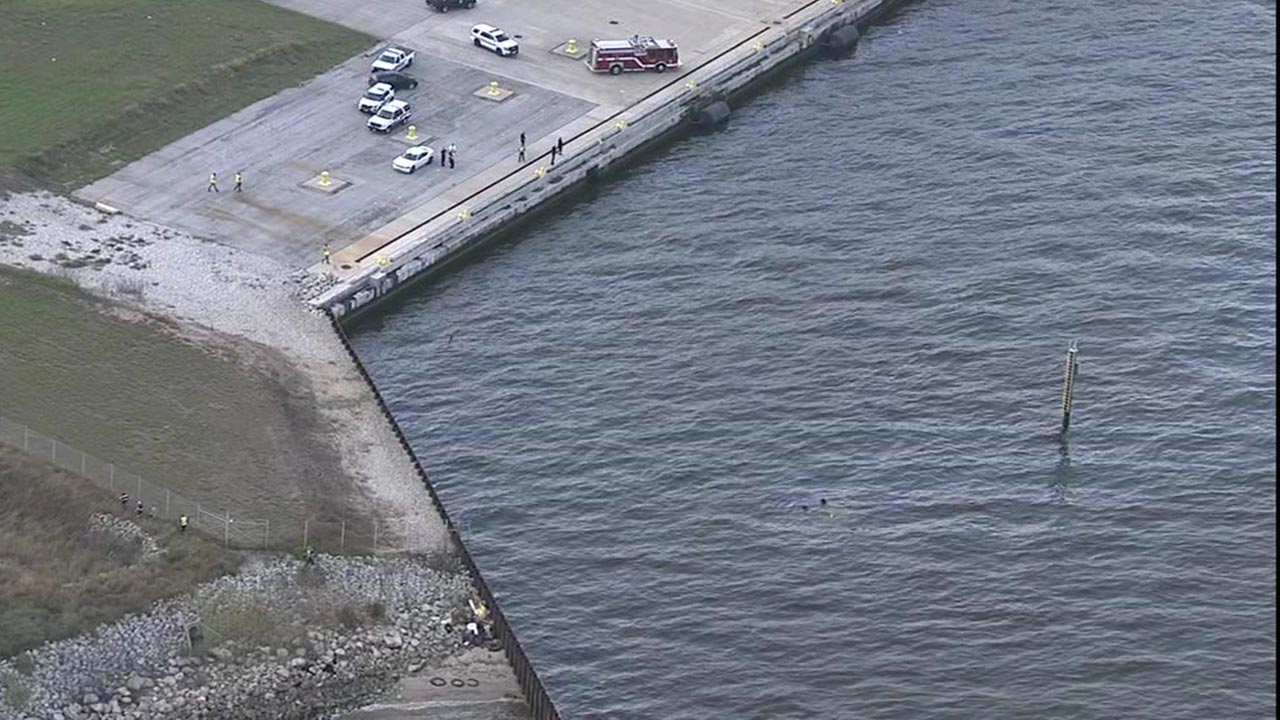 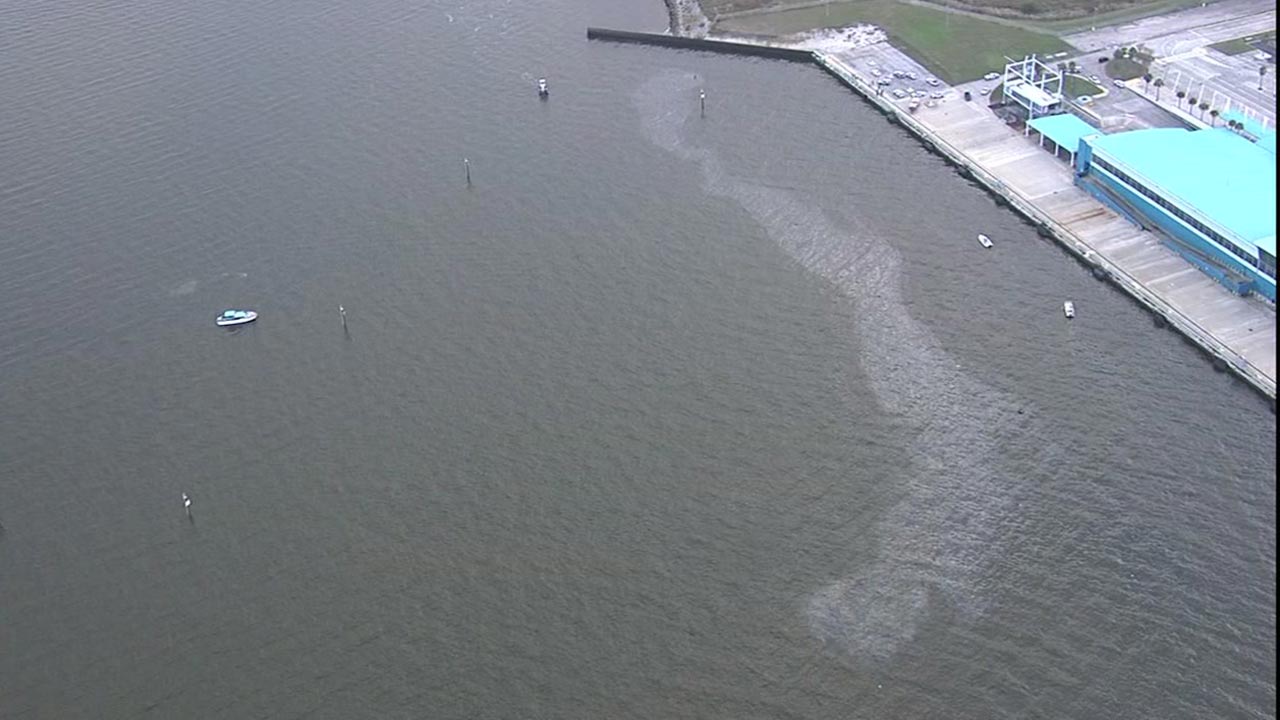 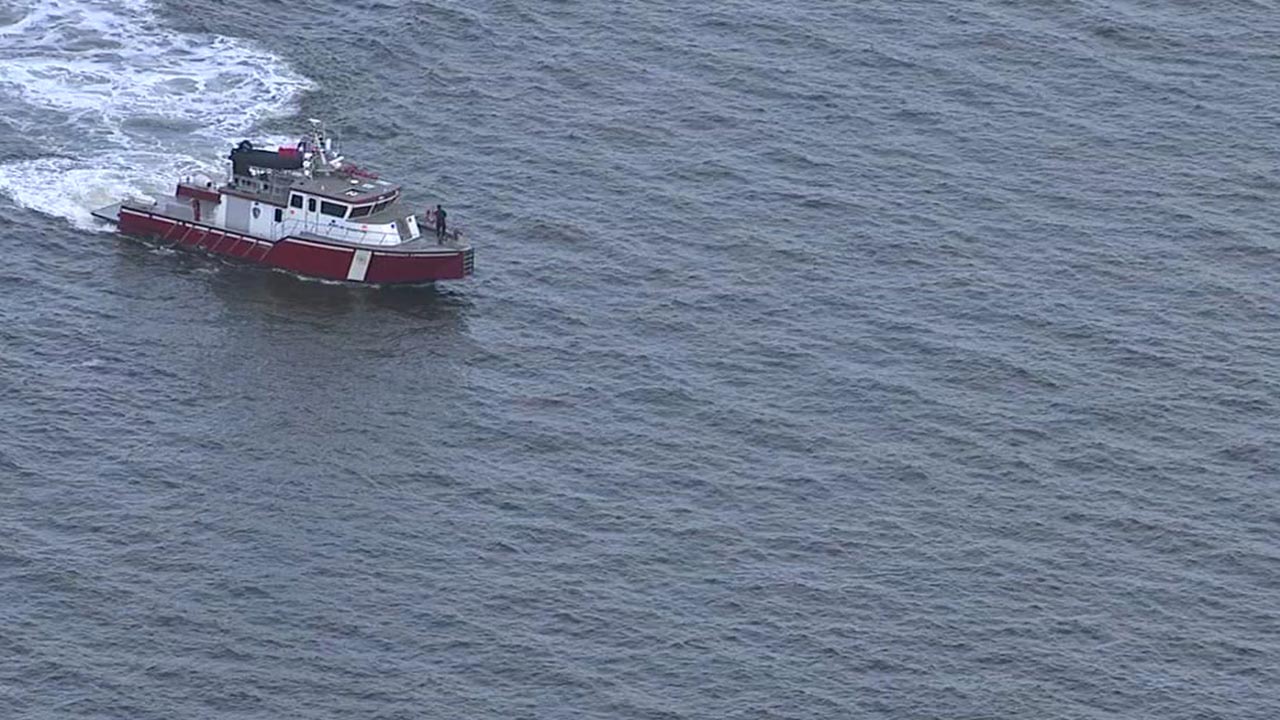 A rotor found along fencing near the Bayport Terminal may be their first and best clue as to what went wrong. The Texas Army National Guard said the AH-64 Apache Unit is part of the 1-149th attack helicopter battalion. The two men were on a routine training flight that took off from Ellington Field.

"All we know if that our pilots are highly-trained, highly-qualified veterans who have been flying this aircraft for many years," said Master Sgt. Sean Cowher, with the Texas Air National Guard.

The guard said they located the men and are trying to recover them. Officials will attempt to recover as much of the wreckage as possible.

Witnesses described the tragic moments as a military helicopter crashed along the Galveston Bay. Those in the area said they have become accustomed to the military planes roaring above.

"I turned my head around as it passed over me and I heard this big boom," witness Tania Reinecke said.

VIDEO: Witnesses heard a "pop" before helicopter crashed into water

Mark Gonzales told ABC7 sister station KTRK-TV that he dropped his fishing pole when he heard the noise.

"And we took off over there to try and assist," Gonzales said.