The victims were identified by family members as 35-year-old Janisha Harris and 38-year-old Jamarea Keyes.

Janisha Harris and Jamarea Keyes were on their way home when a driver fleeing from police ran a red light and crashed into their car in South L.A., killing them, police say. Keyes leaves behind four children and Harris leaves behind a son and a daughter.

SOUTH LOS ANGELES (KABC) -- An emotional vigil was held Saturday for the two innocent people who were killed in a hit-and-run crash after a driver sped away from an attempted traffic stop in South Los Angeles.

The victims were identified by family members as 35-year-old Janisha Harris and 38-year-old Jamarea Keyes.

The two were on their way home from work early Friday morning when a driver ran a red light at the intersection of Manchester Avenue and Broadway, according to the Los Angeles Police Department.

Officers had attempted to pull over the suspect after seeing him speeding westbound on Manchester, but the driver refused to stop, police said.

Witnesses say the suspect was going between 80 mph to 90 mph. His car ended up slamming into the black sedan carrying Harris and Keyes, killing them.

"You would never think that it'll be you standing on the corner talking about your loved ones ... this right here hit a little different," said Harris' sister, Malika Williams. "That is my older sister. It hits a little hard."

Keyes leaves behind four children. Harris leaves behind a son and a daughter, and they're all struggling to comprehend the heartbreaking and senseless loss.

"Just careless people, they don't really care about anybody else. They can't think of the other people's family," said Nekko Keyes, Jamarea Keyes' son. "It makes me angry to think that people would do that. Wouldn't care about other people."

During Saturday's vigil, both victims were described as devoted parents who always focused on their families.

"I love you mom and I wish this wasn't real, but stuff happens in life, you know?" said Ni-Rie Hunter, Harris' daughter.

The three suspects fled on foot but were later taken into custody, police said. Their identities were not immediately released.

Police are investigating to see if drugs or alcohol may have played a role. 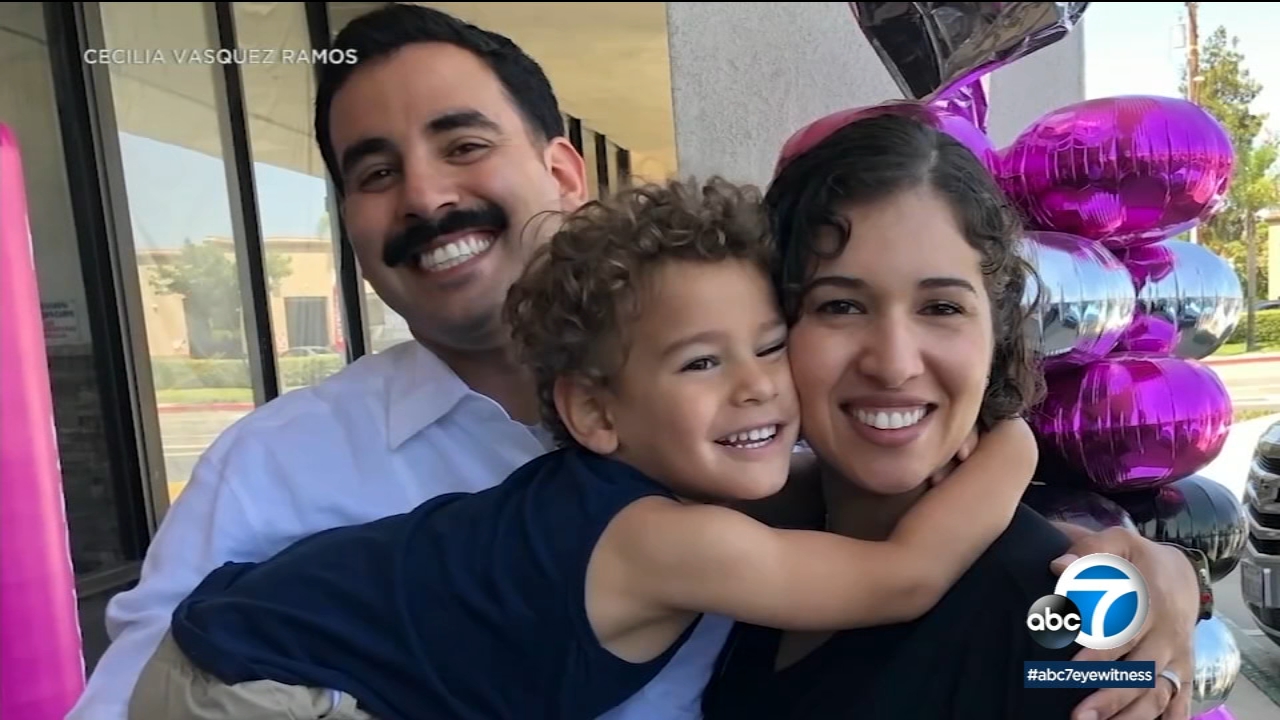 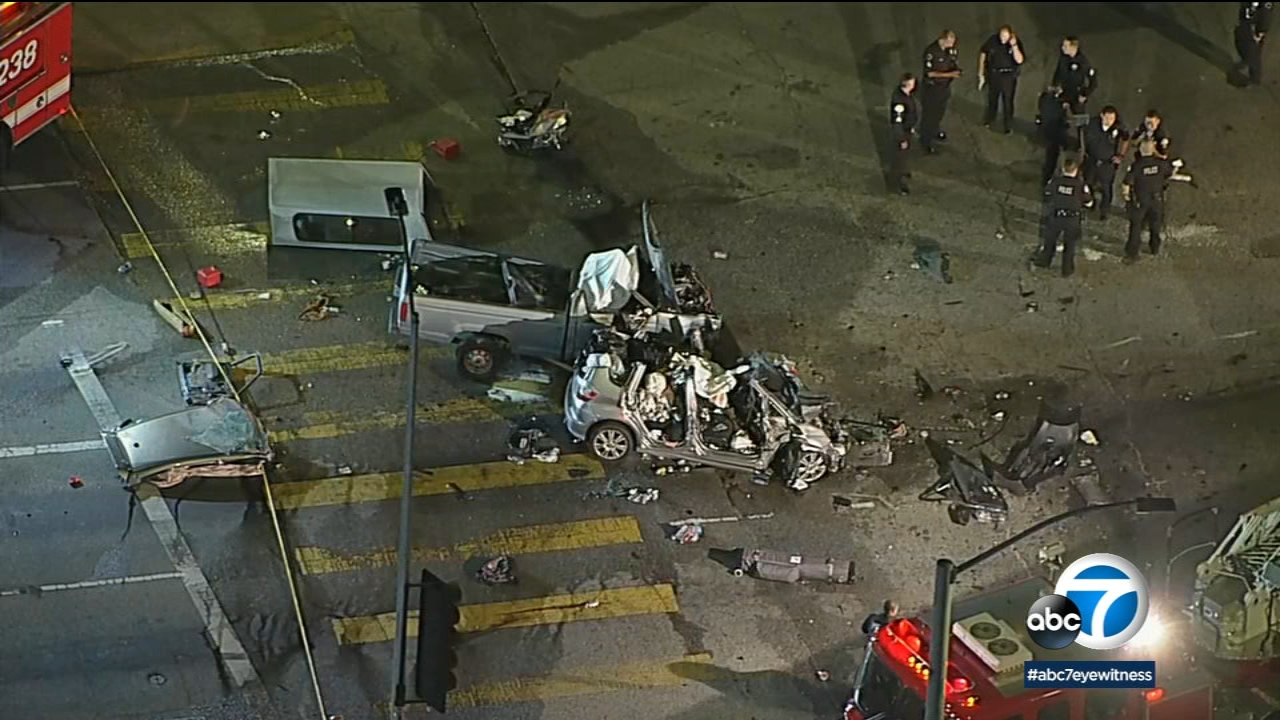