Mega Millions jackpot grows to $750 million, Powerball up to $550 million 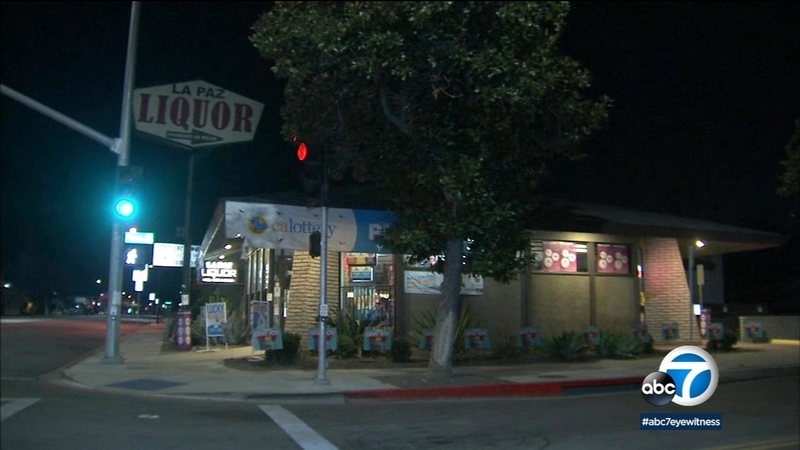 The jackpots for Powerball and Mega Millions are now worth more than $1.3 billion combined.

Here's what you need to know about both prizes:

The Mega Millions jackpot is expected to grow to $750 million for Friday's drawing after no one hit the big prize Tuesday night.

If hit Friday, it would be the second highest jackpot in Mega Millions history, and among the top five highest of any U.S. lottery game ever.

The record jackpot for any U.S. lottery game is $1.586 billion, shared by three winning Powerball tickets in January 2016.

While no one hit all of the numbers plus the Megaball Tuesday, eight people - including one California resident - are now $1 million richer after holding five of the six winning numbers.

That $1 million California ticket was sold at La Paz Liquor, on Magnolia Boulevard in Burbank, according to the lottery.

A ninth person, a Florida resident, had five numbers plus the Megaplier, meaning the prize was actually $2 million.

The odds of matching all five numbers and the Powerball number is 1 in about 293 million, according to the Multi-State Lottery Association. The overall chance of winning any prize is 1 in 24.87.

Mega Millions tickets are sold in 44 states plus the District of Columbia and the U.S. Virgin Islands.

The Powerball jackpot has grown to $550 million (cash value: $411.4 million) for Wednesday's drawing, the largest potential prize since March 2019.

Powerball officials say it could be the 9th largest top prize in the game's history.

The next drawing will be held on Wednesday, Jan. 13.

Even though no one won the big prize in the last drawing, two tickets matched all five white balls to win $1 million. Those tickets were sold in Pennsylvania and Florida.

"It's been a couple of years since the games have simultaneously offered jackpots this large, and our players are here for it," said May Scheve Reardon, chair of the Powerball Product Group and Executive Director of the Missouri Lottery.

Powerball, Mega Millions jackpots among largest in US history 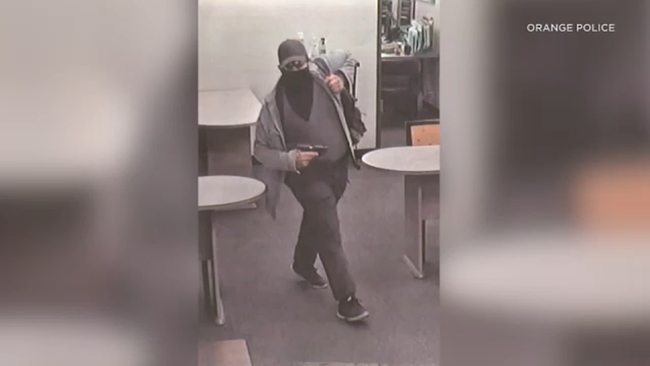