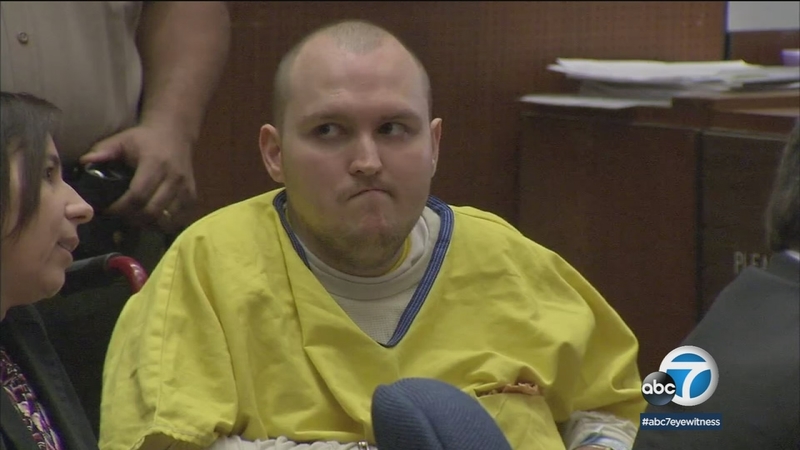 LOS ANGELES (KABC) -- A man convicted in a series of arsons that began in 2011 was sentenced to 33 years and four months in prison Friday.

Harry Burkhart, 30, a German national was arrested in January of 2012 and found guilty in September of 2016 of dozens of counts of arson. After his conviction, Burkhart attempted to claim insanity, but a jury found him sane earlier in March and his conviction stood.

Prosecutors said Burkhart was responsible for 47 fires set near homes and vehicles in Hollywood, West Hollywood and the San Fernando Valley.