HOLLYWOOD, LOS ANGELES (KABC) -- A suspect who beat a taxi driver to death at a Hollywood gas station has been arrested, according to Los Angeles police.

In a statement, Yellow Cab said Alemseged worked for the company for 24 years and that he was well known in his native Ethiopian community as a singer, musician, writer and artist. 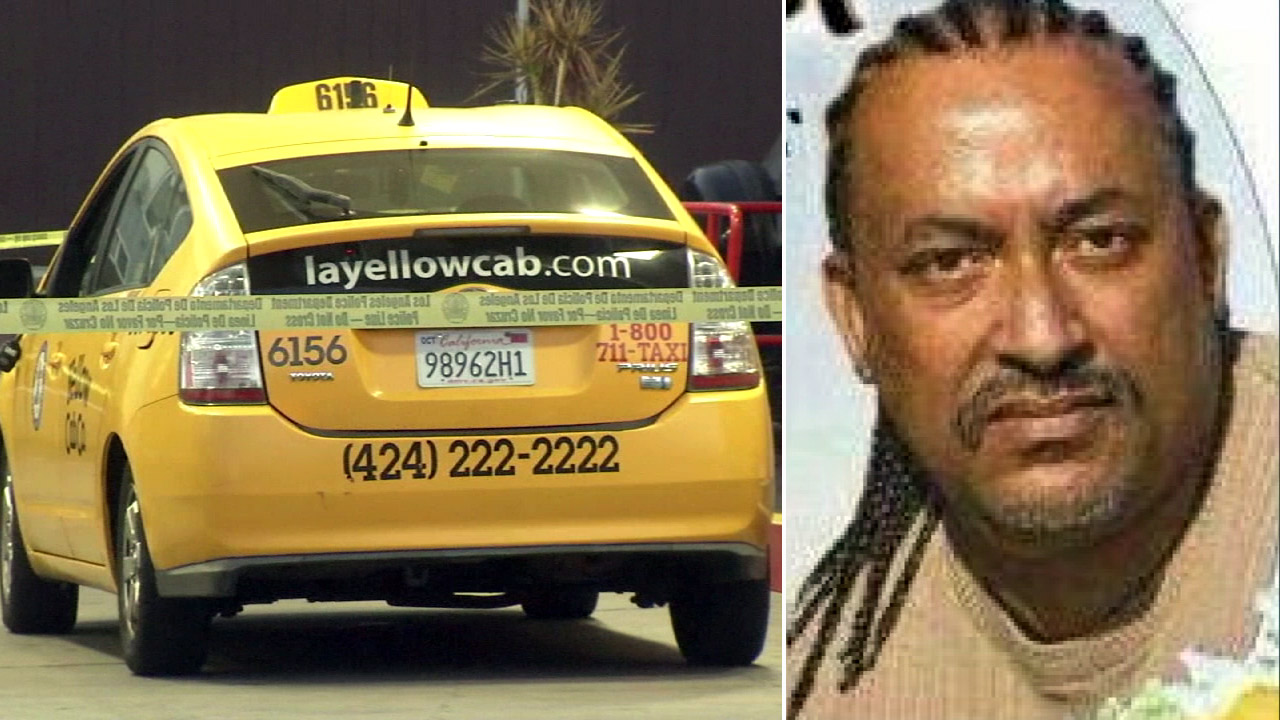