HOLLYWOOD, LOS ANGELES (KABC) -- A $10,000 reward is being offered for information leading to the arrest and conviction of the gunman who shot the CEO of a Los Angeles real estate company while he was behind the wheel of a Rolls Royce in Hollywood Friday.

Kameron Segal, 48, was shot in the chest and face while leaving his office near the intersection of Sunset Boulevard and Gardner Street at about 8:45 p.m.

Segal was waiting for someone who was to drive with him downtown to purchase a $5 million building.

Investigators said the suspect pedaled up to the driver's side of the vehicle and fired twice. The suspect then fled the scene on his 10-speed bicycle. He remains at large.

Segal remains in critical but stable condition at Cedars-Sinai Medical Center. The real estate magnet, who heads William Holdings Property Management & Acquisitions, is known for the numerous properties he owns.

The suspect was described as a black male between 30 and 40 years old, about 5 feet 6 inches to 6 feet tall. He was last seen wearing a blue jacket, tan pants and carrying a backpack.

The investigation is ongoing. Anyone with information on the shooting was asked to contact Los Angeles Police Department Detective Kevin Becker at (213) 972-2967. 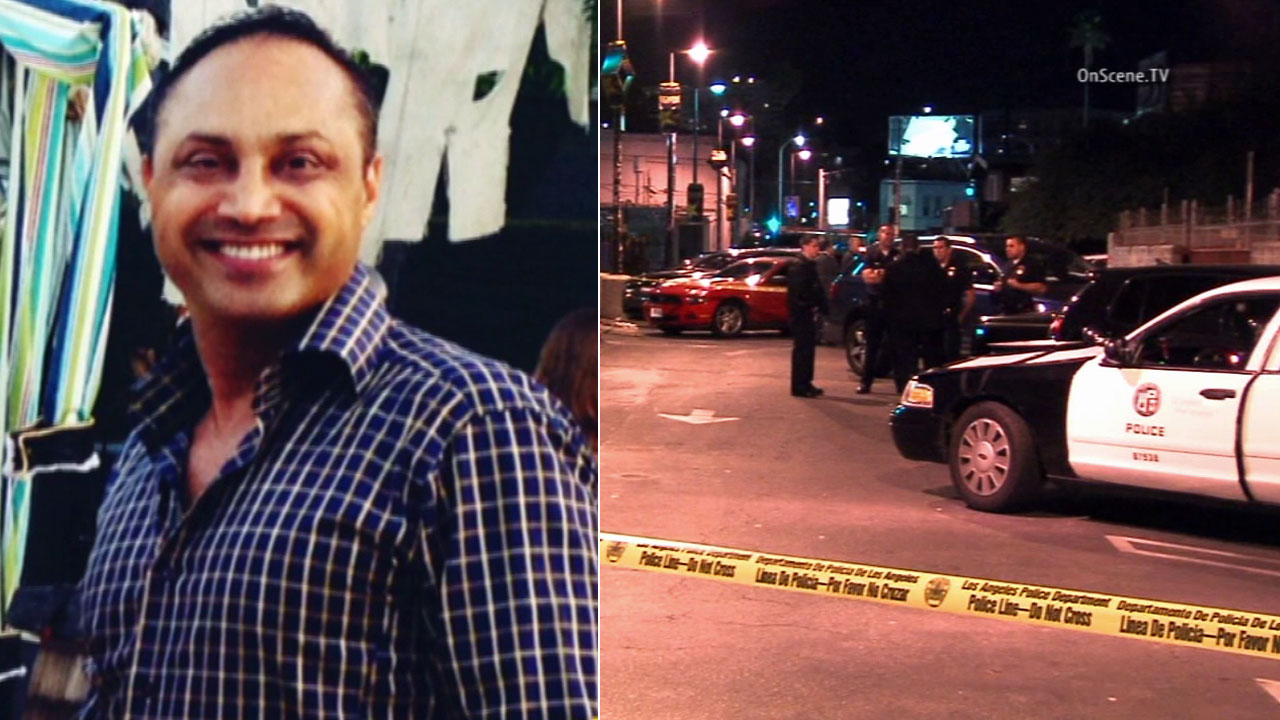 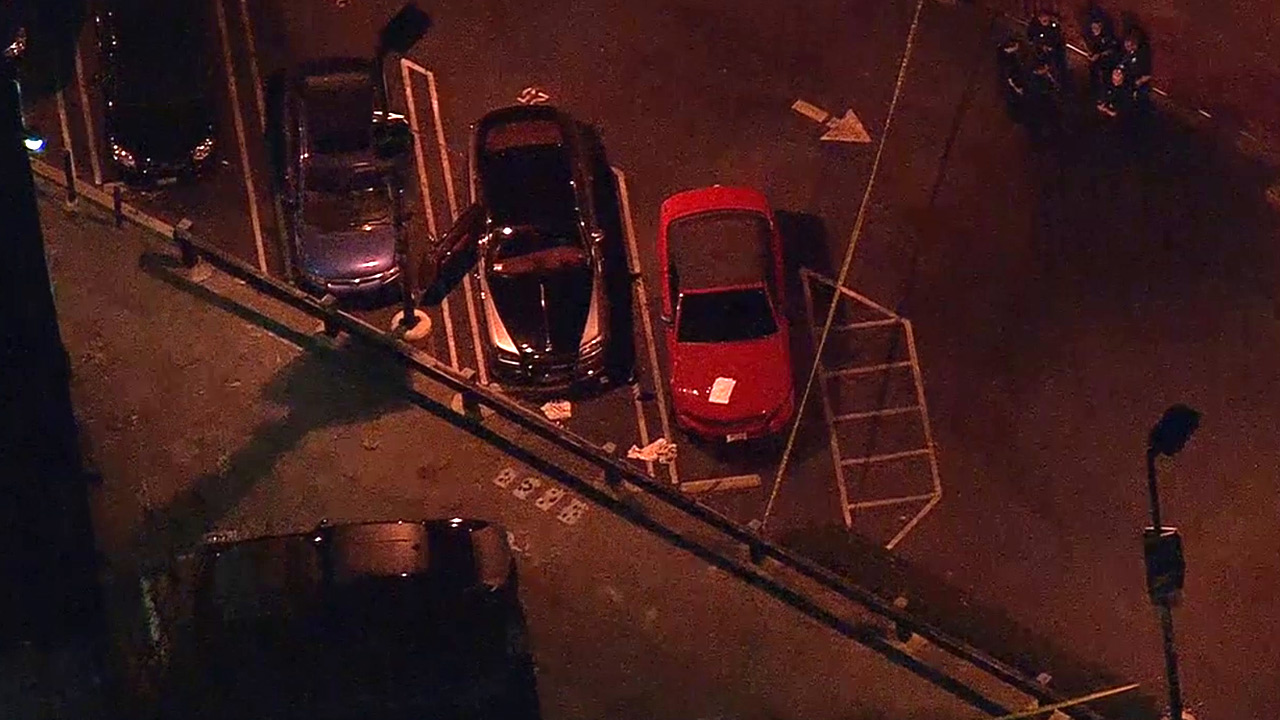 Man shot by bicyclist while sitting in Rolls Royce in Hollywood