Surveillance video has been released in the fatal shooting of a transgender woman in East Hollywood Thursday.

EAST HOLLYWOOD, LOS ANGELES (KABC) -- Surveillance video has been released in the fatal shooting of a transgender woman in East Hollywood early Thursday, and police are asking for the public's help to catch the suspects.

On Friday night, mourners, united in their grief, gathered at the spot where Parker lost her life. Those in the transgender community are on edge after one of their own, who they knew as Asia, was shot and killed.

"I can't even come home late from work or something without the risk of being shot in my head, brutally, for my purse or whatever the case may be. It terrifies me," vigil organizer Kerri Secil said.

In the video, Parker is seen turning around after 2-4 suspects say something, then surround her underneath a tree. One suddenly throws a punch and Parker runs off. That's when one suspect fires a single shot, hitting her in the head.

She crosses the street where she sits on the curb, before she suddenly collapses in the street. Parker later died at a local hospital.

Los Angeles police say the incident appeared to be a botched robbery attempt, and the victim was likely not targeted due to her transgender status, but that does little to calm fears.

"This was not a robbery, in fact, they left the purse behind," Mary Zeiser of Hollywood said. "This is a cold-blooded hate crime and this type of violence needs to end."

There are numerous cameras in the neighborhood. Police are now reviewing all the videos to see if they have a clear shot of the suspects.

Investigators are looking for 2-4 male Hispanic suspects. If you have any information about this incident, you're urged to contact the Los Angeles Police Department at (877) LAPD-24-7. 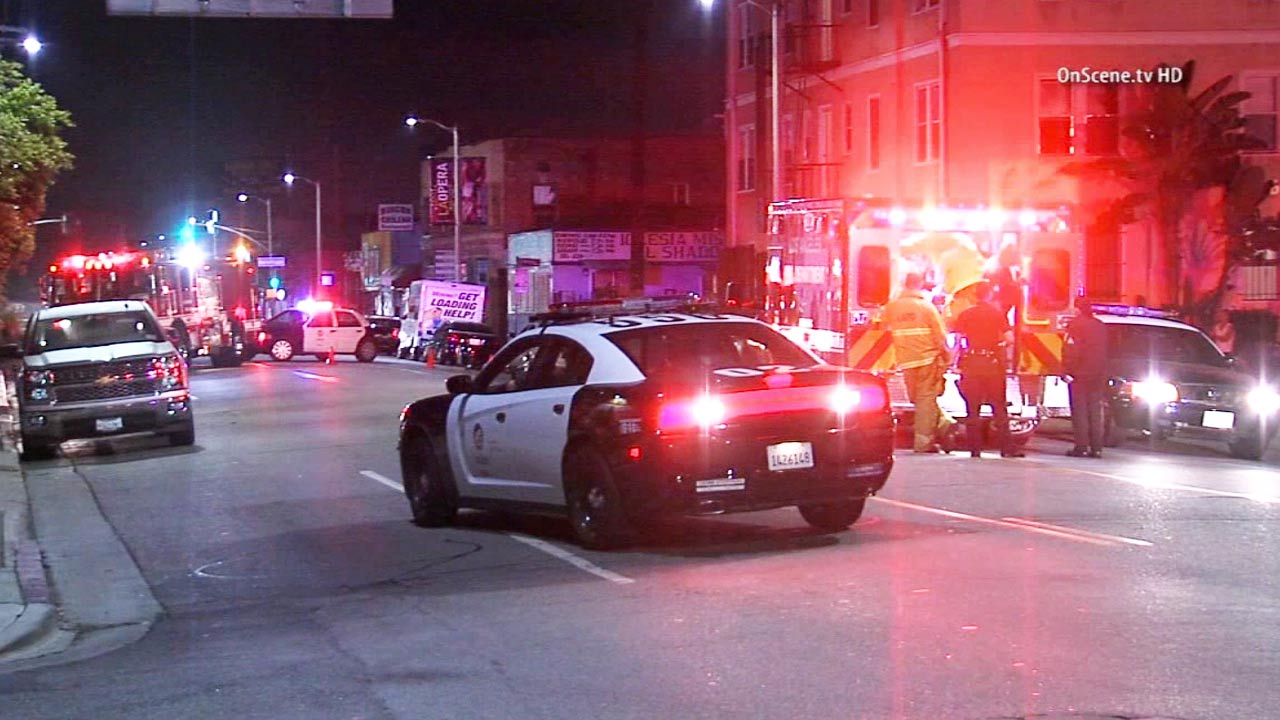