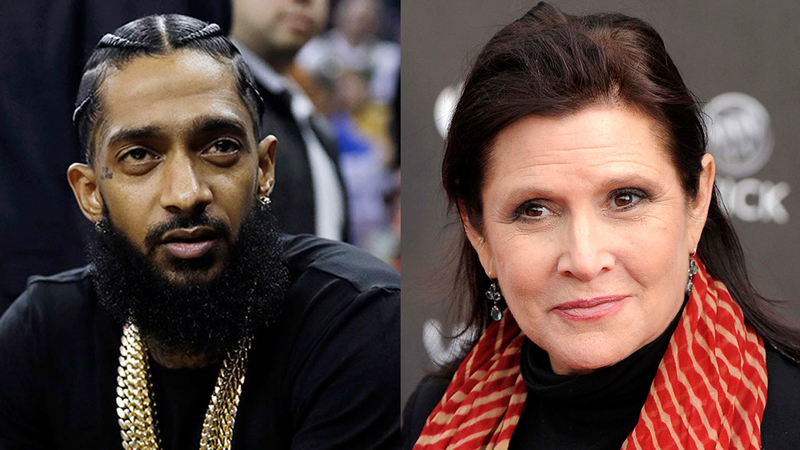 The two beloved stars are among a list of 38 new honorees included in the Hollywood Walk of Fame class of 2022 announced on Thursday.

And ABC's Michael Strahan will be recognized in the category or sports entertainment.

PHOTOS | Carrie Fisher through the years