PHILADELPHIA -- Last year, a New Jersey couple started a GoFundMe account for a homeless man who spent his last $20 to buy gas for the woman after she was stranded along I-95.

However, Johnny Bobbitt said the bulk of the money did not go to him, but rather was spent by the couple - Kate McClure and Mark D'Amico. The couple denied any wrongdoing in the matter.

The total amount raised would have been $360,000 after GoFundMe's fees. Bobbitt said he received approximately $75,000 in cash, goods and services, and claims the couple took lavish vacations and made expensive purchases with the rest.

The couple claimed through their attorney they gave Bobbitt $200,000.

On Thursday, a search warrant was executed at the Bordentown, New Jersey home of McClure and D'Amico, and a judge ordered the pair to appear in court next week.

In the interim, GoFundMe issued a statement, saying Bobbitt will receive the balance of the funds.

"Johnny will be made whole and we're committing that he'll get the balance of the funds that he has not yet received or benefitted from. GoFundMe's goal has always been to ensure Johnny gets the support he deserves," the statement read.

The statement, authored by GoFundMe and attorneys Cozen O'Conner on behalf of Bobbitt, continued by stating that the platform is backed by the GoFundMe Guarantee.

"This means that in the rare case that GoFundMe, law enforcement, or a user finds campaigns are misused, donors and beneficiaries are protected. We're fulfilling that commitment today and we will continue to work with Johnny's team to make sure he's receiving all donated amounts," it read. 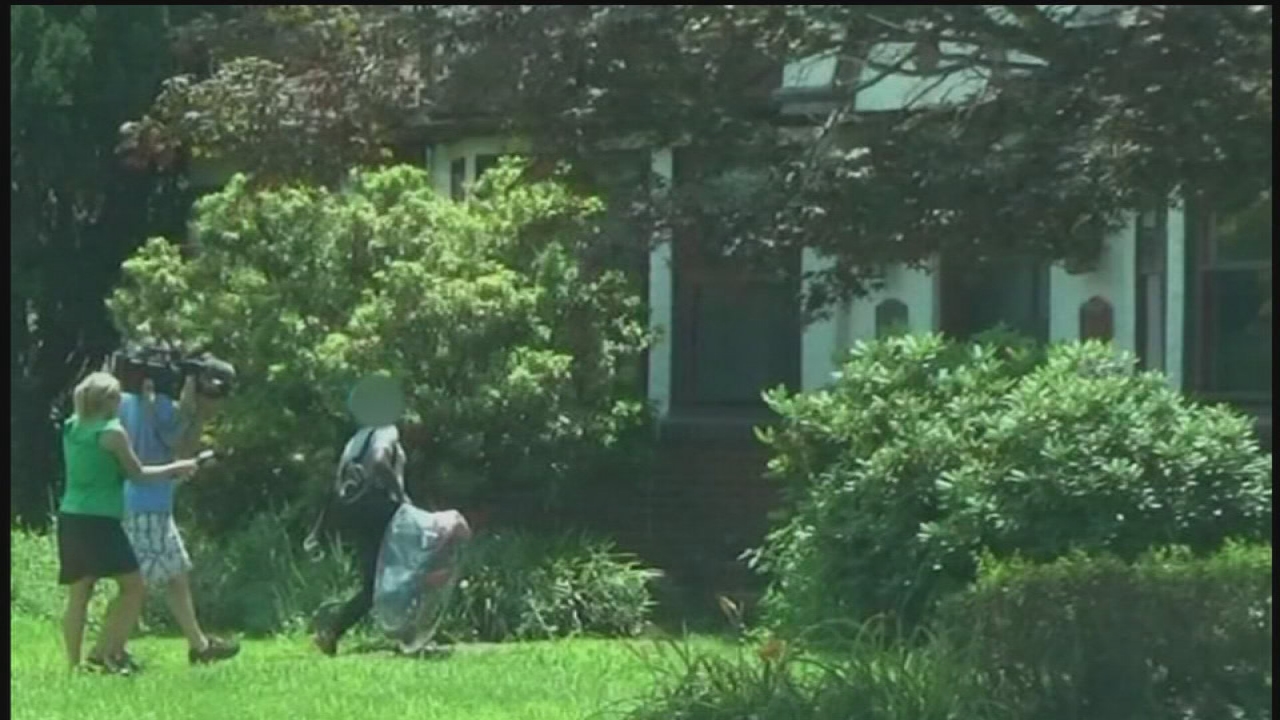