Buyers can't seem to get enough of crossover SUVs, especially the smaller ones. One of the originals in that segment has gotten a complete makeover to stay competitive, the Honda HR-V.

LOS ANGELES (KABC) -- Buyers can't seem to get enough of crossover SUVs, especially the smaller ones. One of the originals has gotten a complete makeover - the Honda HR-V.

This makeover was a way for Honda to stay competitive with their competitors.

"The subcompact SUV segment is one of the hottest segments. Since the nameplate debuted, there has been double the number of competitors in the segment," said Quincy Tam, the product planner for Honda North America.

The redesign brings a look that is sleeker, newer and with a stance that suggests more substance. The new technology inside is to appeal to those younger buyers.

Another target demographic for models like the HR-V are people who live in urban areas. Perhaps they'd like to get an SUV for the first time, but wouldn't want a huge one.

"I think a lot of city dwellers want a car that doesn't take up a whole lot of footprint. The right packaging, a well-balanced vehicle for customers who's looking for sufficiency without waste," Tam said.

Traditionally, this smallest Honda crossover has appealed strongly to female buyers. But this time around, Honda redesigned the vehicle to appeal to a more male demographic of car buyers. Hence, the shape being and looking wider and stronger.

The smaller size SUVs are so hot these days, car companies are adding new models left and right. A couple of years ago, Chevy brought back the Blazer as a two-row crossover. The Blazer - the name from Chevrolet's past - is soon going to be part of its electric future.

The all-electric Blazer SS will be out next year, part of a broad electrical vehicle lineup, but so far a quick video of the charging port and one still image are the only teasers Chevrolet released.

Meanwhile, the regular Blazer got a mini-makeover this year to stay competitive.

All car brands are trying to keep things fresh, as crossovers dominate the market, no matter how they're powered. Honda is slowly revamping its entire SUV line, with the HR-V leading the charge.

If you're among the majority of buyers in the market for a small crossover for their next vehicle, the current and upcoming offerings have never been better.

Companies competing with one another tend to make the competition better. 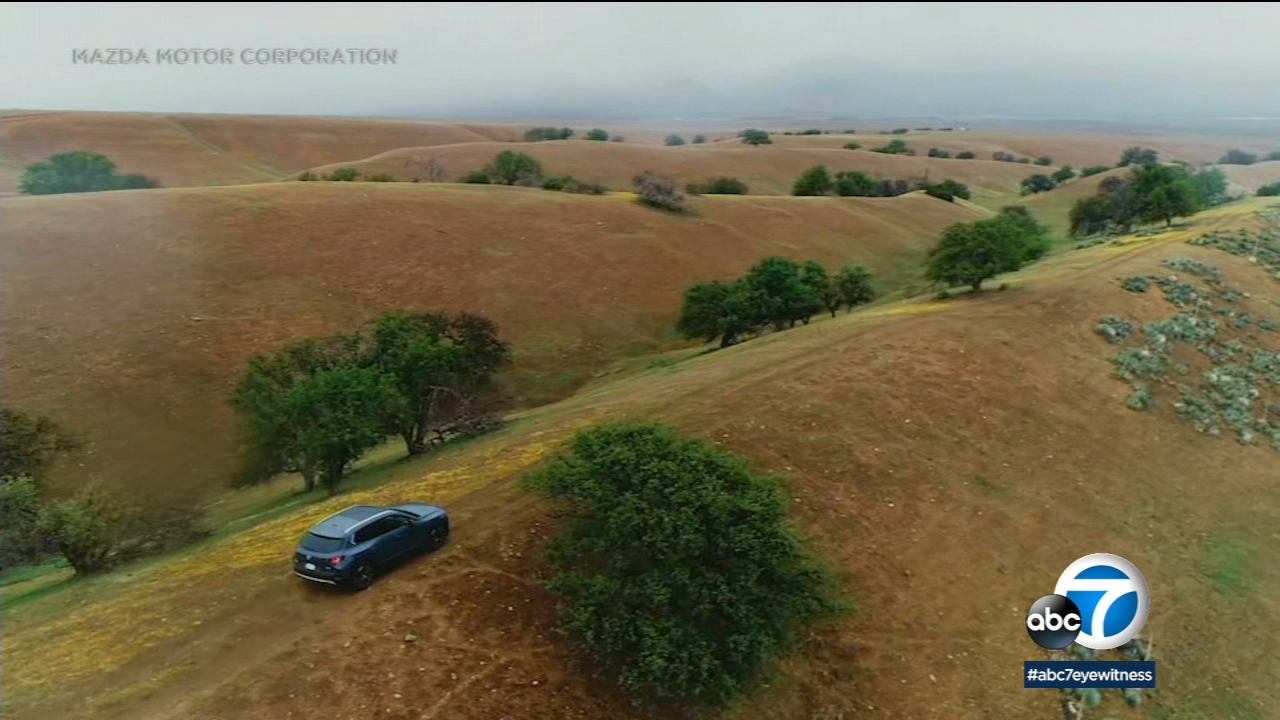 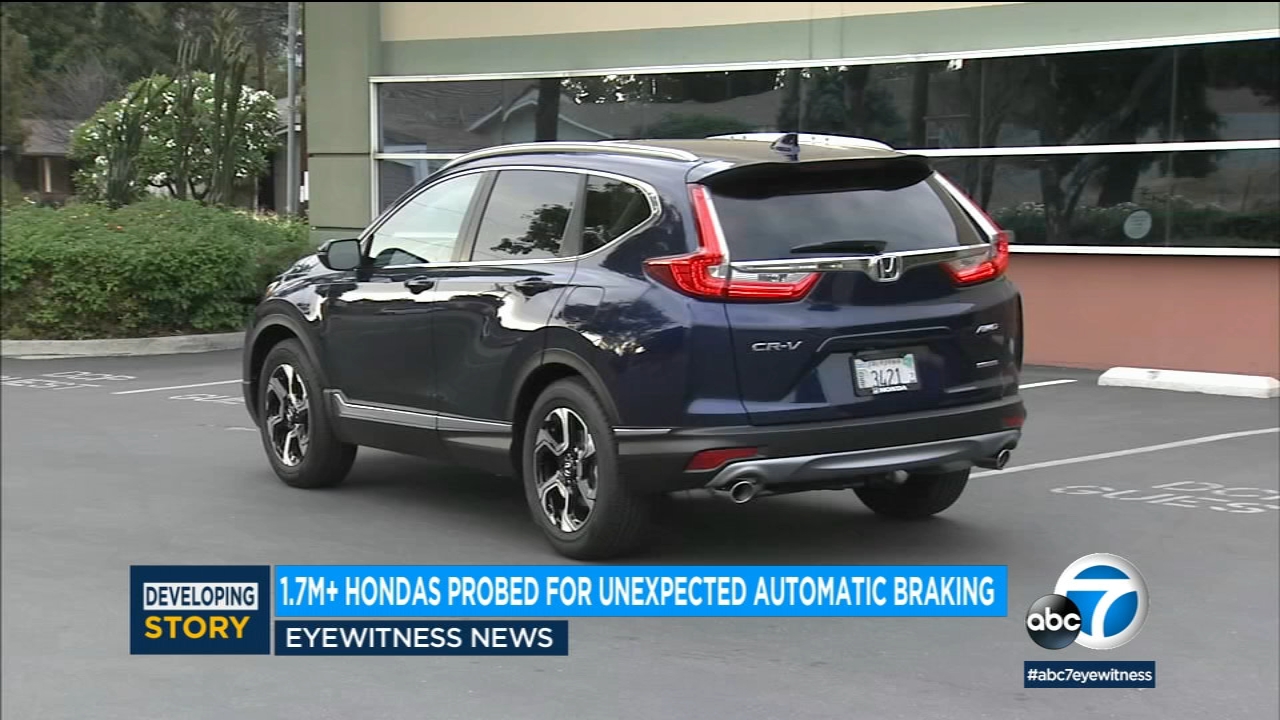 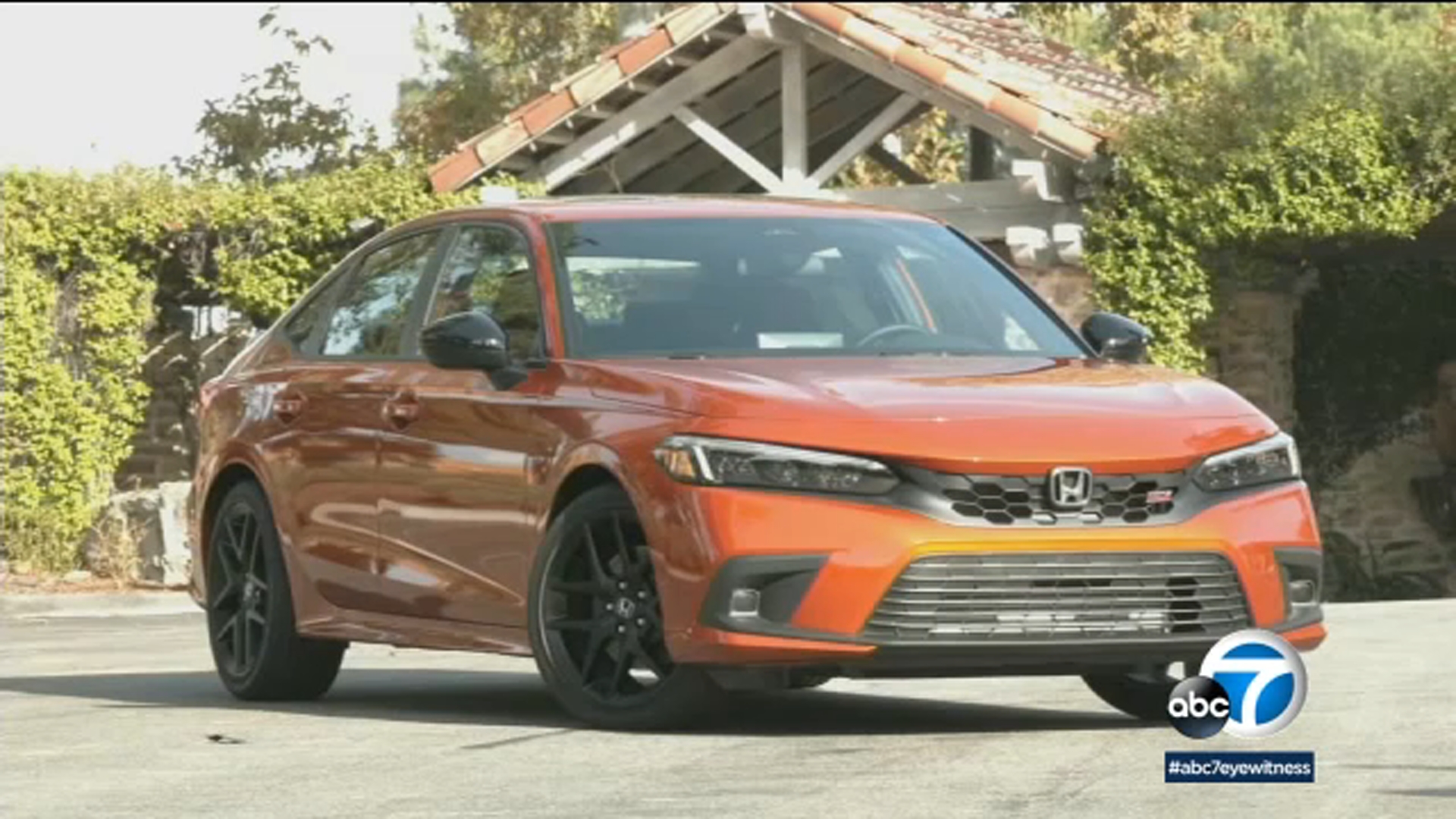 Small and sporty: A look inside the 2022 Honda Civic Si