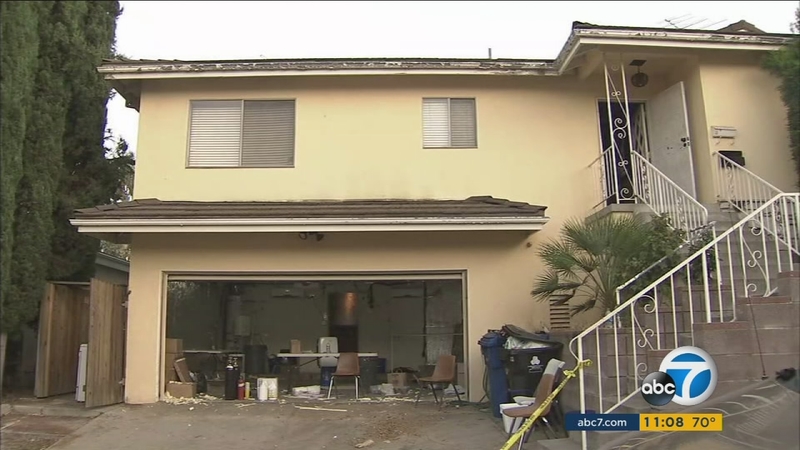 Authorities said they entered the home on Sagamore Way near Caledonia Way and found a marijuana growing operation and a honey oil extraction lab.

Detectives said the operation was very dangerous, as the gas used in the closed loop system is highly flammable.

Investigators believed the cultivation and extraction lab had been in business for more than a year.

Neighbors said they knew something was going on, but had no idea they were in danger.

"Being their neighbor, I could smell it, but not on this large scale. I didn't know," neighbor Joseph Conte said.