Are you a hot tea drinker? Researchers say you might want to be careful about what else you do.

Are you a hot tea drinker? Researchers say you might want to be careful about what else you do.

According to a new study, published in the Annals of Internal Medicine, people who drink scalding tea increase their risk of developing esophageal cancer, if they also smoke and have more than one alcoholic drink a day (measured as 15 grams of alcohol or approximately one 12-ounce beer, one 5-ounce glass of wine or 1.5 ounces of hard liquor).

The risk goes up between two and five times, depending on the combination.

Those who reported drinking hot or burning hot tea daily and who also drank more than one alcoholic beverage every day had a 127 percent increased risk of esophageal cancer.

Meanwhile, daily tea drinkers who consumed hot or burning hot tea and smoked had a 56 percent higher risk of developing esophageal cancer, according to the study.

Those who did all three -- drinking hot or burning hot tea daily, smoking and consuming more than one alcoholic beverage a day -- increased their risk of esophageal cancer by five times, the researchers found.

The thought is that very hot liquids could make the esophagus more vulnerable to cancer-causing things like alcohol and smoke.

This particular study was conducted in China and asked specifically about drinking hot tea. The World Health Organization's International Agency for Research on Cancer, however, has classified drinking "very hot beverages" -- not just limited to tea -- as "probably carcinogenic to humans."

If you only drink hot tea, don't worry. There's no increased risk for you. 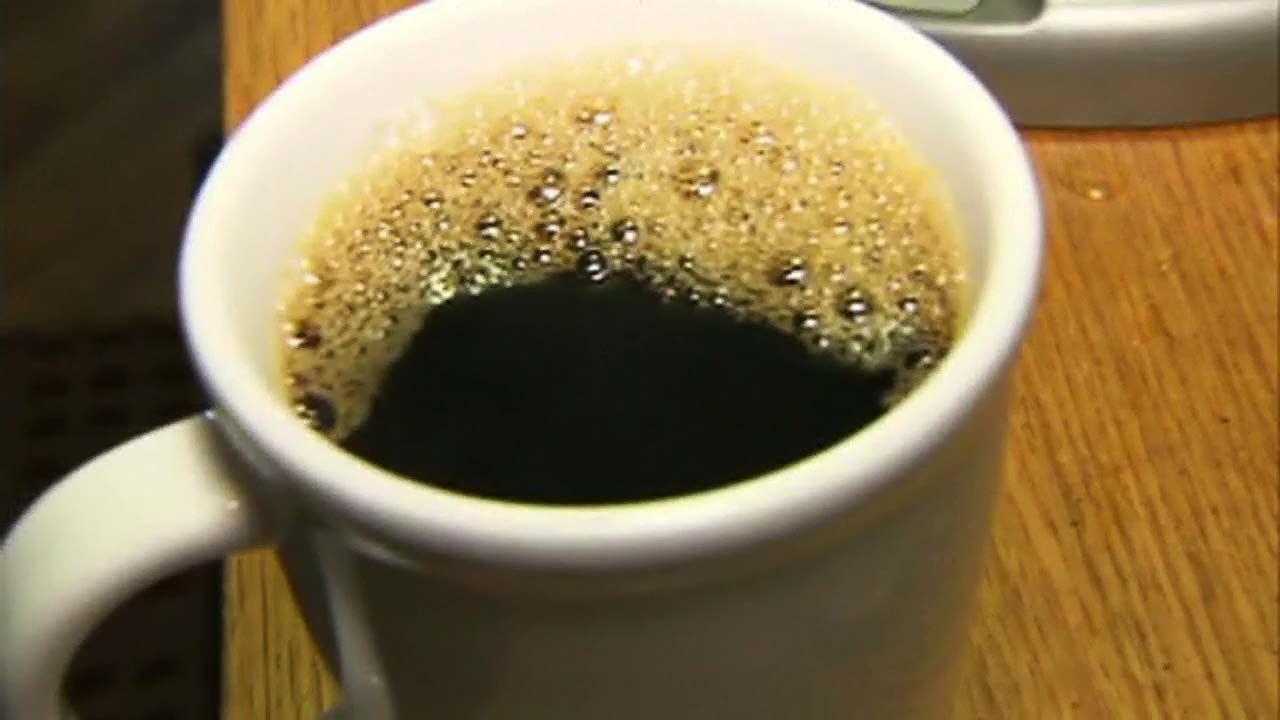 Coffee sold in California may soon come with cancer warning 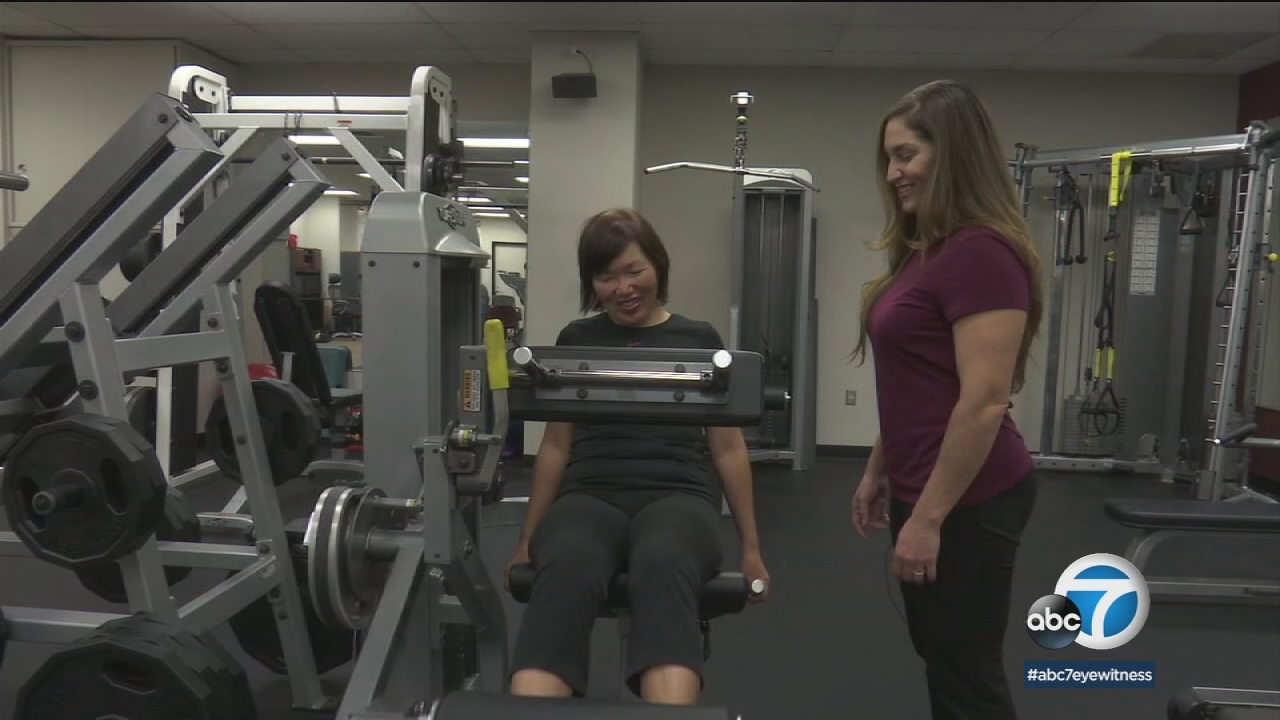 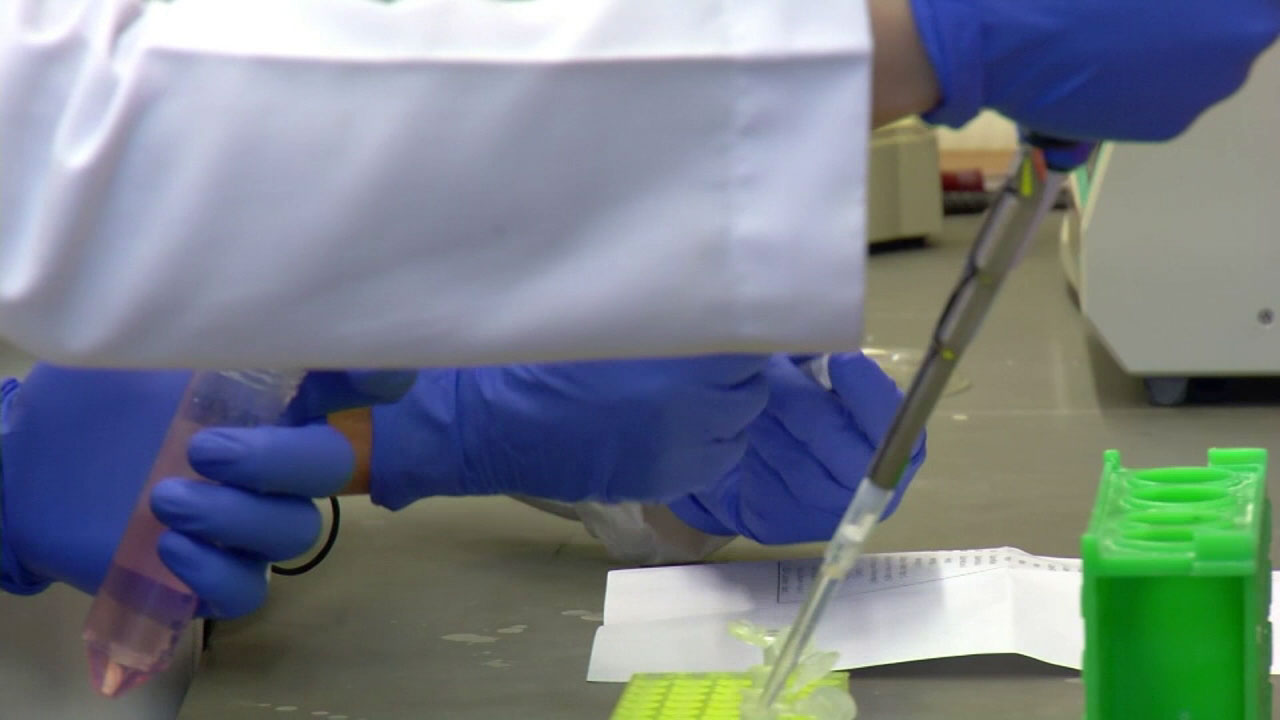 Police get overwhelming amount of tips in Idaho murders investigation