Conrad Ricamora, Jack Falahee on final 'How to Get Away with Murder' episodes

Conrad Ricamora sat down with ABC7's George Pennacchio to chat about the killer final season of "How to Get Away with Murder."

"How to Get Away with Murder" ended the first half of its sixth and final season with a slew of questions to be answered. With only six episodes left to go, Conrad Ricamora, who plays the beloved Oliver Hampton, said that while not all audience members may be happy with the ending, they will at the very least have their questions answered.

"You can't end it in a way that's going to satisfy everyone, but you will get answers," Ricamora said. However, Ricamora went on to say that the show "will end in an ambiguous way" and that he was surprised by some of the plot lines.

"It gets really crazy right off the bat," Jack Falahee, who plays Oliver's husband and original Keating five member Connor Walsh, told us at the ABC Winter TCAs.

Season six will pick up right where the mid-season finale left off, with Connor and Michaela (Aja Naomi King) in custody for the murder of the FBI's mole, Asher (Matt McGorry). "We're offered some deals from the FBI that we may or may not take...but everything sort of unravels very quickly," Falahee teased.

After spending six years falling in love with all of the main characters, and especially after having some of those beloved characters tragically taken away from us, we can only hope to have the remaining members live out the rest of their lives peacefully.

However, showrunner and writer Peter Nowalk had previously teased to On The Red Carpet that not all of the characters would get a happy ending.

"These characters have done so many horrendous things," Ricamora said. "It can't all end with roses...except if [they're] sitting at someone's grave."

While we're not quite ready to say goodbye to the murder mystery, there's no doubt that "How to Get Away with Murder" has made a lasting impact on primetime television. 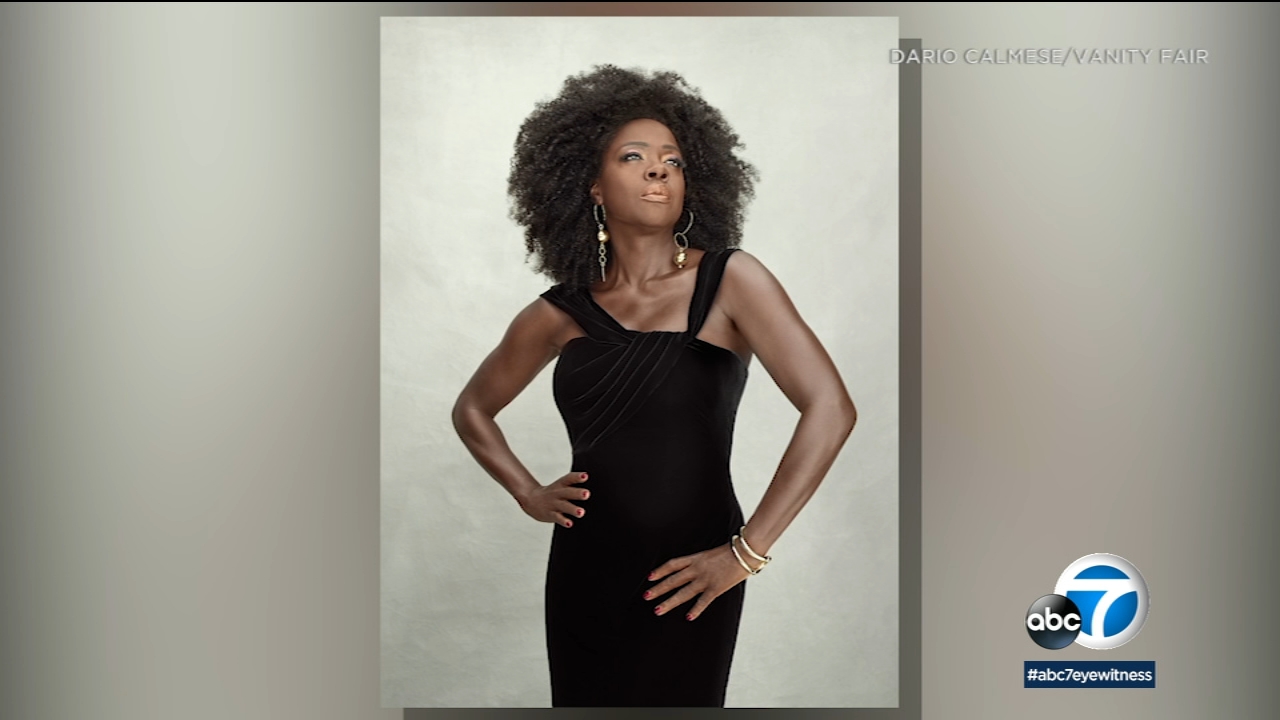 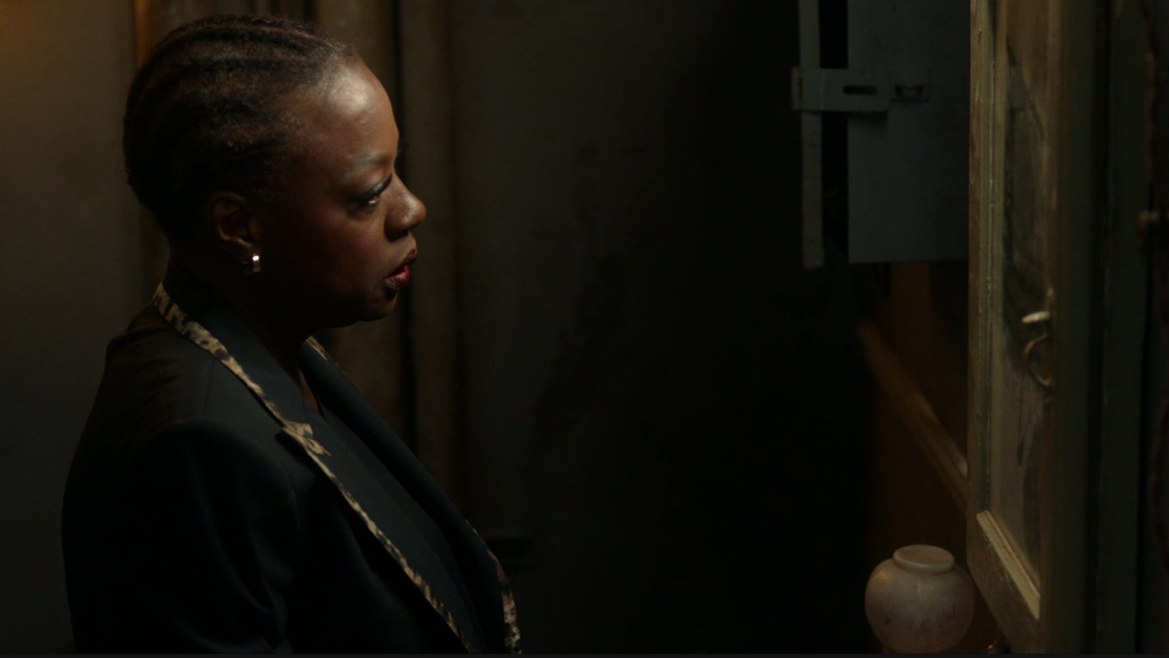 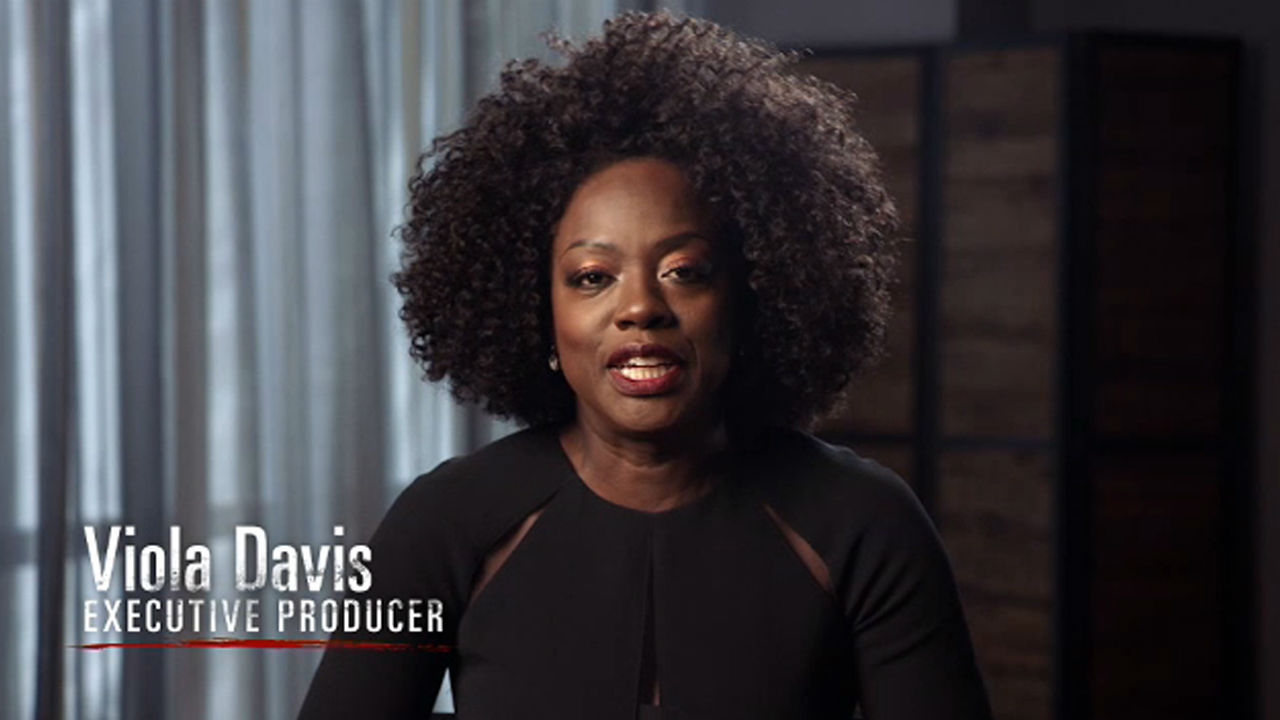 Viola Davis gives us 'The Last Defense' on ABC