Infiniti's newest vehicle is just what many buyers are looking for these days, a compact crossover SUV called the QX30.

LOS ANGELES (KABC) -- Infiniti's newest vehicle is just what many buyers are looking for these days, a compact crossover SUV called the QX30.

It's trim, sporty and carries a lot of the current Infiniti design language, with a base price of about $30,000.

But it's got a fraternal twin by Mercedes-Benz. The company's GLA250 was developed jointly with the QX30 and came out in late 2014. They share the same platform, same engine, same transmission and same basic suspension.

Sure, the QX30 will look right at home in an Infiniti showroom alongside the manufacturer's other models. But if you look inside, Mercedes-Benz's signature design elements and controls are everywhere.

If you've driven a Mercedes product in recent years, you'll recognize the window switches, seat controls, wiper switch, headlight switch, instruments, display fonts and even the ignition key. Infiniti did get to add their style to the dashboard and put their own logo in the middle of the steering wheel. The familiar Mercedes-Benz steering wheel, that is.

The QX30 has also got an Infiniti "info-tainment" system in a nicely integrated center screen that's easy to see and easy to operate via the console switches.

This might all seem strange, since Infiniti and Mercedes-Benz are showroom competitors, with lots of models that go head-to-head. It all comes down to saving money, since it's estimated that a car company has to spend about $1 billion to bring a new model to market from scratch - sharing costs can be a smart move.

But they're not the first two brands to do this cost-saving move in the modern era. Subaru developed their BRZ sports car with Toyota.

Essentially the same car that's sold with a Subaru badge has also been available as a Scion FR-S, though now that Toyota has done away with the Scion brand altogether, it'll live on as a Toyota model called FR.

And that new Fiat 124 Spider sports car? It's about 90 percent Mazda Miata and made in Japan by Mazda.

As for Infiniti, they get to play in the hot premium compact SUV segment. Their own engine calibration and suspension tuning give the QX30 a slightly different driving feel than the Mercedes GLA250. 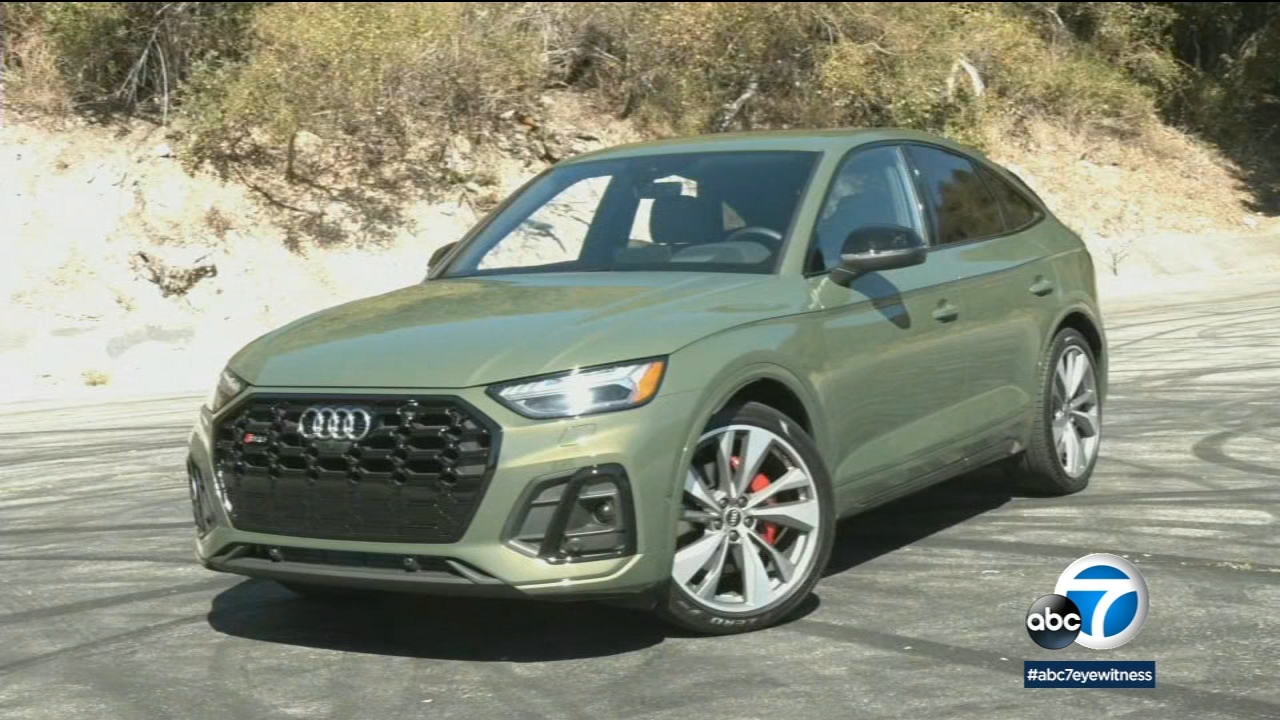