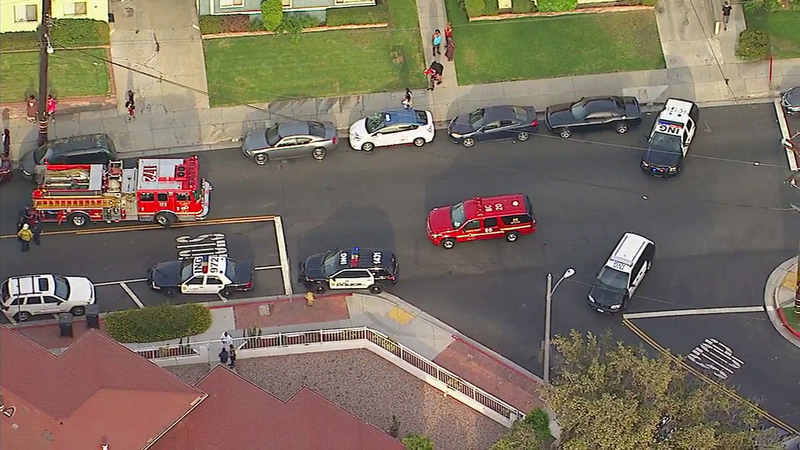 INGLEWOOD, Calif. (KABC) -- One person was killed and two injured in a drive-by shooting in Inglewood Monday night, officials said.

The shooting was reported around 5:25 p.m. in the 900 block of West Beach Avenue.

Two men in a maroon sedan drove by that location and opened fire, hitting three people.

Two people were transported to a local hospital in critical condition and one with minor injuries.

One of those patients later died at the hospital, police said.