Inmate captured after walking away from community reentry program in LA 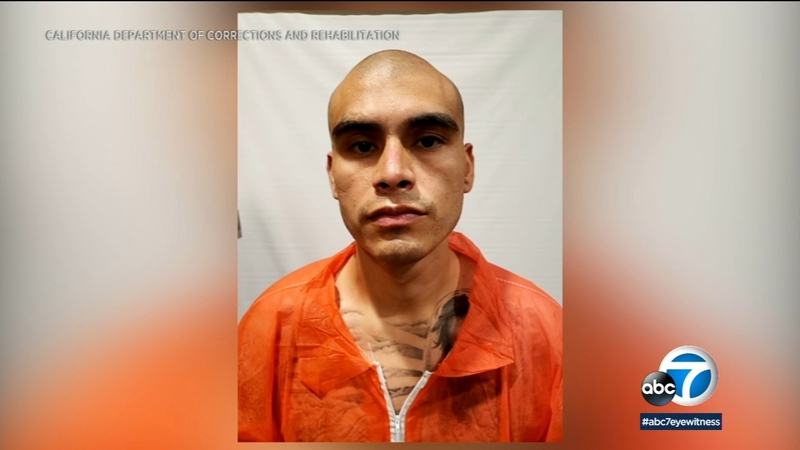 Inmate sought after walking away from LA reentry program

LOS ANGELES (KABC) -- An inmate was captured Thursday after he walked away from a community reentry program in Los Angeles, authorities said.

California Department of Corrections and Rehabilitation agents searched for 32-year-old Antonio Diaz, whose disappearance was discovered after 8 p.m. Wednesday, according to a news release. Diaz was arrested without incident Thursday around 7:40 p.m. and he was taken to the California Institution for Men in Chino.

"His case will be referred to a district attorney for possible escape charges," CDCR said in a news release announcing his capture.

The correctional officials launched the search "within minutes" of his disappearance and notified local law enforcement agencies, a statement said.

Diaz was serving a six-year, eight-month sentence for assault with a deadly weapon and evading/attempting to evade a peace officer while driving recklessly, officials said. He arrived at the Male Community Reentry Program in September 2021 and was scheduled for release on May 1.