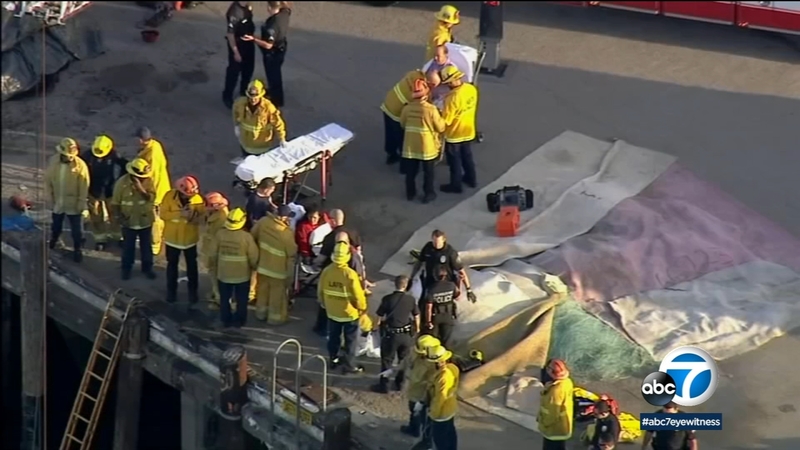 LOS ANGELES (KABC) -- A Hawthorne father has been found guilty of fraud after trying to collect on his sons' life insurance policies.

Ali Elmezayen allegedly drove his family's car into the port of Los Angeles killing his two sons who had autism.

Rehab Diab, Elmezayen's estranged spouse, testified about the moments before Elmezayen drove off a dock in the Los Angeles harbor with their two sons strapped in the back seat. The boys, 13-year-old Elhassan and 8-year-old Abdelkrim, drowned. Elmezayen had taken out insurance policies on the boys more than two years earlier.