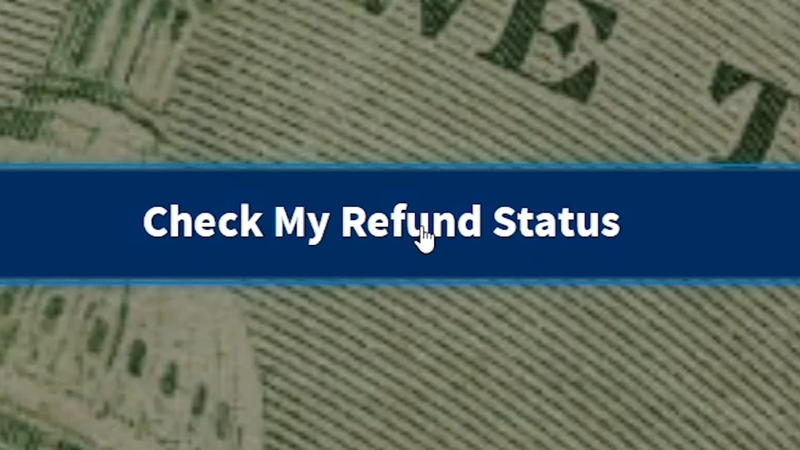 WASHINGTON -- IRS Commissioner Charles Rettig on Thursday said the millions of Americans whose tax returns have been caught in a processing backlog created by the pandemic, which shut down the IRS for a time, should see their refunds in the coming months.

"We would hope to be through this backlog by the summer," Rettig told House Ways and Means Oversight Subcommittee Chairman Bill Pascrell, who said some 12 million returns are trapped in the IRS logjam, although Rettig says just 2.4 million were returns of individual Americans.

"I will tell you, my employees will work as hard as we can possibly work," Rettig promised lawmakers, noting that he "sent 80,000 employees home. I shut down 511 facilities in less than two weeks," because of pandemic concerns.

And while members praised the agency head for extending the April 15 tax filing deadline by a month to May 17, Rettig was reminded repeatedly by lawmakers that the refunds are a lifeline for some Americans devastated by the pandemic's economic toll.

Tax filing season will start a bit later and look a bit different this year.

"You know the 14-hundred dollars that they're going be getting from the previous stimulus check payments - that was a big deal. But the backlog that we've seen in the 2019 returns was extremely concerning, and that's because they really depend on that money," Rep. Jimmy Gomez, D-Calif., told the IRS chief.

Rettig, first nominated by President Donald Trump in 2018 and currently serving a five-year term, implored Americans eligible to receive those $1,400 stimulus checks to send in their taxes.

But Americans who may have already filed their returns this year and make under $150,000 in unemployment insurance compensation through August, thereby qualifying them for the $10,200 tax-free income benefit -- part of the recently passed $1.9 trillion COVID relief law -- do not need to file an amended return, the commissioner said.

A number of members raised concerns that low-income families, while audited at a far higher rate by the agency, do not tend to take advantage of benefits from COVID-19 relief legislation, many asking how that can be remedied.

Rep. Dwight Evans, D-Pa., asked how the IRS plans to reach poorer American families who have "the greatest need for relief" to inform of the American Recovery Plan Act's up to $3,600 per child tax credit.

Rettig cited low-income tax clinics and other pro-bono work available locally, and again repeated, "These people need to file a tax return. And I get it, you know the normal apprehension. I don't have income - why do I have to file a return? Unfortunately - the statute triggers off of the filing of a return. So we need to get folks to actually file the returns, and there's a lot of assistance we can work with."

"So, basically - with the (child tax credit) and the earned income tax credit, there's an awful lot of money being left on the table, potentially?" Evans asked.