Now, the Santa Ana Police Department is hoping to help the family get through this heartbreaking tragedy ruled an accident.
KABC
By Jessica De Nova 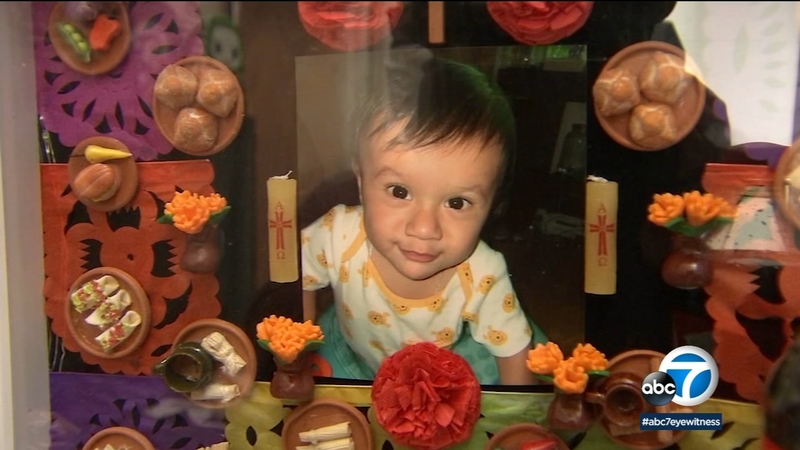 SANTA ANA, Calif. (KABC) -- The Santa Ana Police Department hopes to help a grieving family with a surprise donation after their baby died when he fell three stories from a bedroom window.

Heartbroken and in tears, the boy's mother, Angelica Jimenez, told Eyewitness News her youngest child was extremely loved, and there isn't a minute she doesn't miss him.

Police said Isaias Pacheco Jimenez died on Sept. 4 after falling from the family's home in Santa Ana. He was just about to turn one in less than a month.

The mom said Isaias was the family's everything, even for his three older siblings. 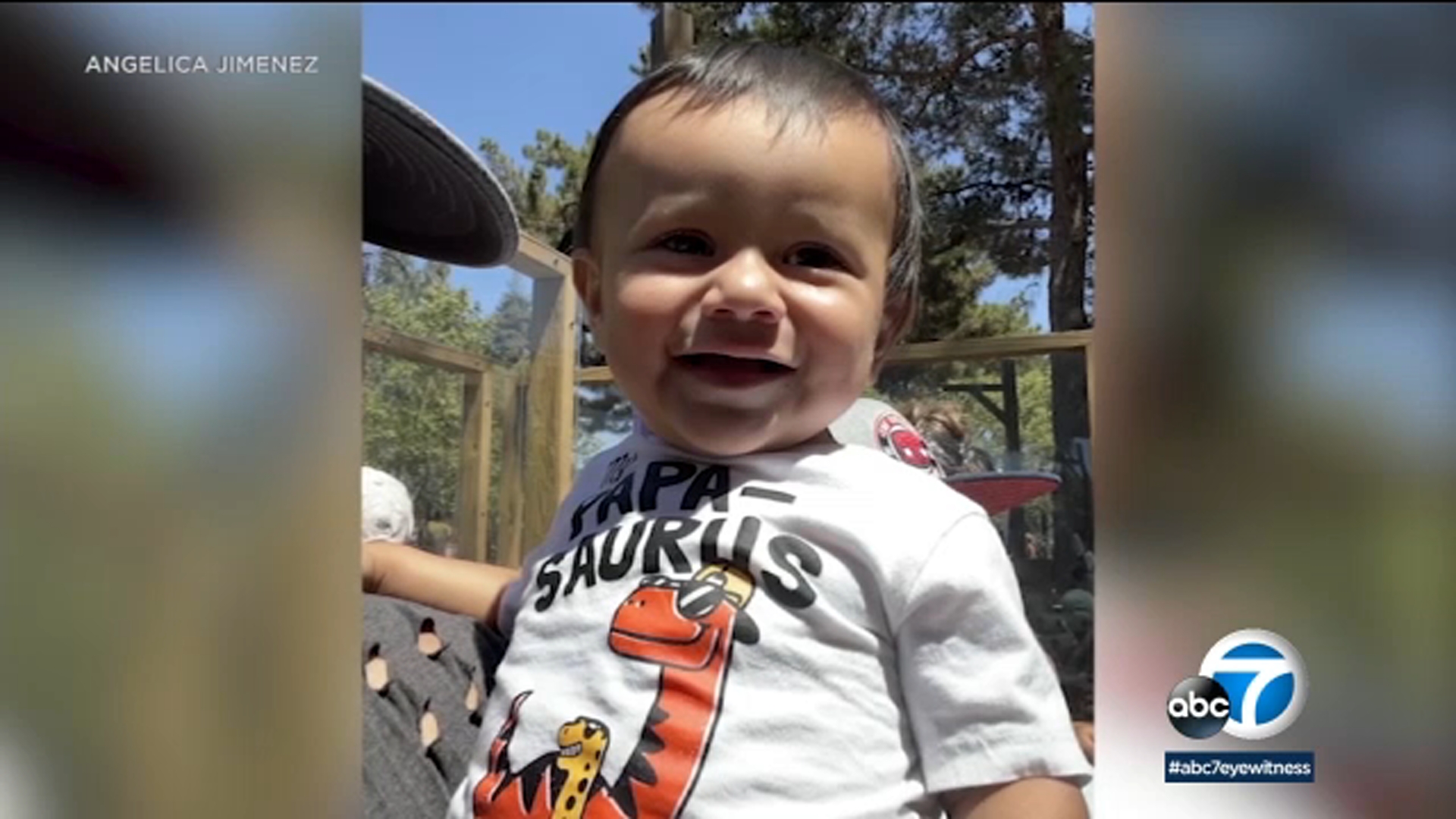 According to police, Isaias' father, Ricardo Pacheco, was sleeping after working two jobs. The boy's mom went to the bathroom as Isaias sat on their bed, which was placed next to the bedroom window.

Investigators said Isaias pushed up against the window screen and fell to his death.

According to Isaias' parents, the entire property was recently renovated. They said the windows were reportedly replaced this summer.

Santa Ana PD Commander Jose Gonzalez said investigators ruled the child's death an accident.
"When something like this happens, especially where it's truly an accident, it does tear at an officer's heart," he said. "As fathers, brothers, sisters, people who have family members, when we are tasked with investigating and dealing with these types of situations, we can't help but feel some of the same feelings the family members do." 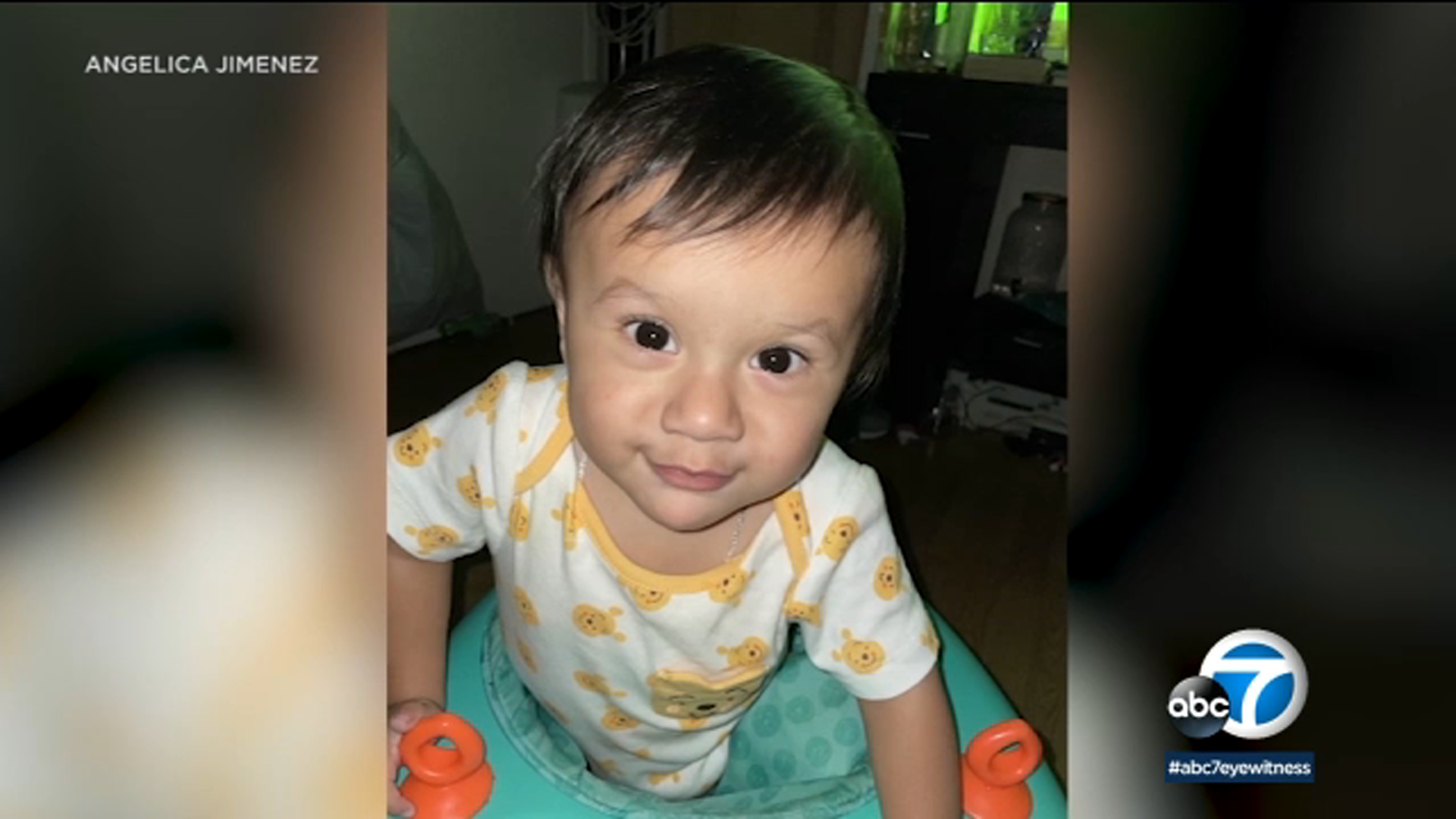 The SAPD presented the family with more than $1,100 on Wednesday to help them during this difficult time. The parents were grateful for the contribution.

Pacheco, who primarily speaks Spanish, said he would tell others to keep a close eye on their children, because life can change from one moment to the next.

Meanwhile, the boy's mom said moving forward is difficult, but she finds strength in her other children who need her.

The family said the money will go toward their children and toward an altar dedicated to Isaias for Día de los Muertos, or Day of the Dead. The annual Mexican tradition is meant to reminisce about departed loved ones with colorful altars. It's typically celebrated Nov. 1-2.