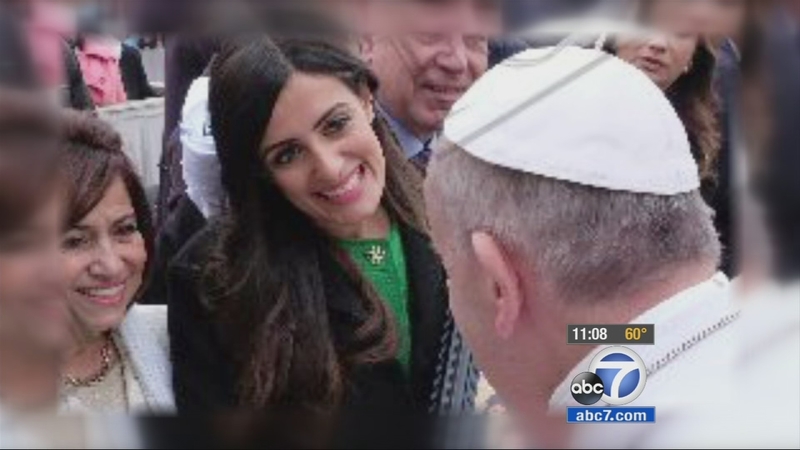 In the last year, she's traveled several times to Iraq to help victims of ISIS.

Isaac said she met 70 of the 450 women who escaped ISIS after being kidnapped and raped.

"There are still 4,000 people kidnapped and in the hands of ISIS and being raped daily," she said.

Isaac said many of the girls risked their lives to escape.

"The girls said, 'I'd rather die trying. Either way, I'm going to die,'" Isaac said.

The women she met inspired her.

"There's hope at the end, because these girls were my light. They were the light that permeated in the midst of the darkness," Isaac said.

"The victory story is there have been girls who have been rescued, who have escaped, who want to share their stories. They want to be the leaders of tomorrow," she said.

Isaac has been working closely with Congressman Ed Royce of Orange County. He's invited her to testify in front of the House Foreign Affairs Committee about her travels next month. She is seeking asylum for ISIS rape victims.

Although not all the women will seek it, they deserve the choice, she said.

"Some of them won't want to, that's their choice. But the ones who want to forget, they need to go, because they're the most targeted because of their stories," Isaac said.