ISLA VISTA, Calif. (KABC) -- All victims have been identified in the Isla Vista killing spree that left seven people dead, including the gunman.

George Chen, 19, of San Jose, Calif., and Weihan Wang, 20, of Fremont, Calif., were the final victims to be identified by the Santa Barbara County Sheriff on Sunday. They were found stabbed to death along with Cheng Yuan Hong, 20, also of San Jose, in suspect Elliot Rodger's apartment.

The night of the killings, Chen was visiting Wang, who went by David, and Hong, who went by James, at the apartment they shared with Rodger. A family friend says they wanted to move out because Rodger was so strange.

Wang was an engineering major, and an only child.

"He liked to play basketball, and he's good at computers. He wanted to be a computer engineer in the future," said Emily Lieu, a family friend of the Wangs. "He had a good dream. He wanted just to make his parents happy."

Outside the Capri Apartments, a memorial continues to grow. Chen's grieving parents visited the memorial Monday, writing "George I love you" with chalk on the sidewalk. 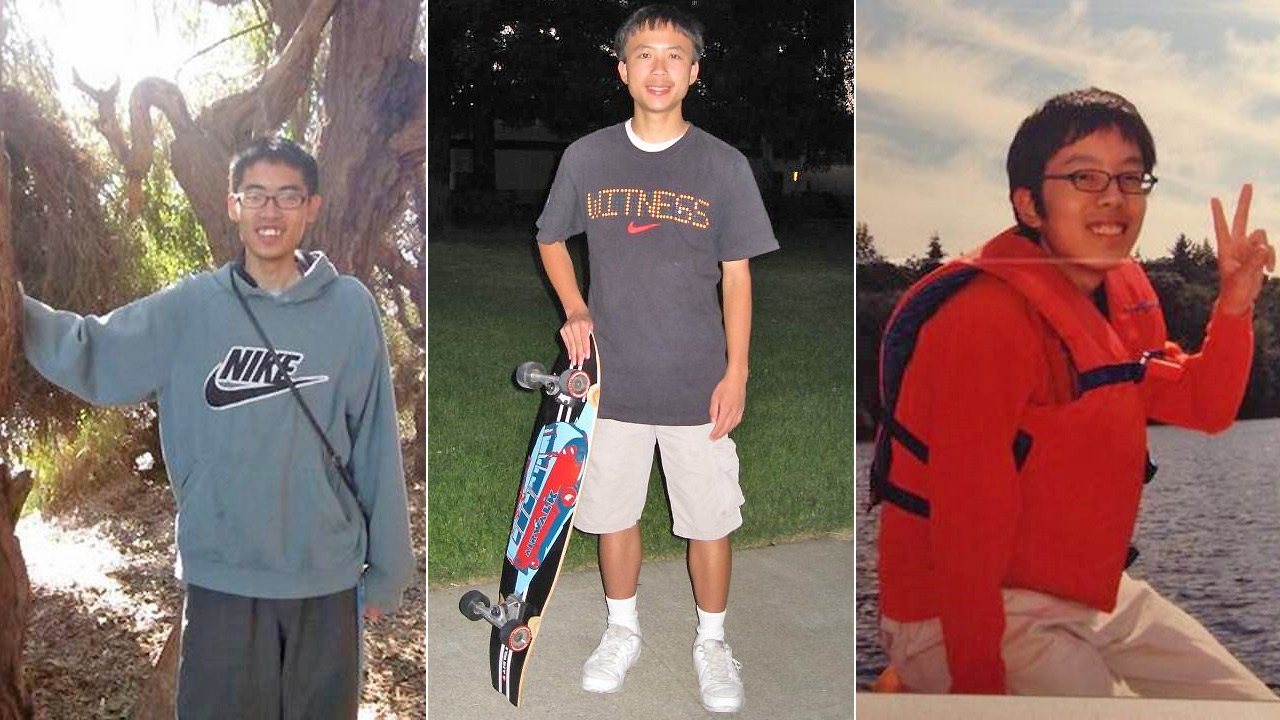 VIDEO: 3 stabbed in Isla Vista remembered
A memorial is growing outside the apartment where three young men were stabbed to death in the Isla Vista killings.

The Santa Barbara County Sheriff's Department identified victim Katherine Cooper, 22, during a news conference Saturday. She was shot and killed while standing outside near the Alpha Phi sorority house along with 19-year-old Veronika Weiss, authorities said. Weiss, of Westlake Village, was in her first year at UCSB and had been a member of the Westlake High School girls water polo team. 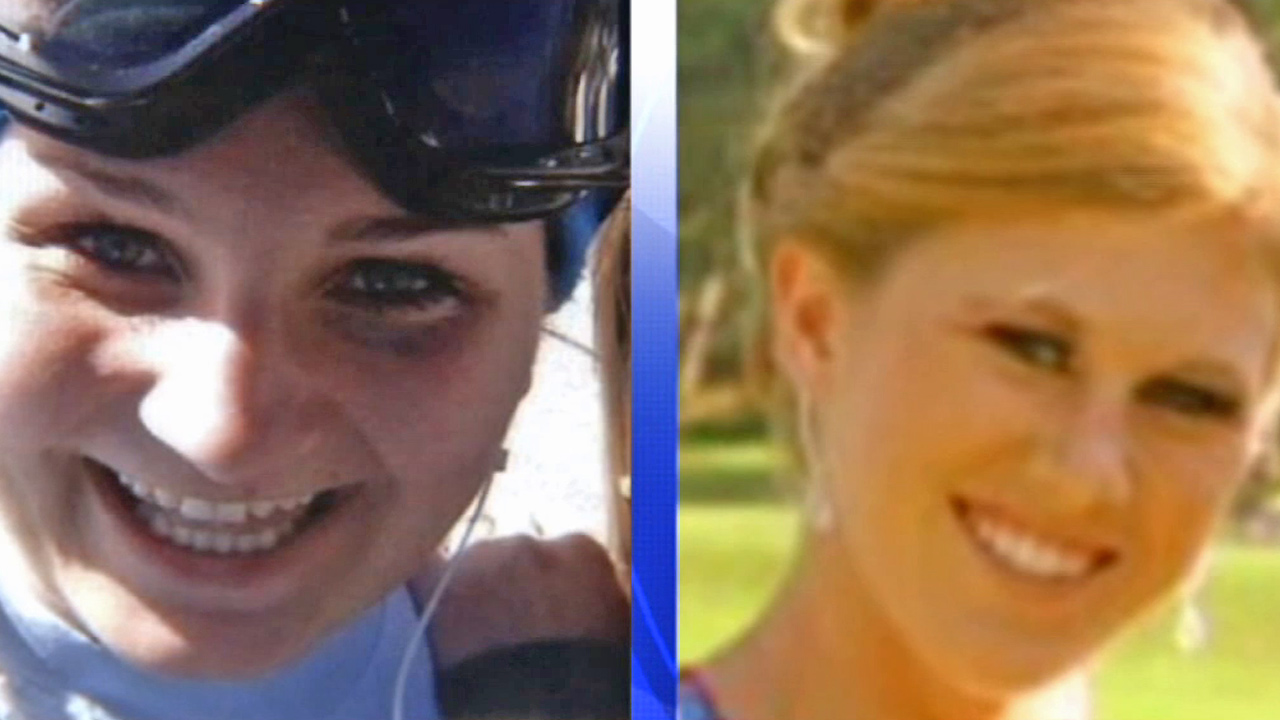 VIDEO: Weiss brother, Cooper friend speak out
The brother of Veronika Weiss and a friend of Katie Cooper are speaking out in the wake of their deaths in Isla Vista. 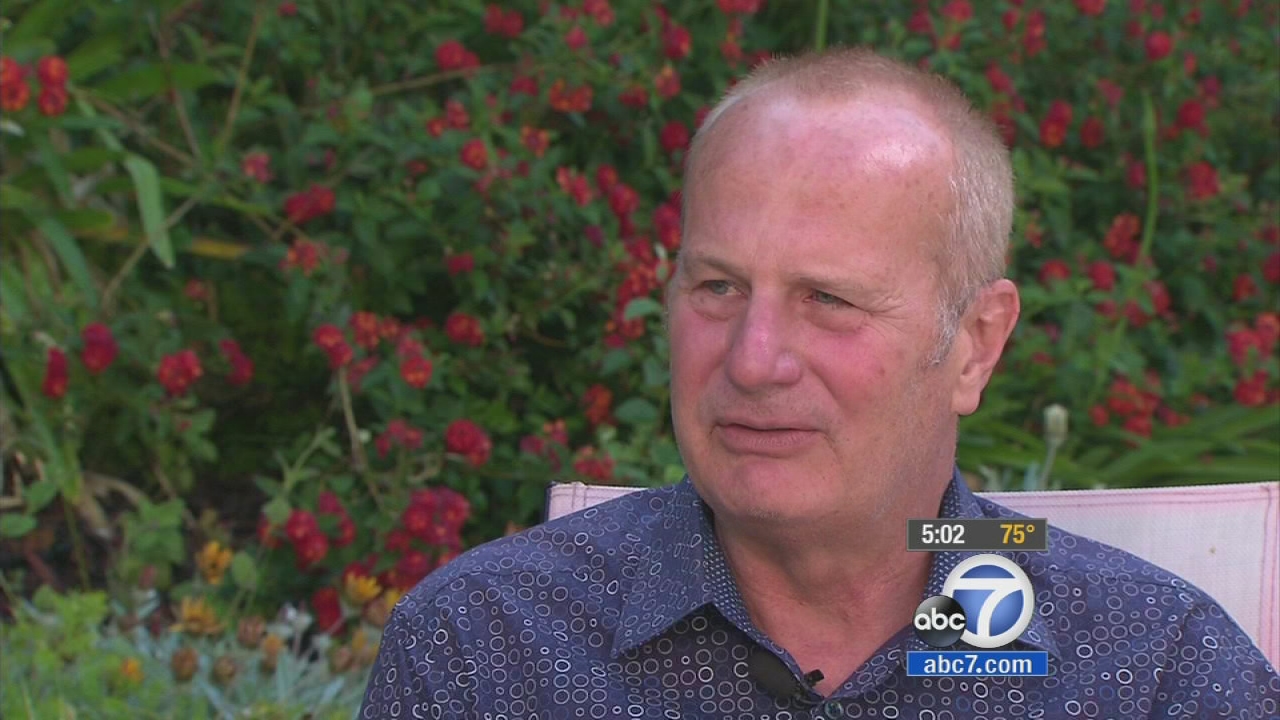 "Tri Delta is devastated to learn of the tragic event at the University of California, Santa Barbara and so very saddened to learn of the death of two of our members. Our hearts go out to their families and our sisters at Gamma Theta. Tri Delta's staff, volunteers and local alumnae are working with the chapter to provide support as they grieve this loss," the organization said in a statement on Facebook. 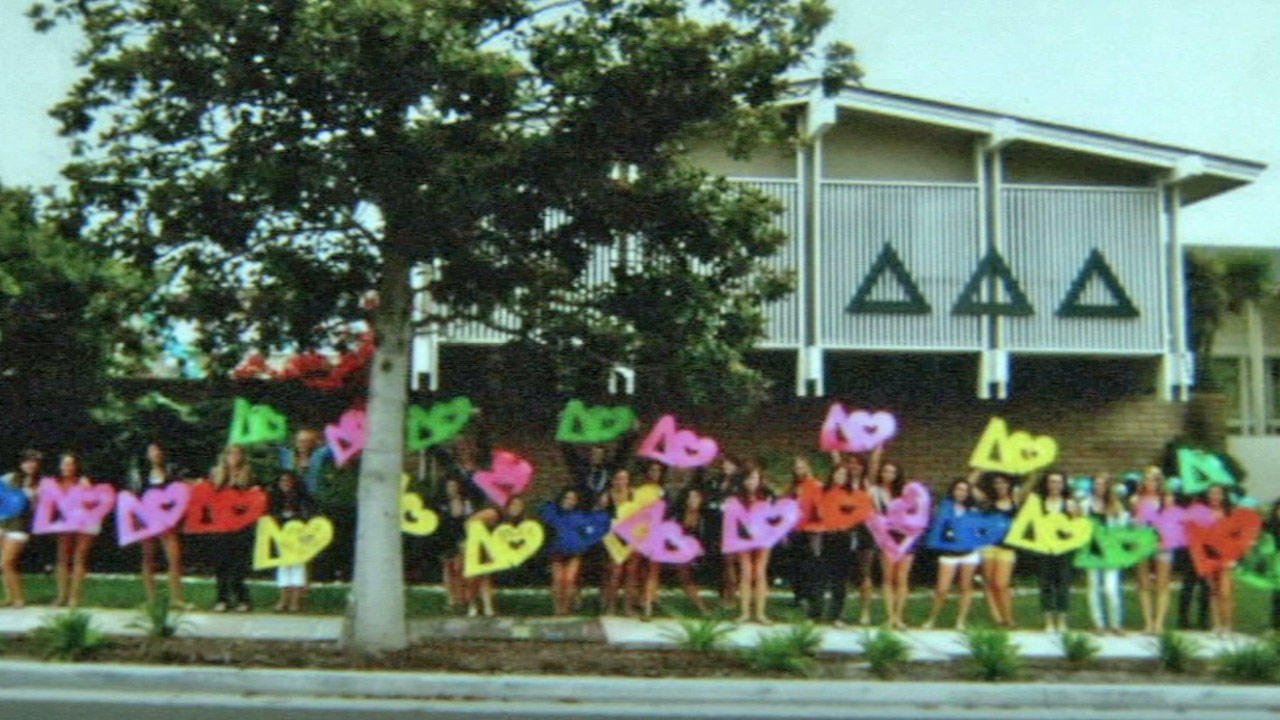 Cooper was from Chino Hills. She was studying art history and archaeology at UCSB.

"A lot of us remember her as someone who was very caring, very kind. She was very strong in her personality and everywhere she went, she left an impression," said Brandon Andre, who knew Cooper in high school. 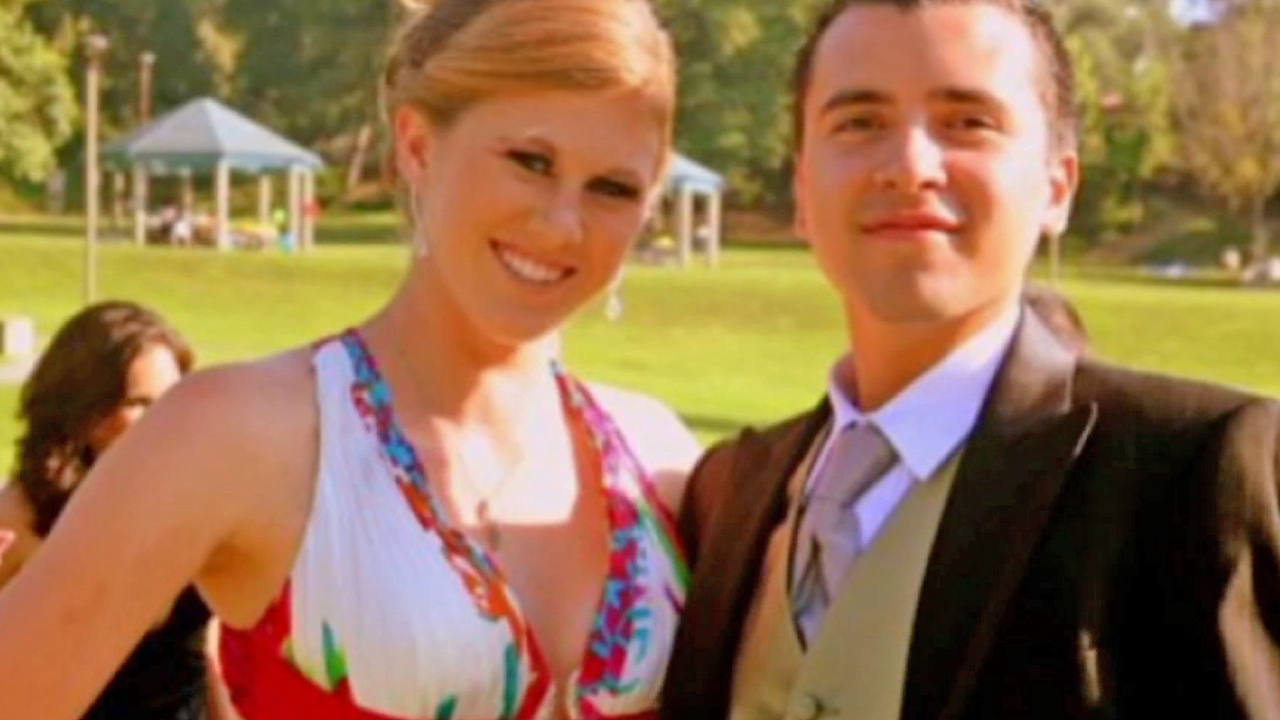 A third girl from the Delta Delta Delta sorority was wounded. She is listed in stable condition and is expected to make a full recovery.

Christopher Ross Michaels-Martinez, 20, was the last of the six people killed by Rodger. Michaels-Martinez, of Los Osos, Calif., was fatally shot while buying potato chips inside the I.V. Deli Mart on Pardall Road, the sheriff's department said.

Alyssa Hopper was at the register when the shots began. One person climbed over her to get cover. She gave Michael-Martinez CPR, but he did not survive.

"We were trying to compress the wounds. You couldn't even tell where the wounds were. There was just so much blood," Hopper said.

"Chris was a really great kid. Ask anyone who knew him. His death has left our family lost and broken," Richard Martinez, Chris' father, said at a news conference Saturday. 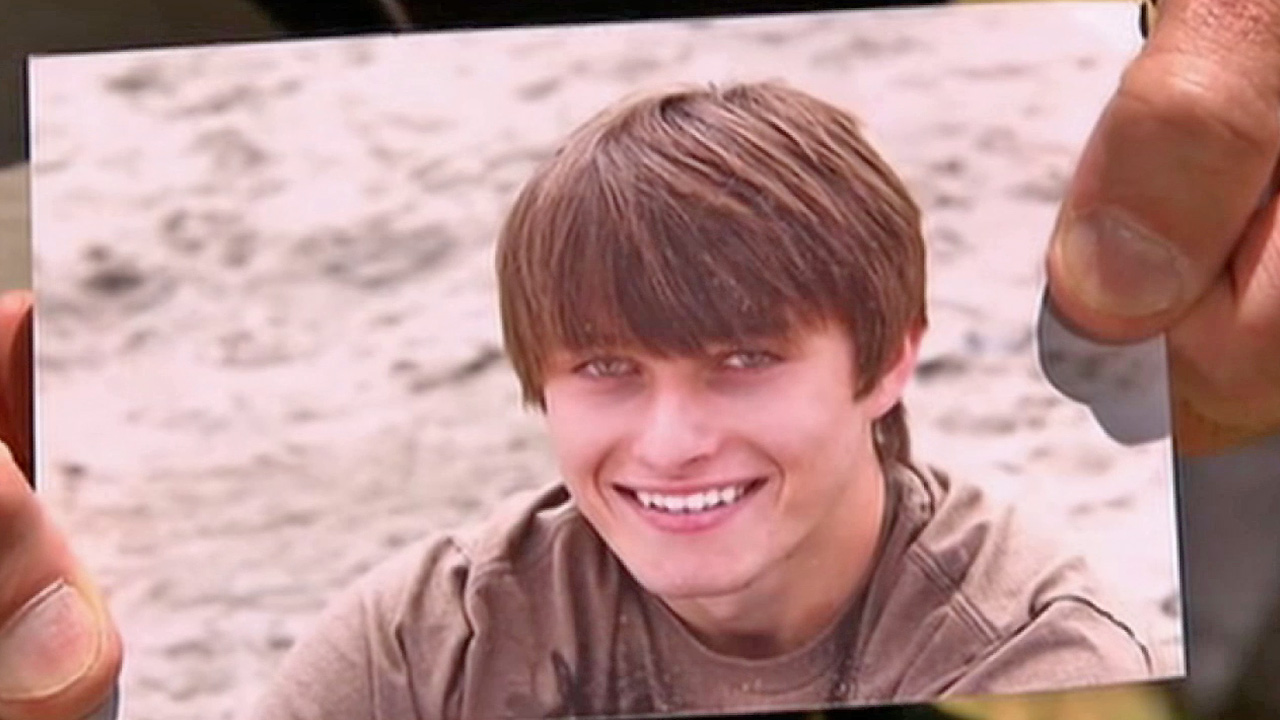 VIDEO: Victim's dad - 'He was our only child'
The father of Isla Vista shooting victim Christopher Michaels-Martinez is speaking out and expressing his grief.

"Why did Chris die? Chris died because of craven, irresponsible politicians, and the NRA. They talk about gun rights, what about Chris' right to live? When will this insanity stop? When will enough people say, 'Stop this madness'? We don't have to live like this. Too many have died. We should say to ourselves, not one more," Michael-Martinez's father continued as he fought back tears. 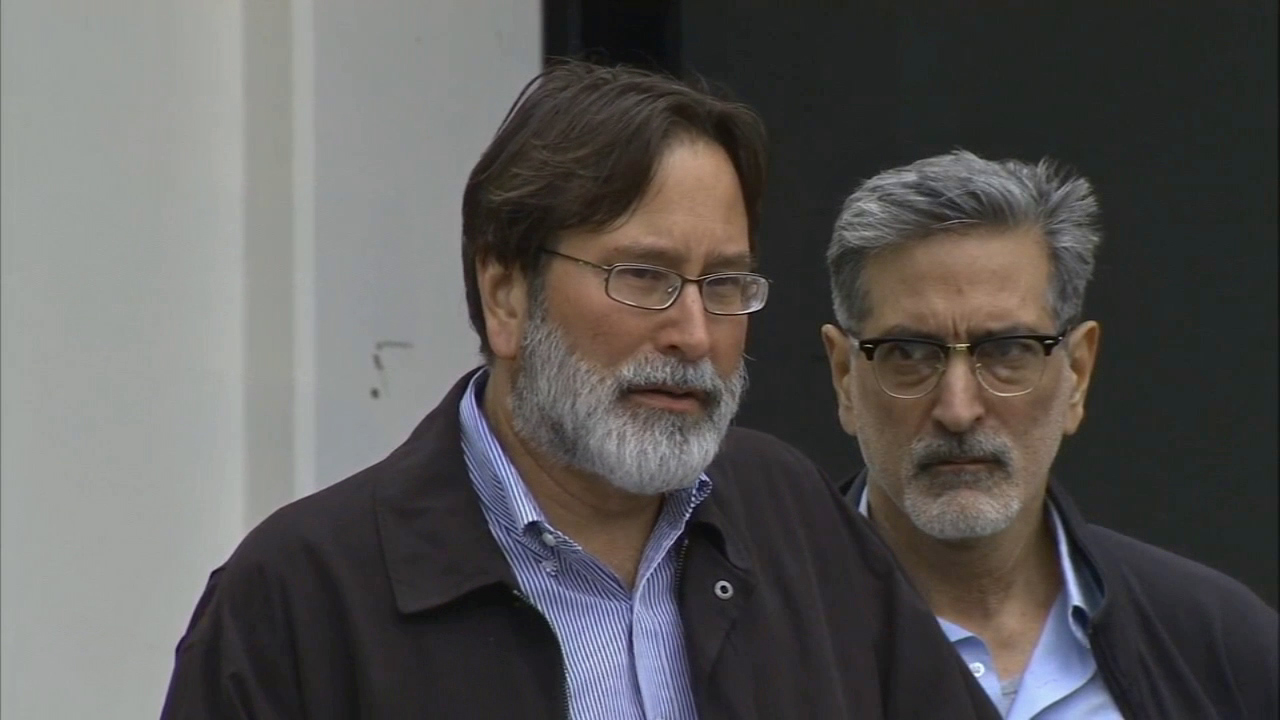 Michaels-Martinez was an English major who played basketball and football in high school. His father says Christopher was planning a trip to London and dreamed of going to law school after graduation.

UCSB chancellors Henry T. Yang and Joel Michaelson have declared Tuesday a "Day of Mourning and Reflection." Classes will not be held. Instead, the chancellors have asked faculty to be available to students in lieu of class time and office hours. A memorial service is planned at Harder Stadium at 4 p.m. 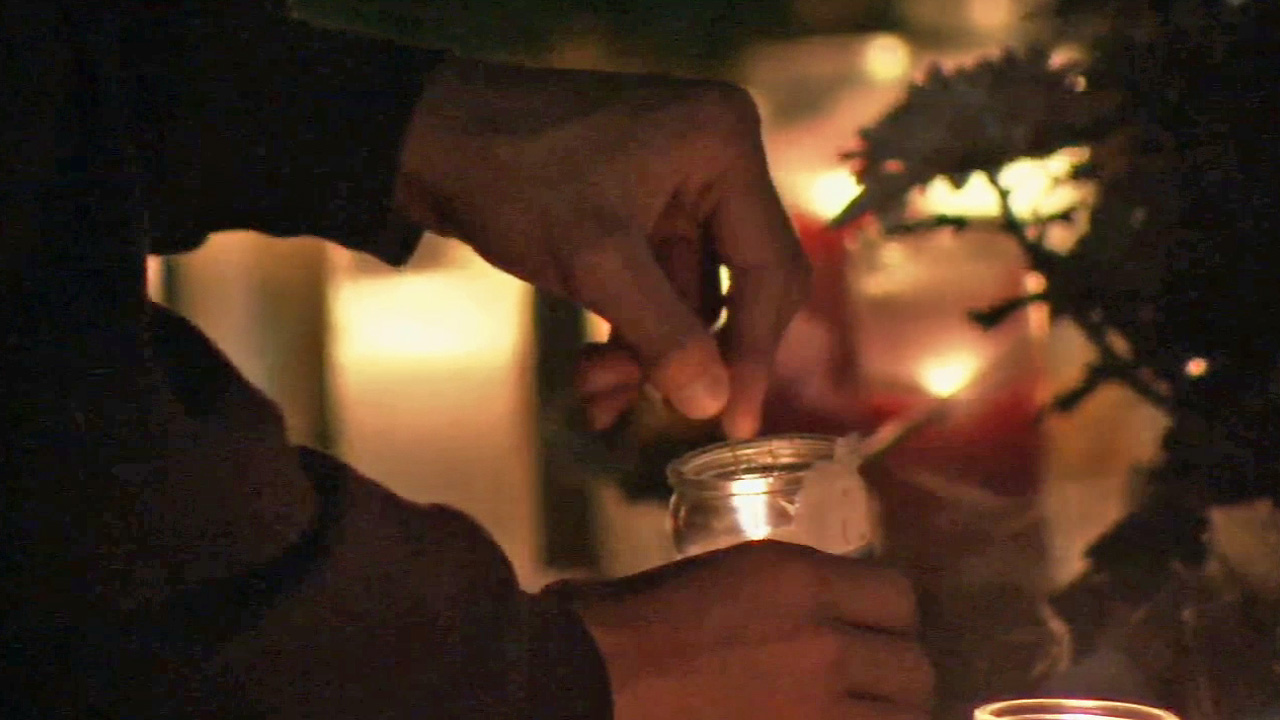 VIDEO: Isla Vista community gathers together
The Isla Vista is community is gathering together following the killing spree. Many attended church or left flowers.

Rodger, a Woodland Hills native, is the son of Peter Rodger, who is an assistant director on "The Hunger Games." Rodger was a Santa Barbara City College student who was living in Isla Vista.

After shooting at more pedestrians, Rodger encountered four sheriff's deputies running through a park. Three returned fire, and a bullet hit Rodger in his left hip, authorities said. His car then careened into several parked cars. Deputies believe that's when the 22-year-old gunman apparently shot himself.