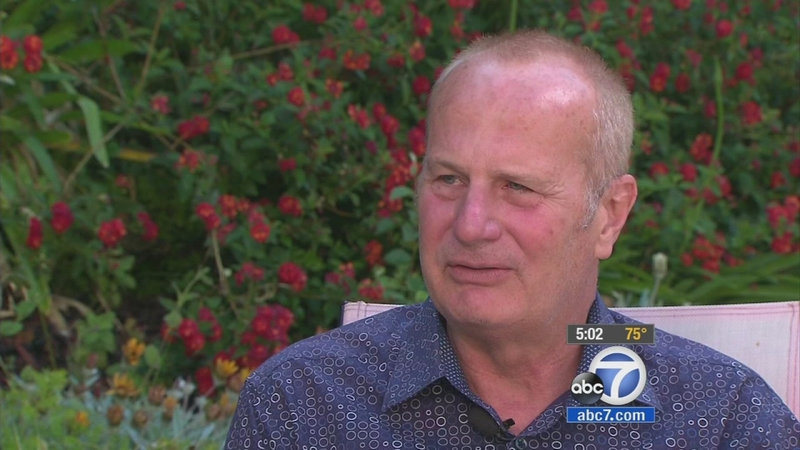 ISLA VISTA, Calif. (KABC) -- Veronika Weiss, 19, was one of six killed and 13 injured in the Isla Vista massacre Friday night.

The UCSB freshman was gunned down as she stood next to her sorority sister, 22-year-old Katie Cooper, who was also killed.

Elliot Rodger, 22, is accused of fatally shooting three people, fatally stabbing three males in his apartment, and injuring 13 others in a murderous rampage before shooting himself.

Watch the report above from Eyewitness News.