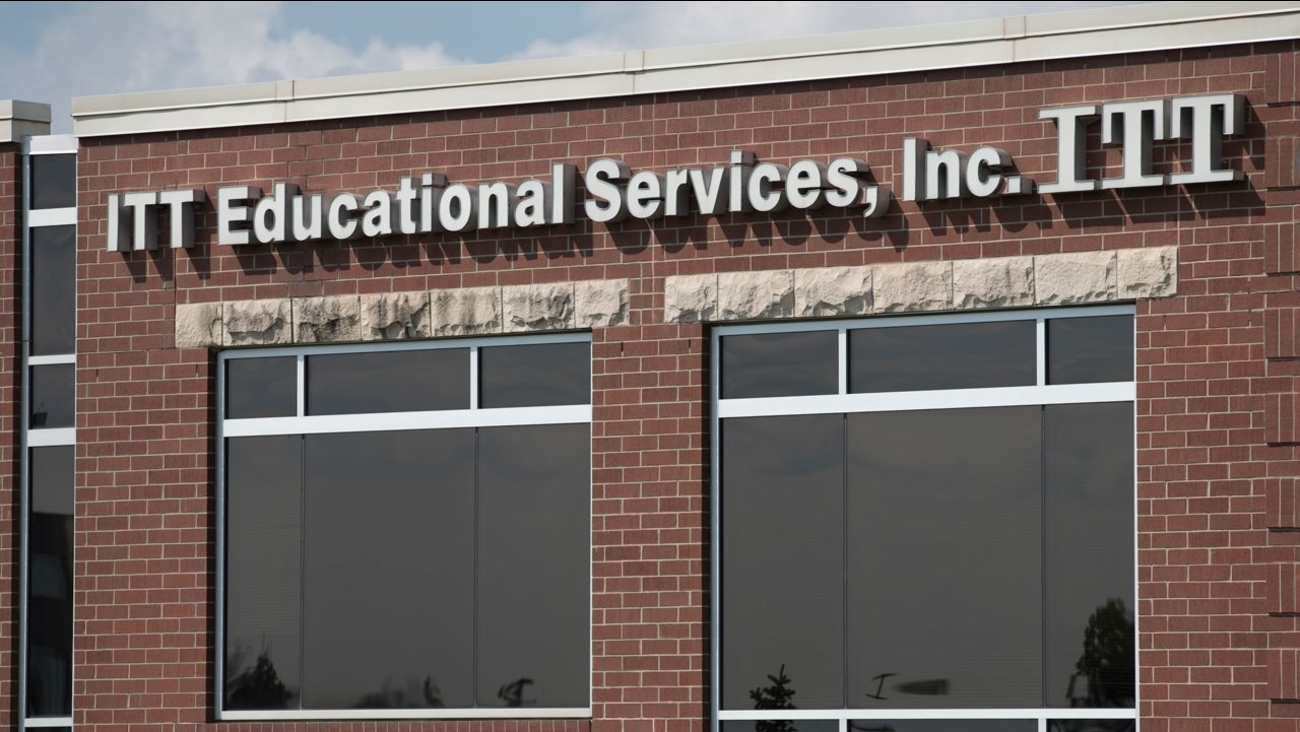 The closure affects some 40,000 students in 35 states and more than 8,000 employees, the vast majority of whom will lose their jobs, ITT Educational Services said.

Nine of ITT Tech's 14 California campuses are in the greater Los Angeles area, according to the company's website.

The decision to shut down the school comes after the Department of Education ruled that the Indiana-based parent company was not in compliance with standards established by the Accrediting Council for Independent Colleges and Schools.

In a statement, ITT Educational Services described the ruling as "a complete disregard by the U.S. Department of Education for due process to the company."

"We believe the government's action was inappropriate and unconstitutional," the statement continued. "However, with the ITT Technical Institutes ceasing operations, it will now likely rest on other parties to understand these reprehensible actions and to take action to attempt to prevent this from happening again."

Currently enrolled students may continue to apply for federal financial aid to complete their studies elsewhere, according to the Education Department, and may be eligible for a federal loan discharge.