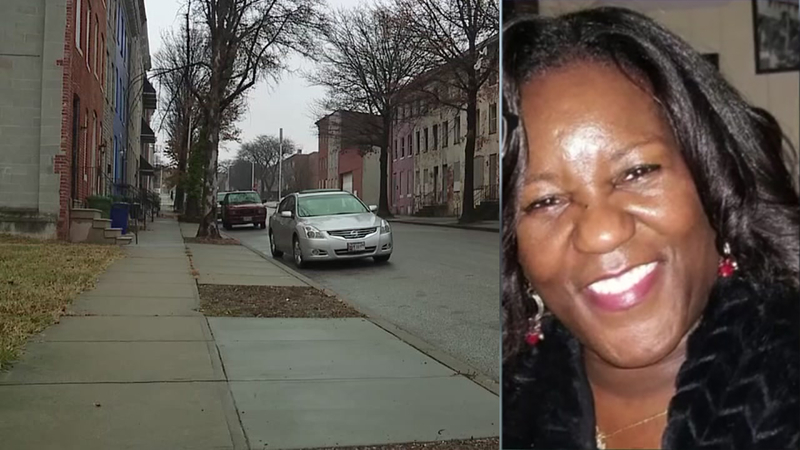 BALTIMORE -- A Maryland woman whose death last year was blamed on an attack by a panhandler was actually killed by her husband and his adult daughter, police said Sunday.

Keith Smith, 52, had told police that his wife, Jacquelyn, an engineer from Harford County, was trying to give money to a panhandler at a traffic light when she was robbed and fatally stabbed.

Harrison said the pair was arrested in Harlingen, Texas, near the U.S.-Mexico border. He did not provide any information about a possible motive in the killing but said the two were preparing to leave the country.

The crime attracted national attention and prompted many people to regard panhandlers warily.

"To now learn that family members staged this brutal killing is beyond belief and represents a double tragedy," Baltimore Mayor Catherine Pugh said in a statement. "They were responsible for taking Jacquelyn's life with unconscionable cruelty and contrived to do so in our city under the guise of random violence, exploiting the legitimate fears of our residents."