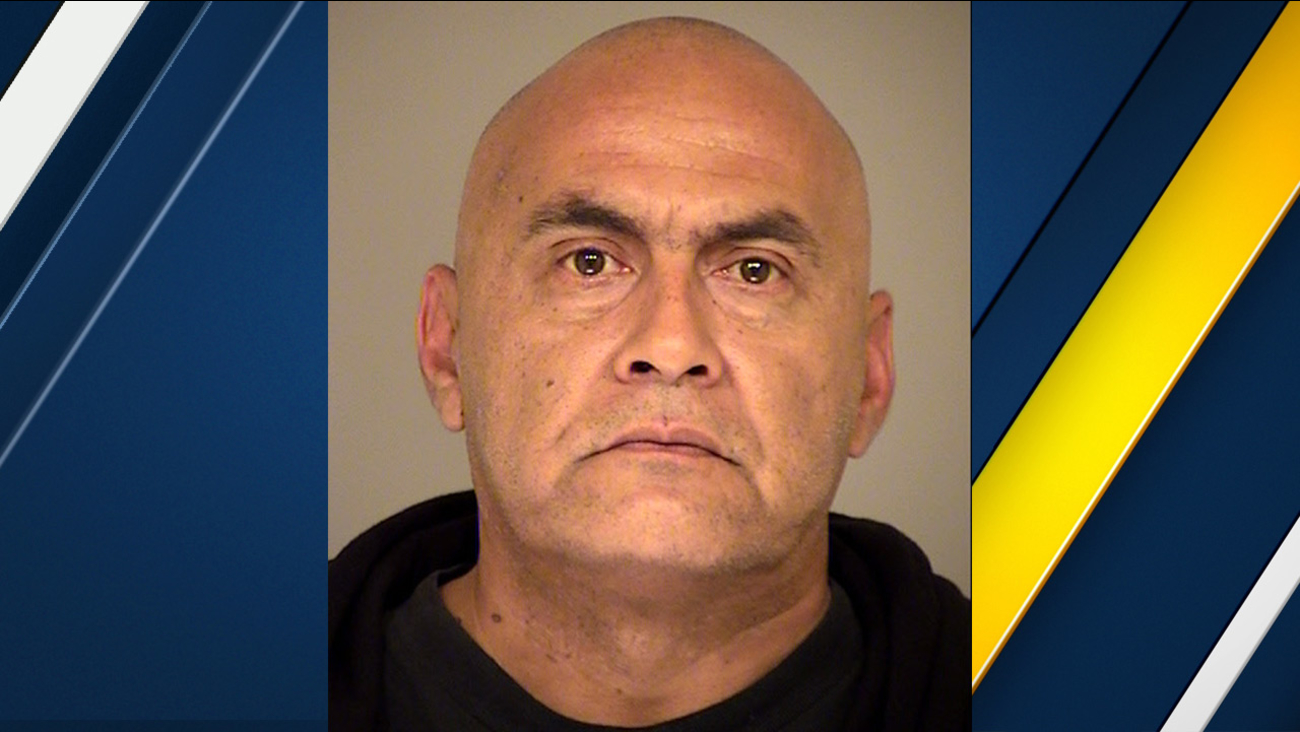 VENTURA, Calif. (KABC) -- A woman was sexually assaulted at a tattoo shop in Ventura, according to police.

Ventura police said the woman reported being sexually assaulted while receiving a tattoo at High Class Tattoo on March 16.

According to investigators, the woman identified the suspect as 51-year-old tattoo artist Jaime Garza of Camarillo.

Garza was taken into custody without incident on May 25.

Officials state the investigation into the alleged crime was ongoing and the Ventura Police Department urged other potential victims to come forward.