WINNIPEG, Manitoba -- Authorities in Winnipeg, Manitoba, believe the murders of four Indigenous women came at the hands of an alleged serial killer now in custody in Canada, CNN reported.

Jeremy Anthony Michael Skibicki, 35, of Winnipeg, has been charged with four counts of first-degree murder for the deaths of the women, a news release from the Winnipeg Police Service states. It is not clear if he has an attorney.

The investigation dates to May 16, when Winnipeg police shared information on the murder of 24-year-old Rebecca Contois, of the Crane River First Nation, after her partial remains were discovered.

Skibicki was arrested May 18 by the agency's Homicide Unit and charged with first-degree murder, the release says.

SEE ALSO | 6 people may have lived in house where 4 Idaho college students were killed, police say

During the investigation, detectives established three more victims murdered between March and May -- before Contois' death.

A fourth victim also is confirmed but not yet identified. She is believed to be an Indigenous female killed on or around March 15, police said.

And the investigation is not over, Winnipeg Police Inspector Shawn Pike said Thursday during a news conference.

"Our officers will continue to search for information with the goal of identifying this fourth unknown victim," Pike said, adding DNA has helped in their probe without saying how.

"As a city, we must all grieve their loss and recognize that we have much more work to do to protect the lives of Indigenous women and girls," Gillingham said.

Skibicki is being held at the Milner Ridge Correctional Centre in Manitoba. 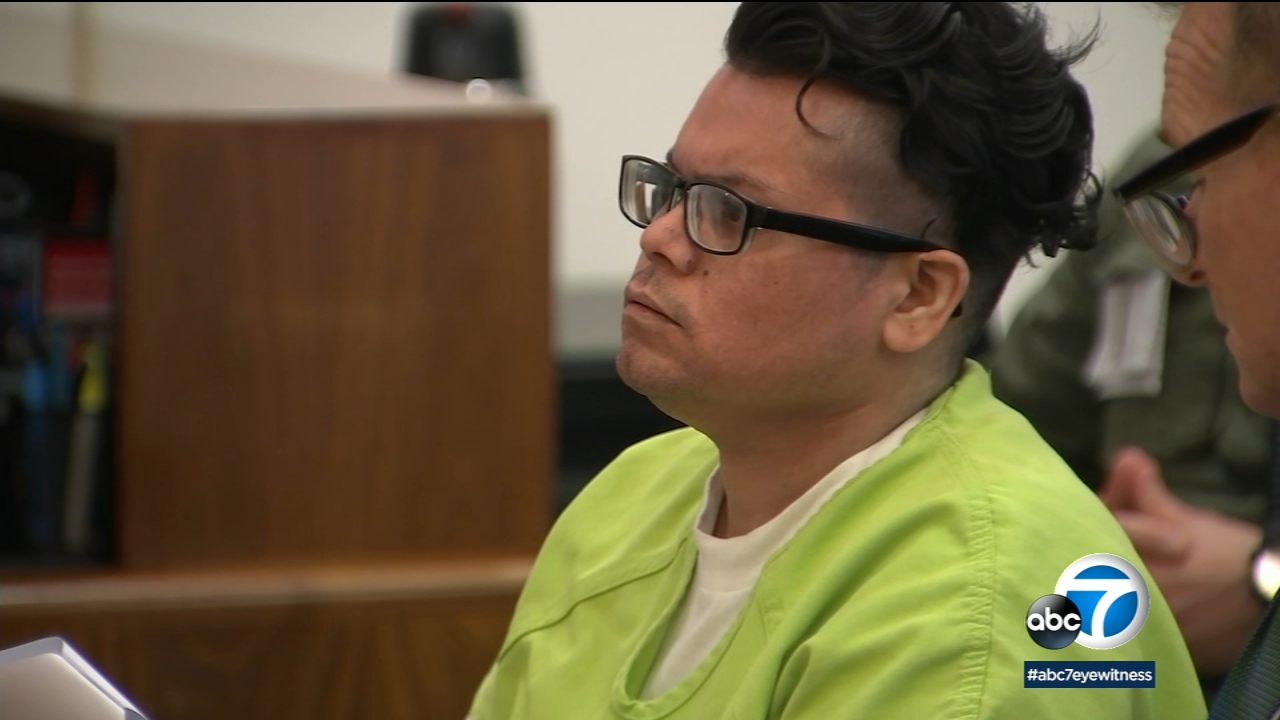 Suspected serial killer admits to murders of 4 women in Anaheim

Woman claims father was a serial killer | What investigators found