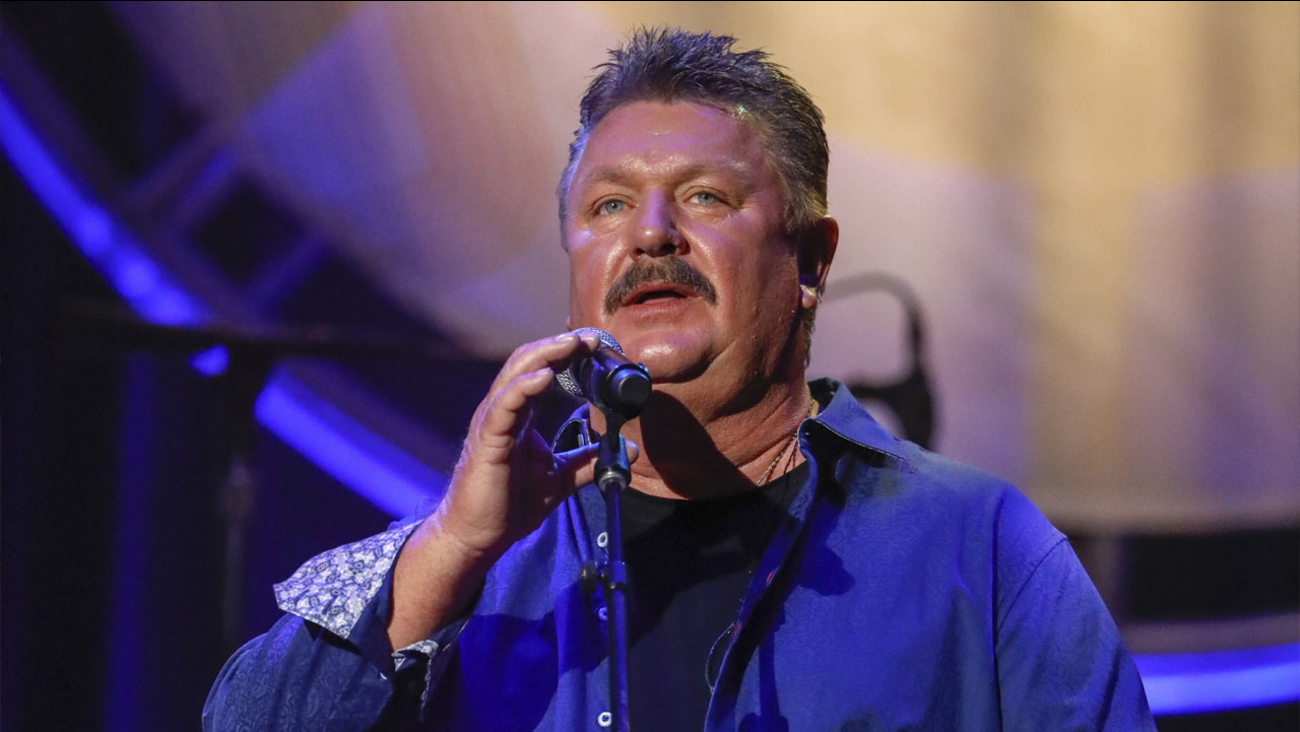 Joe Diffie performs at the 12th Annual ACM Honors at the Ryman Auditorium on Wednesday, Aug. 22, 2018 in Nashville, Tenn. (Photo by Al Wagner/Invision/AP)

NASHVILLE, Tenn. -- Country singer Joe Diffie, who had a string of hits in the 1990s with chart-topping ballads and honky-tonk singles like "Home" and "Pickup Man," has died after testing positive for COVID-19. He was 61.

Diffie on Friday announced he had contracted the coronavirus, becoming the first country star to go public with such a diagnosis. Diffie's publicist Scott Adkins said the singer died Sunday due to complications from the virus.

Diffie, a native of Tulsa, Oklahoma, was a member of the Grand Ole Opry for more than 25 years. His hits included "Honky Tonk Attitude," "Prop Me Up Beside the Jukebox (If I Die)," "Bigger Than the Beatles" and "If the Devil Danced (In Empty Pockets)."

His mid-90s albums "Honkey Tonk Attitude" and "Third Rock From the Sun" went platinum. Eighteen of Diffie's singles landed in the top 10, with five going No. 1. In his 2013 single "1994," Jason Aldean name-checked the '90s country mainstay.

Diffie is survived by his wife, Theresa Crump, and five children from his four marriages.