Police are now looking for people who may have been victimized by the actor.
City News Service 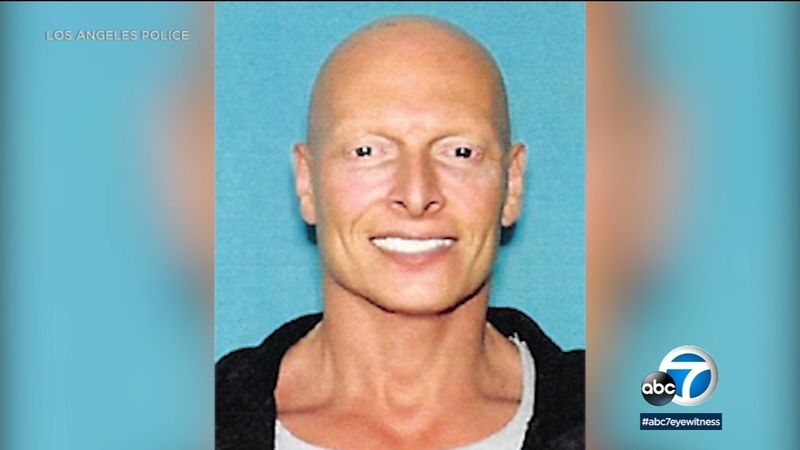 LOS ANGELES (CNS) -- Los Angeles police reached out to the public Wednesday in search of people who may have been victimized by an actor arrested on suspicion of engaging in "online sexually explicit communication with a minor.''

Joseph Gatt, 50, of Los Angeles, was arrested at his home April 6 by detectives from the Internet Crimes Against Children Task Force, according to the Los Angeles Police Department.

Gatt's acting credits include "NCIS: New Orleans," "Game of Thrones," "Thor" and "Star Trek Into Darkness," according to IMDb, which listed his age as 47.

Detectives served a search warrant at Gatt's home "after they received information that Gatt had been engaged in online sexually explicit communication with a minor across state lines,'' according to an LAPD statement.

Gatt was arrested on a felony warrant for "contact with a minor for sexual offense,'' police said. Details of his alleged crime were not released.
The Los Angeles Regional Internet Crimes Against Children Task Force includes more than 100 federal and local affiliate agencies that detect and investigate child predators that use the Internet as a means to contact children or deal in child sexual abuse material.

Anyone who may have been victimized by Gatt was urged to call Det. Denos Amarantos at 562-624-4027. During non-business hours or on weekends, calls should be directed to 877-LAPD-247.