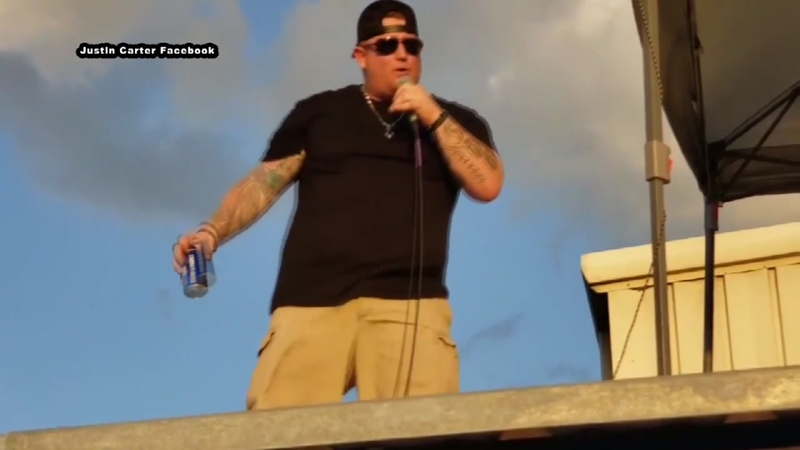 HOUSTON -- A rising country music singer from Texas has died after a reported accidental shooting that happened with a gun that was being used as a music video prop.

Justin Carter recently signed a deal with Triple Threat Management, which didn't offer many details about the musician's death.

"Justin had a potential to, you know, in our eyes, and a lot of people's eyes to be the next Garth Brooks," said Mark Atherton with Triple Threat.

According to Atherton, a gun that was going to be used for a music video shoot was the same one that ultimately killed Carter at his apartment.

Friends and family said Carter spent much of his time recording music at Enclave Recording Studios off of FM-1960. His mother told us his music was important to him.

"His music was his world," said Carter's mother, Cindy McClellan. "He was always there for everybody."