"911 is an important tool," he said. "We want to make sure it's used in a proper way," Councilman Curren Price said.
KABC 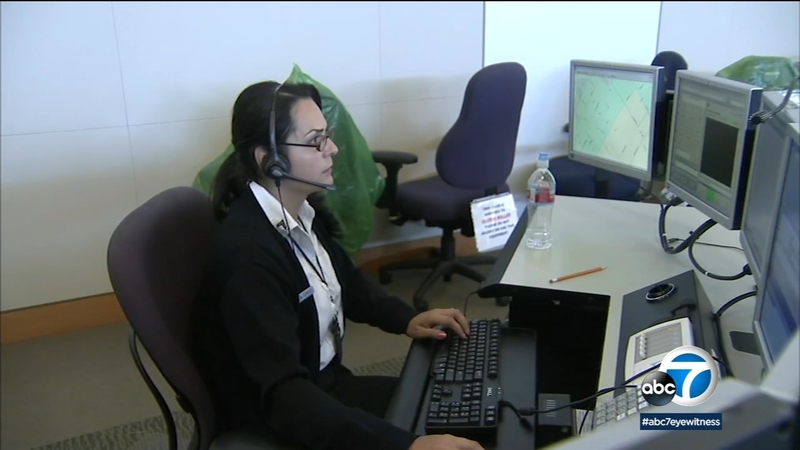 LOS ANGELES (KABC) -- As efforts to end racism continue to fuel a national movement, one Los Angeles City Councilman wants to make it a crime for people to call 911 to report false, racially biased accusations.

"We find these kinds of calls have been on the increase," Los Angeles City Councilman Curren Price said.

Price introduced a motion to the City Council that would make it illegal to call 911 in Los Angeles to report false or frivolous, racially-biased accusations.

Price says reports are not often taken for these types of racially based incidents and often there are no consequences to the caller. Without a police report, victims have little recourse. He says he wants to make sure the 911 emergency system is not abused due to racial bias.

Video shows a white woman in New York City's Central Park calling the police on a black man after he asked her to obey park rules and keep her dog on a leash.

"911 is an important tool," he said. "We want to make sure it's used in a proper way, and those who are intent on using it negatively and against individuals are prosecuted."

Last month, a white woman, Amy Cooper, called 911 to accuse Christian Cooper, an African American man who was bird-watching in Central Park, of threatening her after he asked her to put her dog on the leash in a wildlife habitat known as the Ramble.

"There's an African-American man. I'm in Central Park, he is recording me and threatening myself and my dog," Amy Cooper, with fear and desperation in her voice, is heard saying in a cellphone video recorded by Christian Cooper. "I'm being threatened by a man in the Ramble. Please send the cops immediately."

In a later interview, Christian Cooper said: "She was actually standing right next to the sign that says dogs in the ramble have to be leashed at all times."