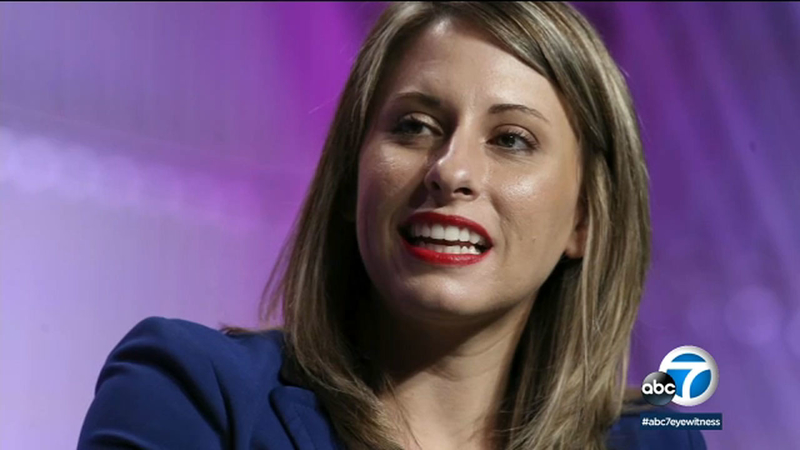 Former Congresswoman Katie Hill issued a response Tuesday after her old government Twitter account was apparently hacked by a person claiming to be a former member of her staff.

A series of tweets last night called out Hill after an upcoming film based on her memoir was announced.

Former Rep. Katie Hill breaks her silence after resignation: 'I strongly feel that I made the right call'
EMBED More News Videos

Former Rep. Katie Hill said she doesn't regret stepping down from her seat in Congress last year, but she does believe the fact that she was a bisexual woman played a huge part in "sensationalizing" the scandal.

"Katie took advantage of her subordinates," one tweet said. "She caused immense harm to the people who worked for her, many of whom were young women just beginning their careers in politics."

"Enough is enough," another tweet said. "In order to advance the #MeToo movement, we must be willing to acknowledge the problematic behaviors among those in our own communities. Only then will we see true progress."