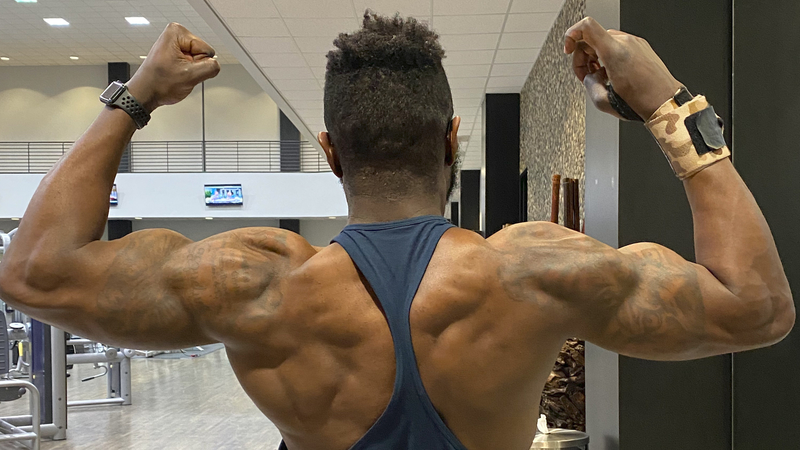 HOUSTON, Texas -- Seven years ago, Kel Mabatah's life changed forever. The former pro tennis player from Houston was spending time at his family's compound in Nigeria, when he heard some men banging on the door. Four armed men barged in and violently attacked him, leaving him with stab wounds, missing teeth and a traumatic brain injury.

Mabatah spent six days in a coma and was paralyzed on the right side. He underwent emergency brain surgery, then two weeks later, was flown back to Memorial Hermann Hospital in Houston. Mabatah had to undergo several more brain surgeries and two oral surgeries. He began rehab at TIRR Memorial Hermann Rehabilitation Inpatient Center.

Mabatah slowly began to learn to walk and talk again. But he missed competing as a tennis player. That's when his trainer, Eugene Bramble, suggested a different form of athletic training bodybuilding. At first, Mabatah didn't think it would be possible but he began training for bodybuilding competitions in the adaptive category. His first competition was in September of 2020.

He also formed his own non-profit, the Kel Strong Foundation, which provides scholarships to TIRR to support traumatic brain injury survivors.