The Los Angeles County Sheriff's Department told Eyewitness News that detectives from the Malibu/Lost Hills station began an investigation into allegations of a sexual assault involving Spacey on May 22, 2018. The events were reported to have taken place in October 2016, authorities said.

Sheriff's authorities completed the investigation and presented the case to the L.A. County district attorney on Tuesday for filing consideration.

Several people have come forward accusing the actor of sexual assault and inappropriate behavior, including a man in West Hollywood.

In April, the D.A.'s office confirmed that it was reviewing a sex crimes case against Spacey.

Accusations against Spacey began in October 2017 when actor Anthony Rapp accused Spacey of making aggressive sexual advances toward him when Rapp was 14 in 1986.

Spacey said he did not remember the incident Rapp described. 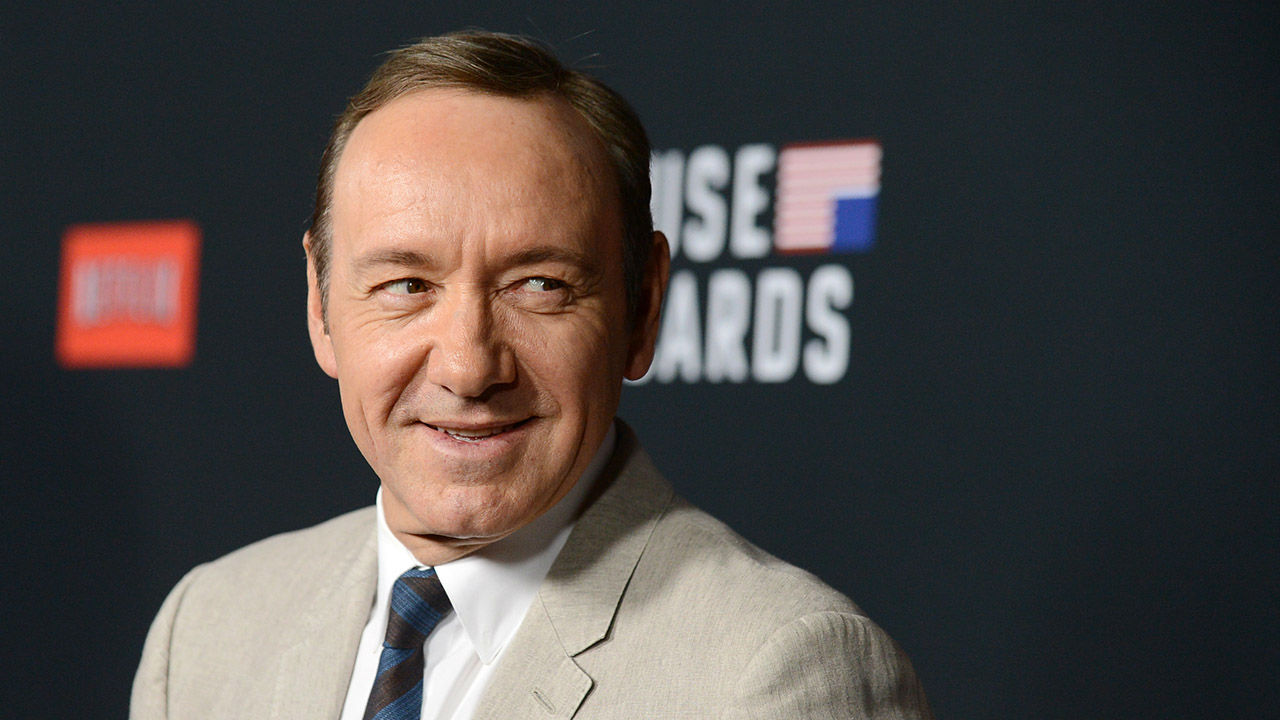