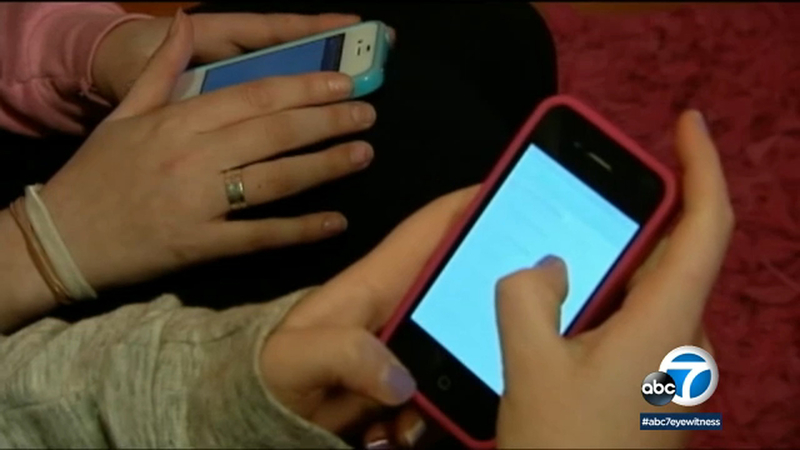 ONTARIO, Calif. (KABC) -- Ontario police are warning parents to pay close attention to who their children may be in contact with on social media after they say they found a teenage girl being held against her will at a home in Chino Hills.

Three men were arrested Sunday in connection with the kidnapping and sexual assault of the alleged victim. Investigators used leads from social media to track her down after her parents had reported her missing.

"She was able to communicate through a social media app. One of the apps she used was SnapChat. Through that app, she had contact with the male suspects," said Sgt. Bill Russell.

Investigators added that the victim, whose name or identity has not been released, agreed to meet in person with 22-year-old Irvine Gavan and 21-year-old Encino Limon of Corona. Authorities could not disclose a location.

The two worked together to contact the girl online, police said. She was found Sunday morning at the home of Galvan, who is facing charges of kidnapping, rape, child molestation and false imprisonment.

During the investigation, police discovered a third man had also been in contact with the teen through social media. They arrested Eric Trejo, 25, of San Bernardino.

"He was contacting her with the purpose of committing a sexual offense even though he wasn't a part or connected with the other two individuals," Russell added.

Residents of the Chino Hills neighborhood were shocked when they learned what transpired.

"Oh that is awful... I have a younger sister and just having to remind everyone don't trust people over the internet cause you have no idea who you are talking to," saidCara Beth McKernan.