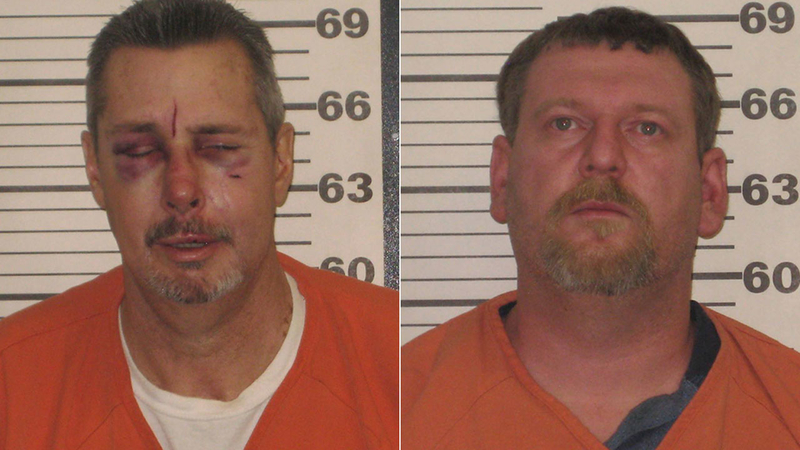 YANCEYVILLE, N.C. (KABC) -- A leader of the Ku Klux Klan in California was arrested for a stabbing in North Carolina that happened hours before he was to attend a parade celebrating Donald Trump's election, officials said.

William Hagen, the grand dragon of the Klan in California, was arrested for allegedly stabbing another Klan member.

On Dec. 3, a man showed up to the Caswell County Sheriff's Office after he had been stabbed in the chest. He told investigators the stabbing happened in a fight during a KKK meeting at a Yanceyville, NC home.

Deputies arrested Hagen and charged him with one count of felony assault with a deadly weapon with intent to kill inflicting serious injury.

They also arrested Christopher Eugene Barker, 37, also a Klan member, and charged him with one count felony aiding and abetting the assault.

Hagen was in North Carolina to take part in a parade celebrating Trump's election as president.