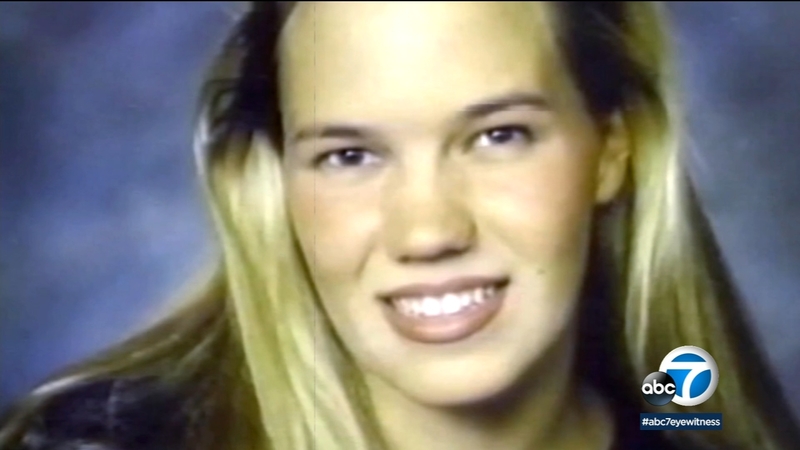 In a statement, the San Luis Obispo County Sheriff's Office said it disclosed the development "due to the high-profile nature of the investigation into the disappearance and whereabouts of Kristin Smart and to avoid the dissemination of misinformation."

The search warrants were "limited in scope and sealed by the court," the news release said, adding that additional information would not be immediately provided.

The FBI has launched an excavation project on the edge of California Polytechnic State University, San Luis Obispo, in hope of finding the remains of a student who vanished more than 20 years ago.

Smart was last seen returning to her California Polytechnic State University dormitory from an off-campus party on May 25, 1996.

Paul Flores released and is back home. https://t.co/ikcpNh5B5o

COLD CASE disappearance. Search underway in San Pedro for evidence in Kristin Smart who vanished from San Luis Obispo in 1996. A classmate Paul Flores is person of interest says SLO Sheriff.More at 11. pic.twitter.com/tf7qREcQaz