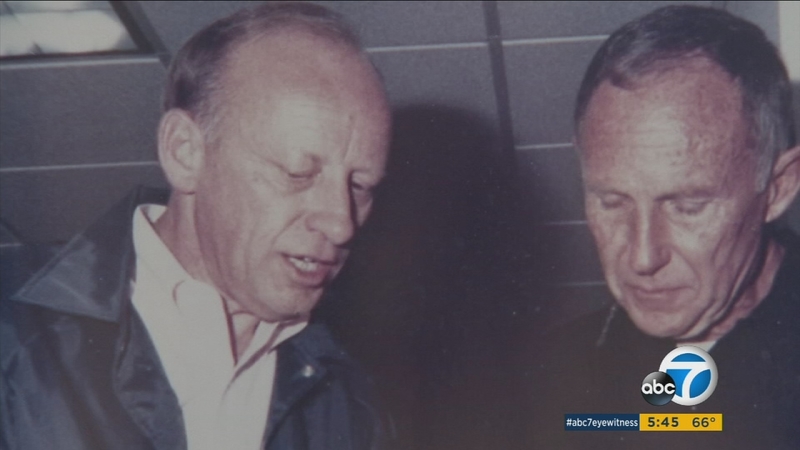 LOS ANGELES (KABC) -- The brutal attack on trucker Reginald Denny nearly 25 years ago was seen live by people all over the world.

The Federal Bureau of Investigation's Charles Parsons was the special agent in charge at the time.

"Everyone was watching TV," Parsons said. "Law enforcement, everyone in South Central, and that really kind of lit a fuse to the whole thing."

Images show Reginald Denny on the ground. The investigation revealed that one suspect, Antoine Miller, opened the truck door and pulled Denny out. Then Henry Watson held him down while others continued to beat him.

The FBI - within days - had identified all of the attackers.

Robert Jones focused on gang activity within the community in Los Angeles. He said at the time there wasn't much co-operation between the Los Angeles Police Department and the FBI. The riots changed all that.

"Why would you have an entity over here like the FBI looking at the same criminal activities as the PD and the ATF over here," said Jones. "You can put it all together use the same database, the same information, develop a strategy and you can take care of those folks that are perpetrating crime."

But a new cooperation sparked by the riots was evident in the criminal complaints filed against Denny's attackers, many of whom were gang members.

Steve Gomez was a young FBI agent at the time and one of the first members of the joint task force.