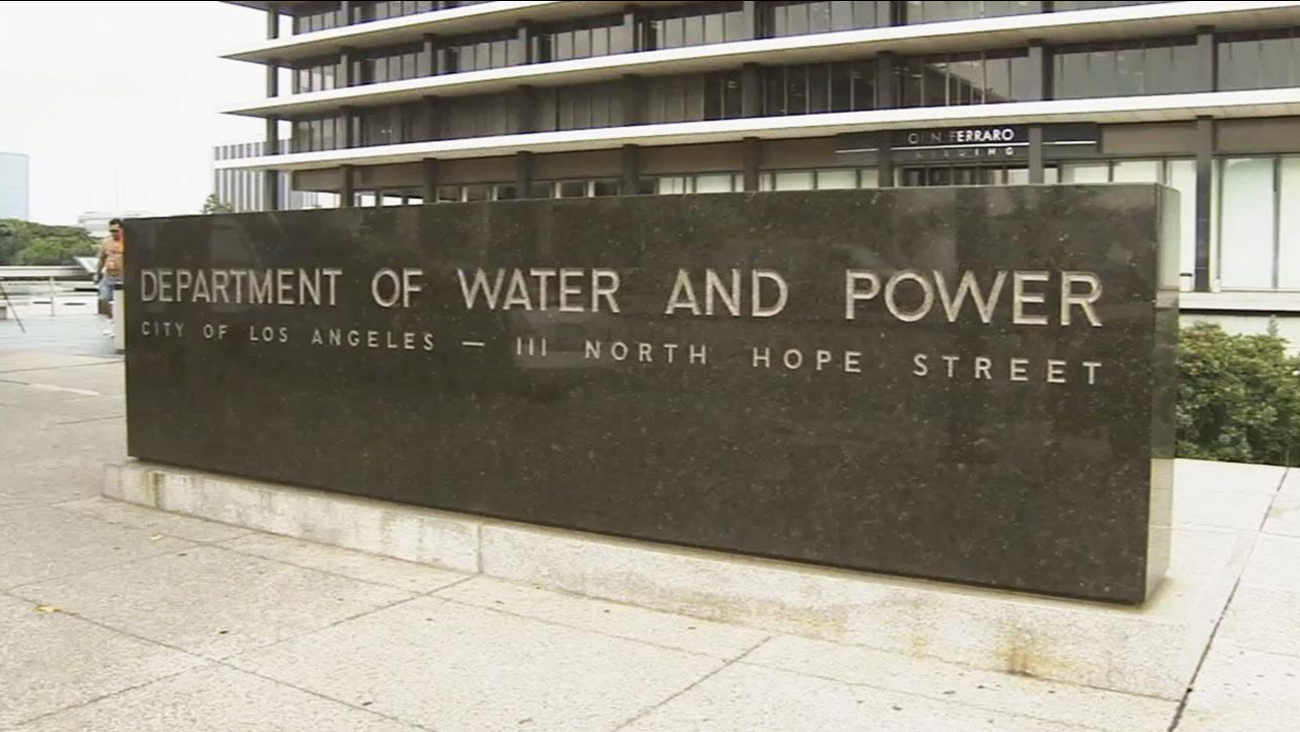 LOS ANGELES (KABC) -- Lawyers for the Los Angeles Department of Water and Power filed a lawsuit claiming PricewaterhouseCoopers, a firm hired to handle the troubled rollout of the utility's billing system, intentionally over-billed the city and spent money on prostitutes and a bachelor party in Vegas.