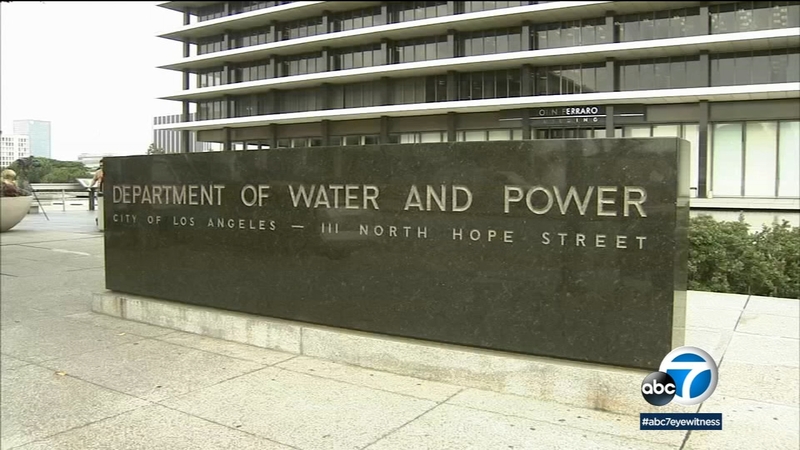 Thomas Peters, 55, of Pacific Palisades, entered his plea to one count of aiding and abetting extortion.

Sentencing was set for Aug. 2, but the hearing could be postponed, according to the U.S. Attorney's Office.

Peters admitted threatening to fire one of the city's outside attorneys unless that lawyer paid $800,000 to a person who was threatening to expose incriminating information about the city's handling of the DWP litigation.

The defendant's plea agreement is the fourth prosecutors have obtained in the investigation involving the period in 2014 when DWP faced multiple class-action lawsuits over the flawed rollout of a new billing system - and the city was shoring up its response.
EMBED More News Videos

A former general manager of the Los Angeles Department of Water and Power has agreed to plead guilty to a federal bribery charge for accepting payments from a lawyer in exchange for helping the attorney obtain a $30 million no-bid contract for the lawyer's company.

Peters was chief of the litigation branch of the City Attorney's Office, which had hired Paul Paradis, a New York-based lawyer, and Paul Kiesel, a Beverly Hills plaintiffs' attorney, as outside counsel in an anticipated suit against the vendor blamed for the billing mess.