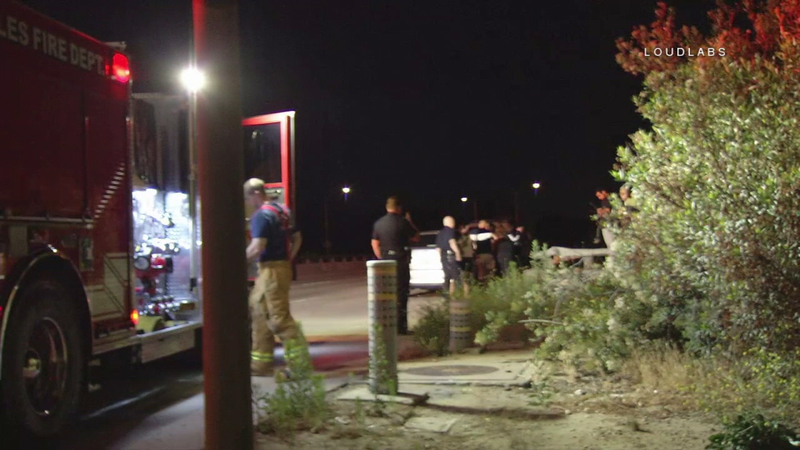 LAKE BALBOA, LOS ANGELES (KABC) -- A woman jogging along a trail in Lake Balboa Thursday night was assaulted and robbed by a man with a knife, police say.

The incident was reported shortly after 8:30 p.m. along Burbank Boulevard near Woodley Avenue, where the victim was going for a run.

Authorities said the woman was approached by a man with a knife who robbed her of her cellphone, threw her into tall bushes and told her, "If you scream, I'll kill you," according to Los Angeles police.

The victim feared she was going to be raped and fought back. Police said the suspect kicked her several times and threw her over a fence before fleeing on the bike path.

The woman suffered only a small cut on her hand and was not hospitalized.

Police later released a sketch of the suspect. 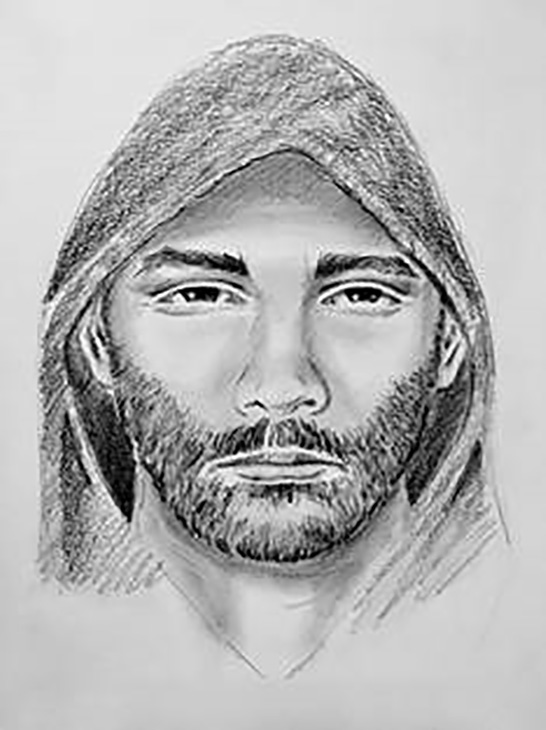 Los Angeles police release a sketch of a suspect accused of threatening a woman with a knife while she was jogging on a trail in Lake Balboa on Thursday, June 1, 2017.

He was described as a Hispanic man in his 30s with black hair, brown eyes and a "scruffy" beard. He stands at 5 feet, 5 inches tall and weighs approximately 180 pounds.He was wearing a black hooded sweatshirt and black sweat pants.