Luther Jones spent 18 years in prison for a crime he didn't commit. Exonerated earlier this year, the 72-year-old left prison and fell ill. Now, the clock is ticking as he awaits nearly $1 million from the state as his son wonders if his father will ever live to see it.

ST. HELENA, Calif. -- In Napa County, the clock continues to tick for a man who is running out of time. The state of California owes Luther Jones almost $1 million for a wrongful death conviction that sent him to state prison for 18 years. But five months have passed, with no check.

The 72-year-old does not have much time left and he knows it. Jones redefines the phrase "victim of the system."

In February, Luther got out of prison after serving 18 years for a crime he did not commit. It's time for which the state now owes him close to $1 million in compensation that has yet to arrive.

His son, Kofawn Jones, wonders if his father will ever live to see it.

"My father has been given a time limit," he said. "So fast is not fast enough."

When the California Department of Corrections released Luther, he was so sick the first night that he slipped into a deep coma.

In March he told ABC7's sister station KGO-TV, "I was put outside the gate and left and almost died."

Since then, Luther has spent most of his time in the hospital racking up bills without the money to pay for them, waiting for his money from the state.

This delay is a common story among exonerated inmates.

Rick Walker with the Innocence Project served 12 years for a murder he did not commit.

"They arrest you, convict you, and send you to prison but then they wanna make you wait for you to be compensated for their mistake," he said. "That's just not fair play."

As the California Victim Compensation Board told KGO on Friday, the state since 2013 has streamlined the process. But it still requires a hearing for a second declaration of innocence. Then a vote by the legislature. Next, the governor must sign and the controller must cut a check.

The state told us Friday that check is in the mail.

"It is final when it is in my father's hands," said Kofawn.

So Luther Jones remains in a hospital bed where, for now, finally being free has become as simple as staying alive. 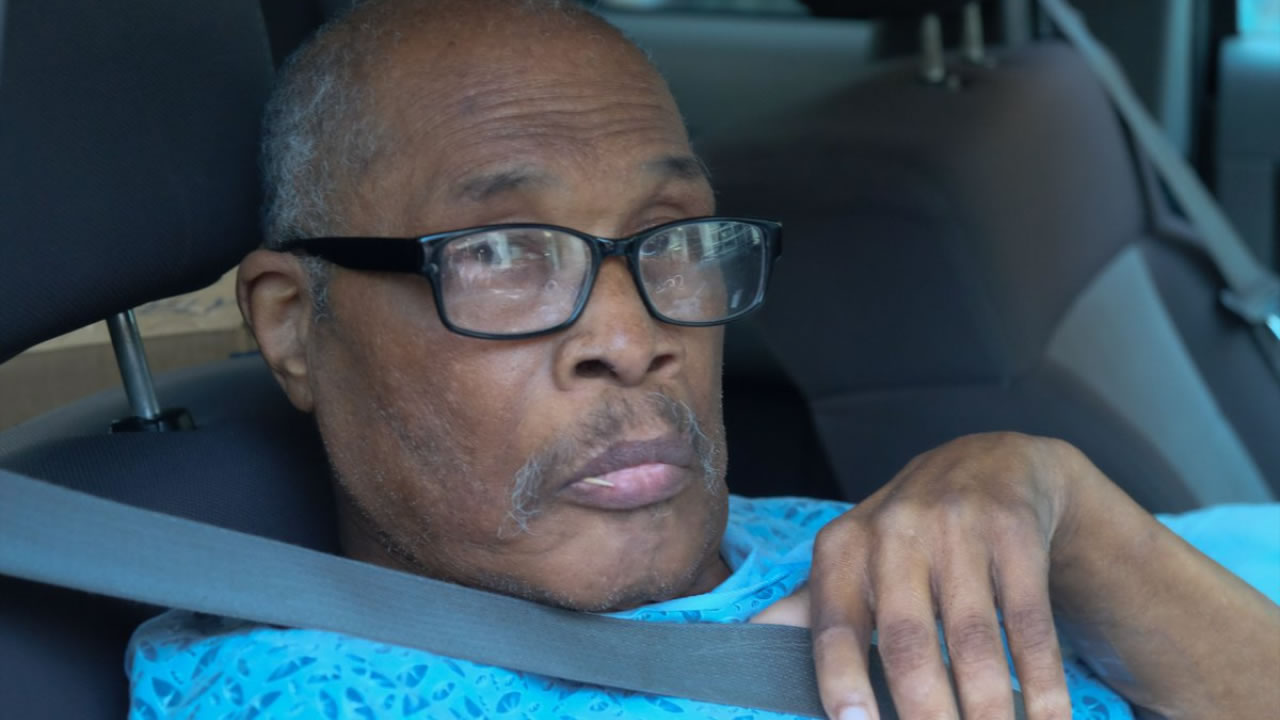 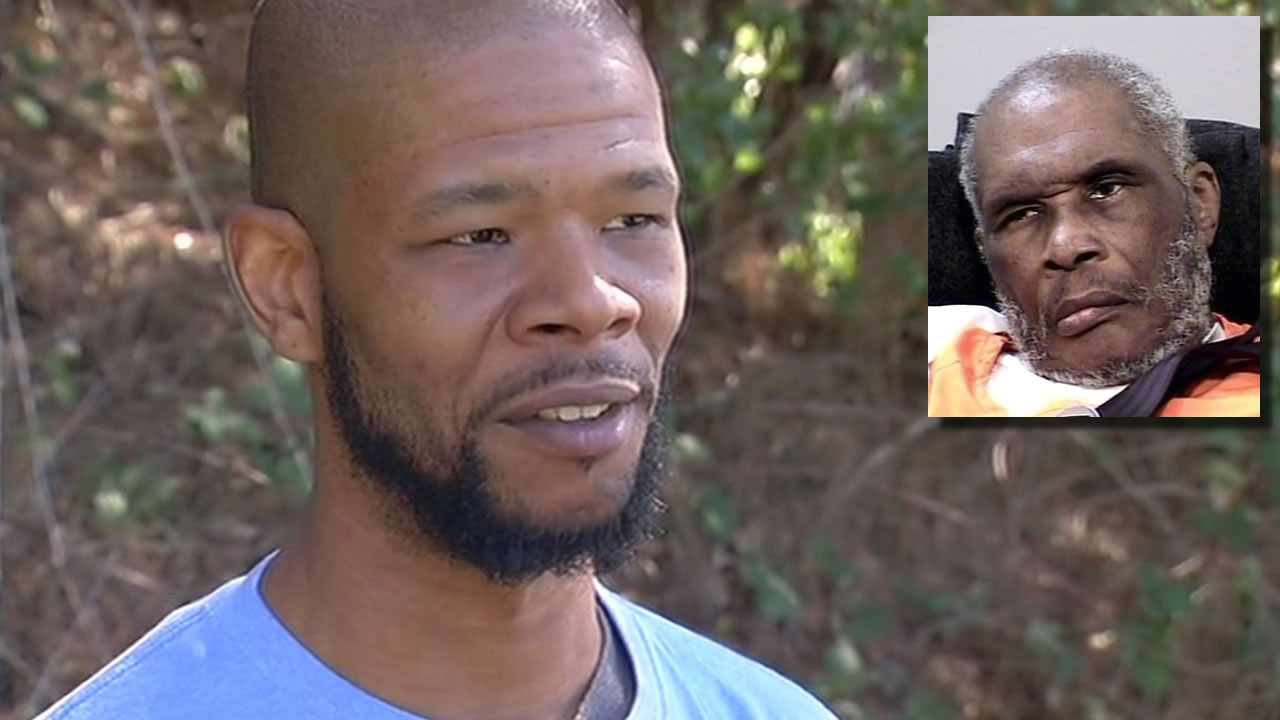 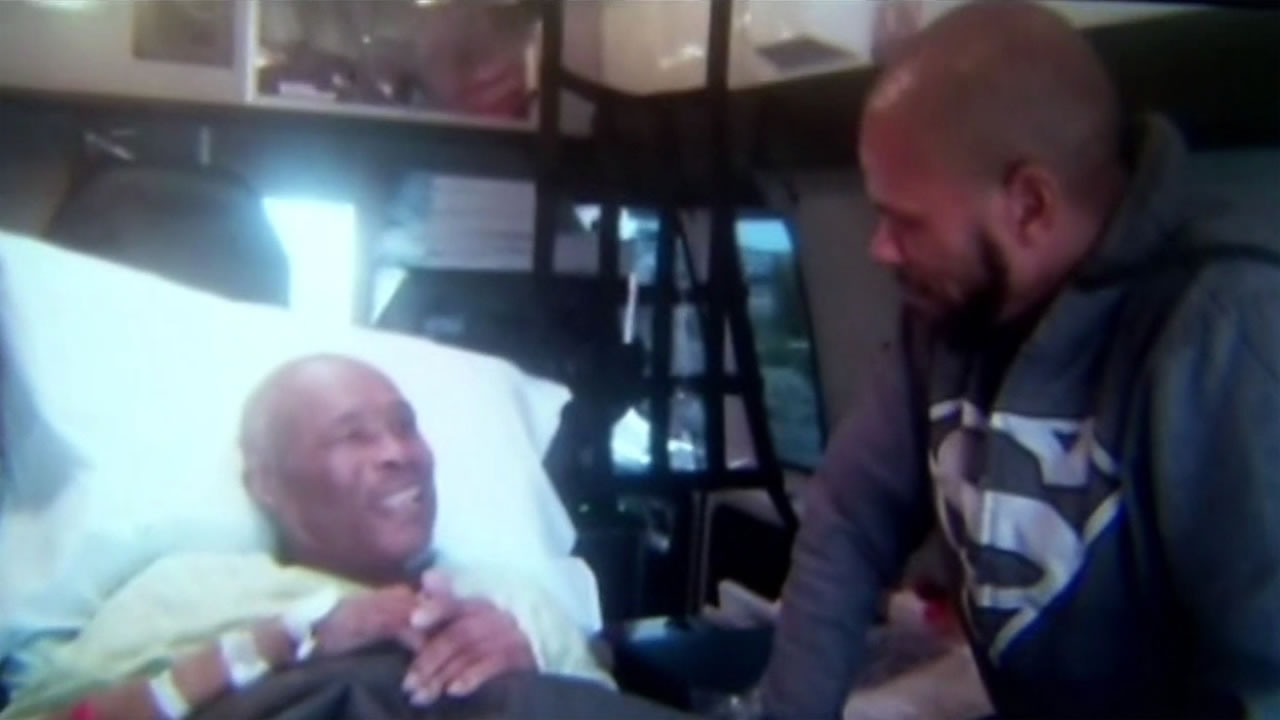 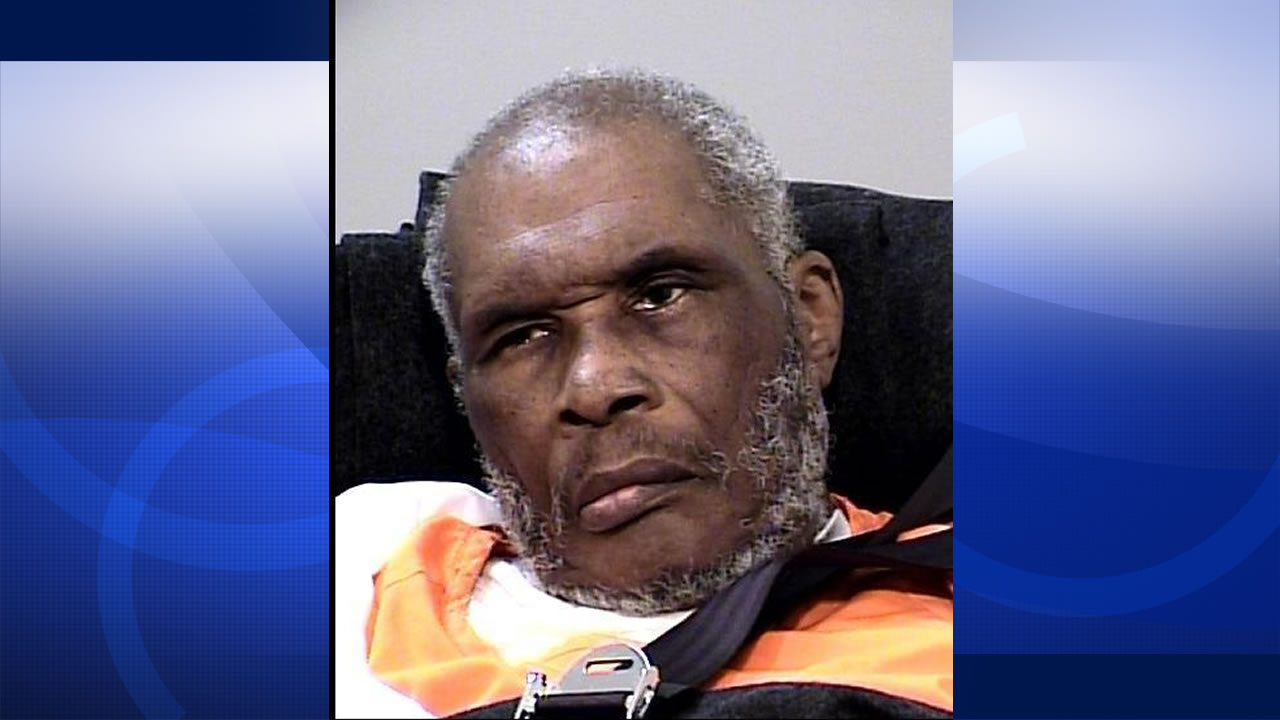 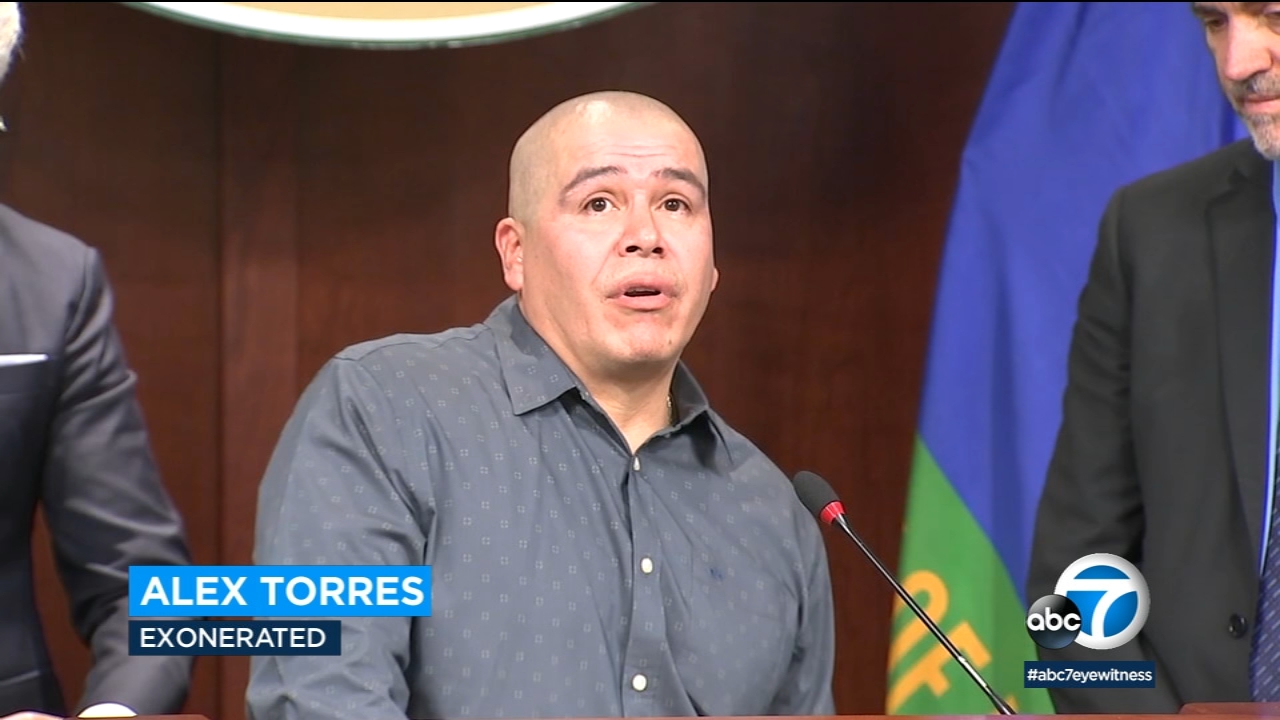 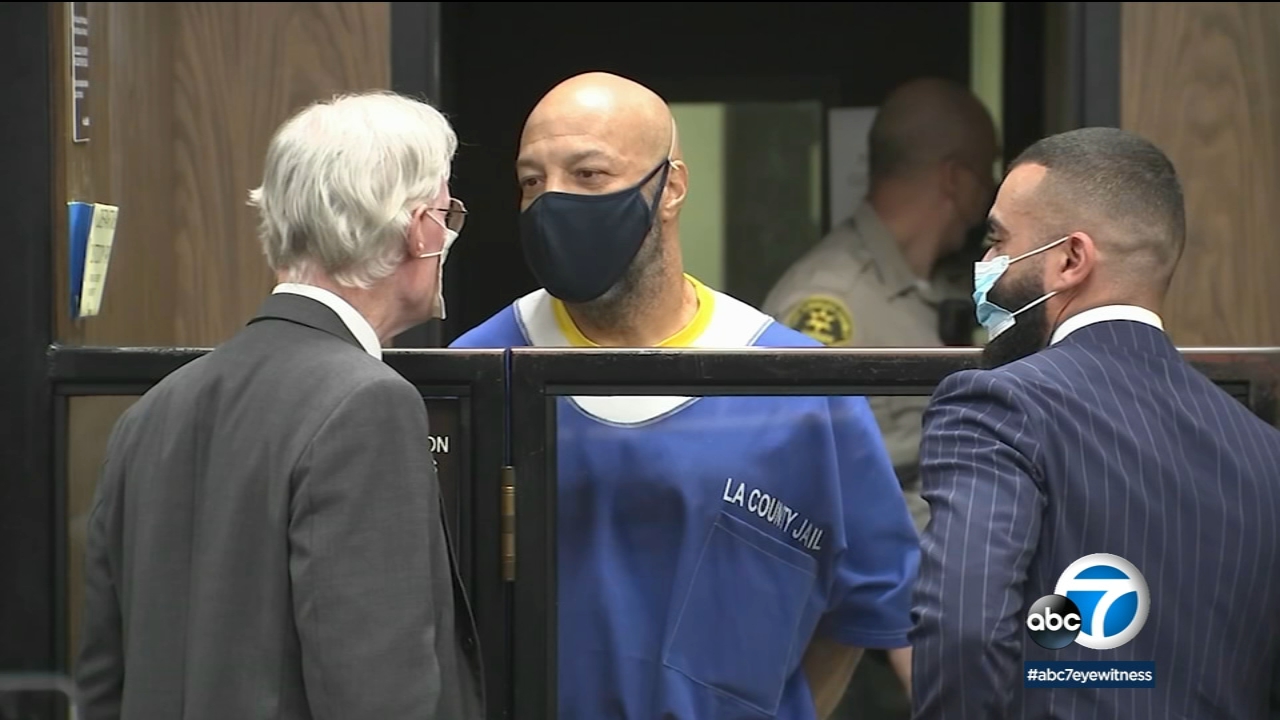 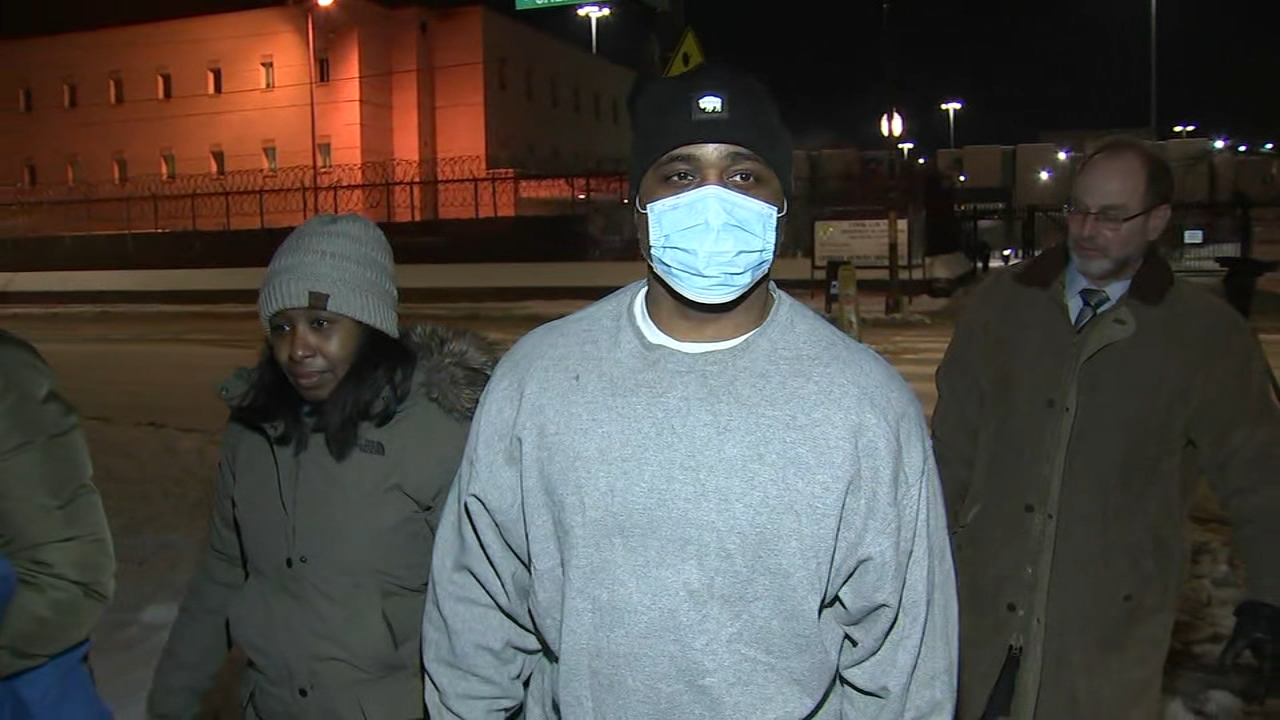 Man released from prison after twin brother confesses to murder