KABC
By Carlos Granda and ABC7.com staff
LOS ANGELES (KABC) -- Prosecutors will seek the death penalty for a Lancaster woman and her boyfriend who are both charged with the torture and murder of her 10-year-old son, Anthony Avalos, the Los Angeles County District Attorney's Office announced Wednesday.

Heather Barron, 29, and Kareem Leiva, 33, remain jailed in connection with Anthony's death on June 21, 2018. Both appeared in court on Wednesday.

Prosecutors contend that the boy was severely tortured during the last five or six days of his life by his mother and Leiva. The alleged abuse included whipping the child with a belt and a looped cord, pouring hot sauce on his face and mouth, holding him by his feet and dropping him on his head repeatedly, according to court documents.

The filing states that Anthony's injuries stretched from his head to his toes - bruises, abrasions, cuts and traumatic brain injuries. 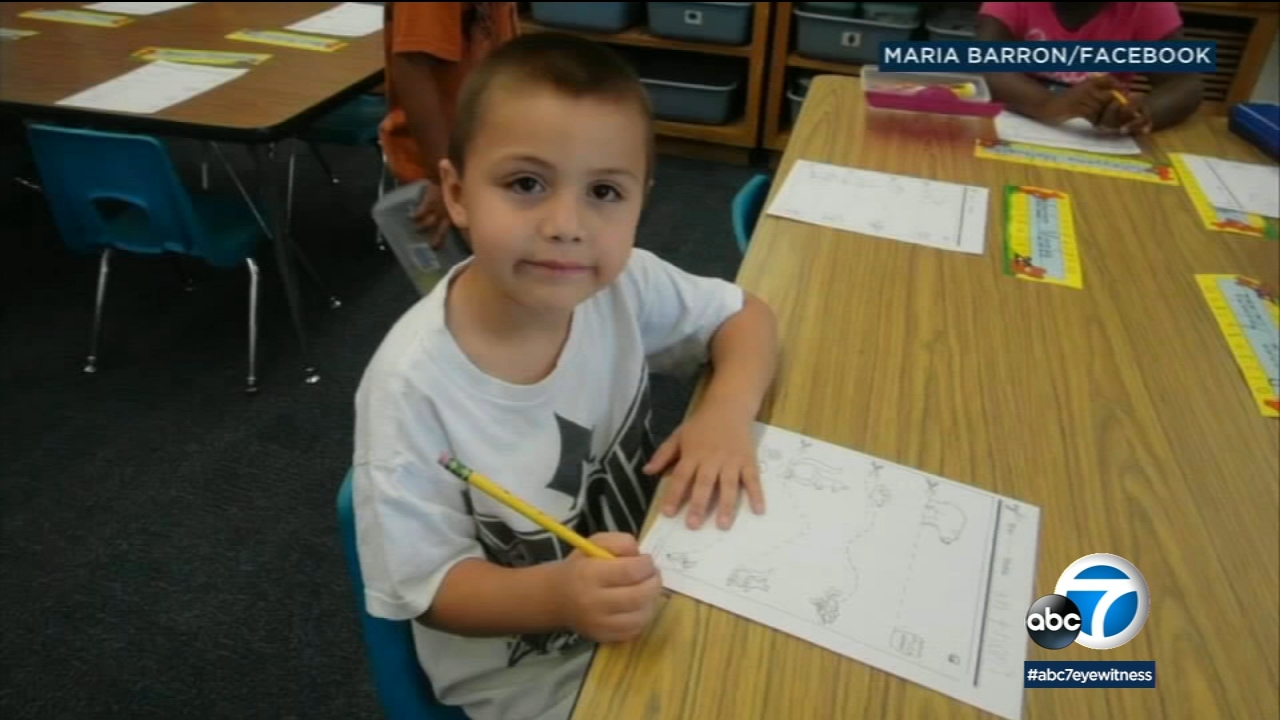 Leiva is also accused of being involved in violent conduct and threats while in jail, including an alleged assault against another inmate in July.

"Today's especially hard for our family, being here, but we're thankful that the DA and his team are working really hard for us," Maria Barron, Anthony's aunt, said at a news conference after Wednesday's court proceedings. "We appreciate everything that they're doing in seeking justice for our little boy."

Brian Claypool, a family attorney, said prosecutors' decision to seek the death penalty "sends a message to the entire community in the state of California -- that if you want to abuse, torture and kill helpless children, you will pay the ultimate price."

Earlier this month, some of Anthony's family members announced a lawsuit that accuses the county and multiple social workers of failing to properly respond to reports that Anthony was being abused.