Germarcus Lamar David was charged with five counts of murder and three counts of assault on a child causing death.

A father who was accused of fatally shooting his four children, including an infant and his mother-in-law, at a home in Lancaster has been charged with murder.

LANCASTER, Calif. (KABC) -- A father who was accused of fatally shooting his four children, including an infant and his mother-in-law, at a home in Lancaster has been charged with murder.

On Tuesday, 29-year-old Germarcus Lamar David was charged with five counts of murder and three counts of assault on a child causing death.

The shooting happened Sunday night at the family's home in the 3500 block of Garnet Lane.

The children's mother returned home to find the bodies of the children - all of whom were under the age of 12 - and their grandmother and immediately called 911, according to authorities.

A neighbor said she heard a woman run back and forth in the front yard, screaming, "My babies are gone! They're all dead!"

The victims have since been identified as 51-year-old Erika England, 11-year-old Namyiah, 7-year-old Germarcus Jr., 2-year-old Kayden and 1-year-old Noah.

The father turned himself in to Los Angeles County sheriff's deputies within minutes of his wife's arrival at home. He remained jailed on $2 million bail on Tuesday.

It wasn't immediately clear whether he had a lawyer who could speak on his behalf.

According to investigators, the victims were shot in the upper torso and died at the scene. The grandmother was at the home babysitting at the time.

Sheriff's Lt. Brandon Dean said he wasn't aware of any previous reports of domestic violence at the home.

David was a licensed security guard and held a permit to carry a gun but it expired in August 2020 and was listed as canceled, according to records from the California Bureau of Security and Investigative Services, which regulates the private security industry.

What appeared to be David's Facebook page includes a photograph of a crucifix and posts from late October and earlier this month offering spiritual and moral views.

"Just know that God loves you when you feel unloved for," David said in a Nov. 16 post.

"The love I give will overflow from one heart to the next as a gift that keeps giving. I will be one of the reasons that others believe in the true goodness of this world," David posted on Oct. 27, adding: "THAT is what I want my legacy to be. THAT is what I want my children to grow up seeing."

Authorities haven't released a possible motive for the attack. David expected to be arraigned on Tuesday. 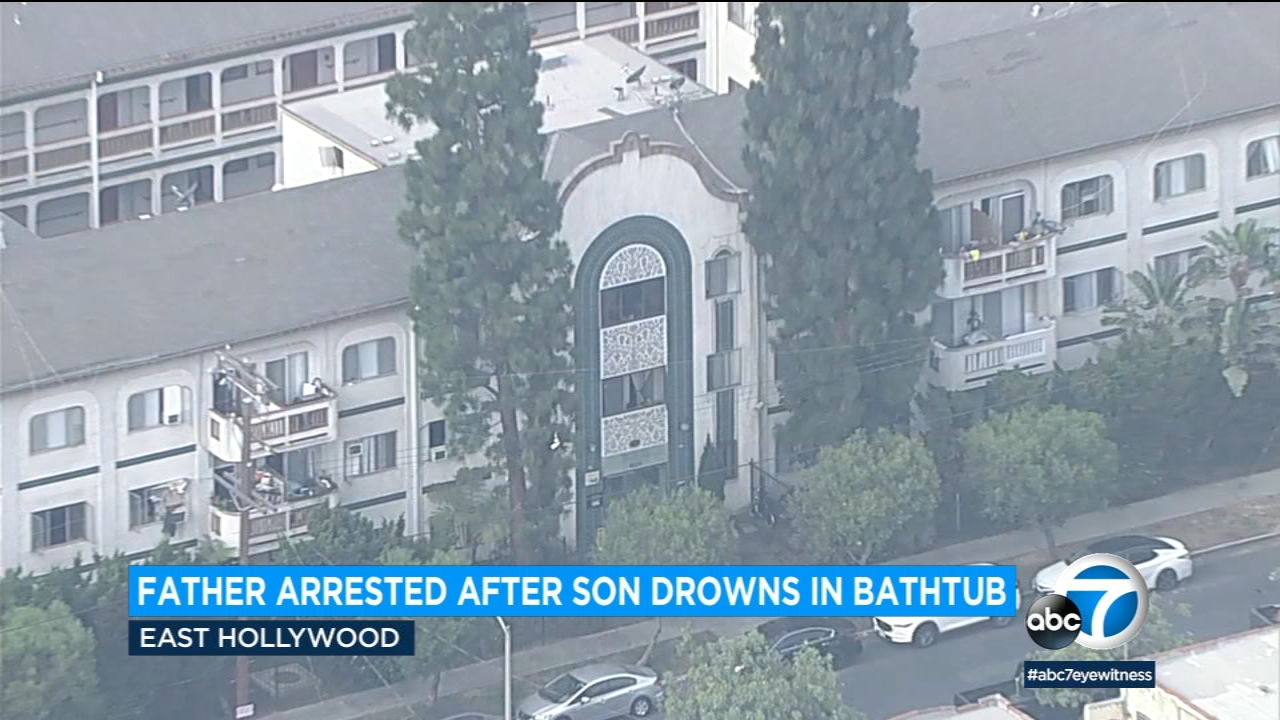 Father arrested for murder of boy, 5, found unconscious in bathtub 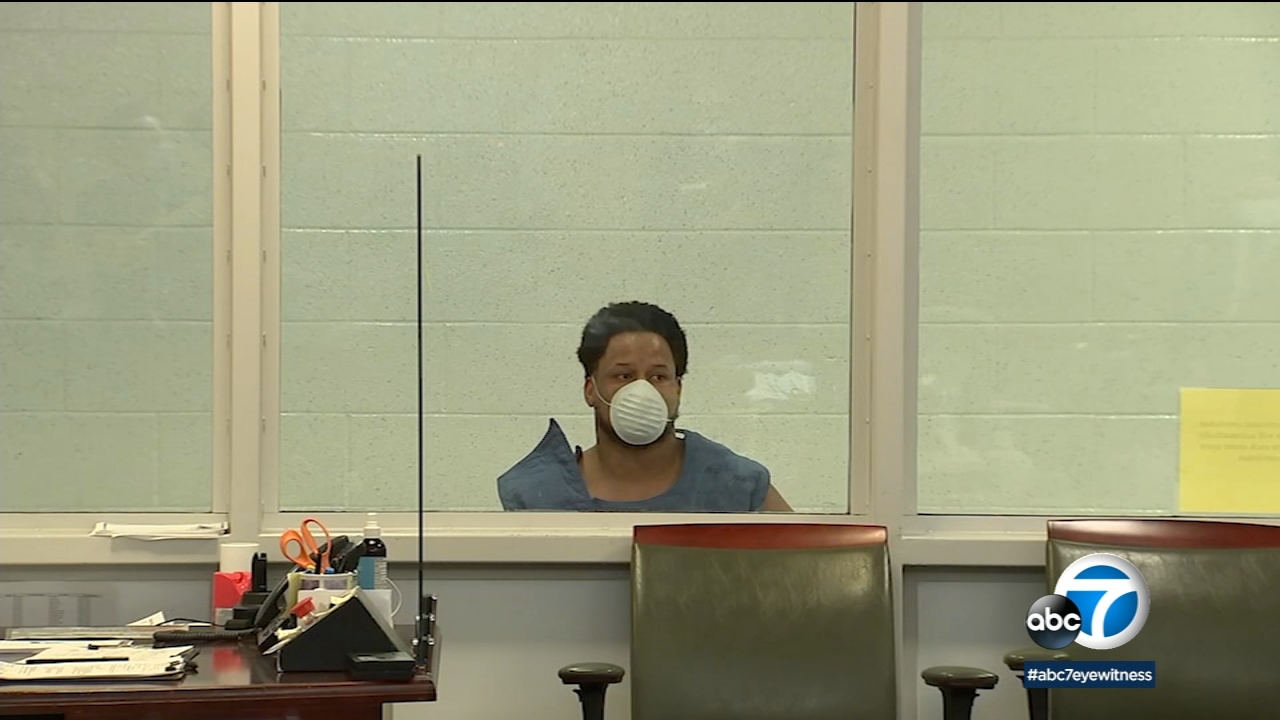 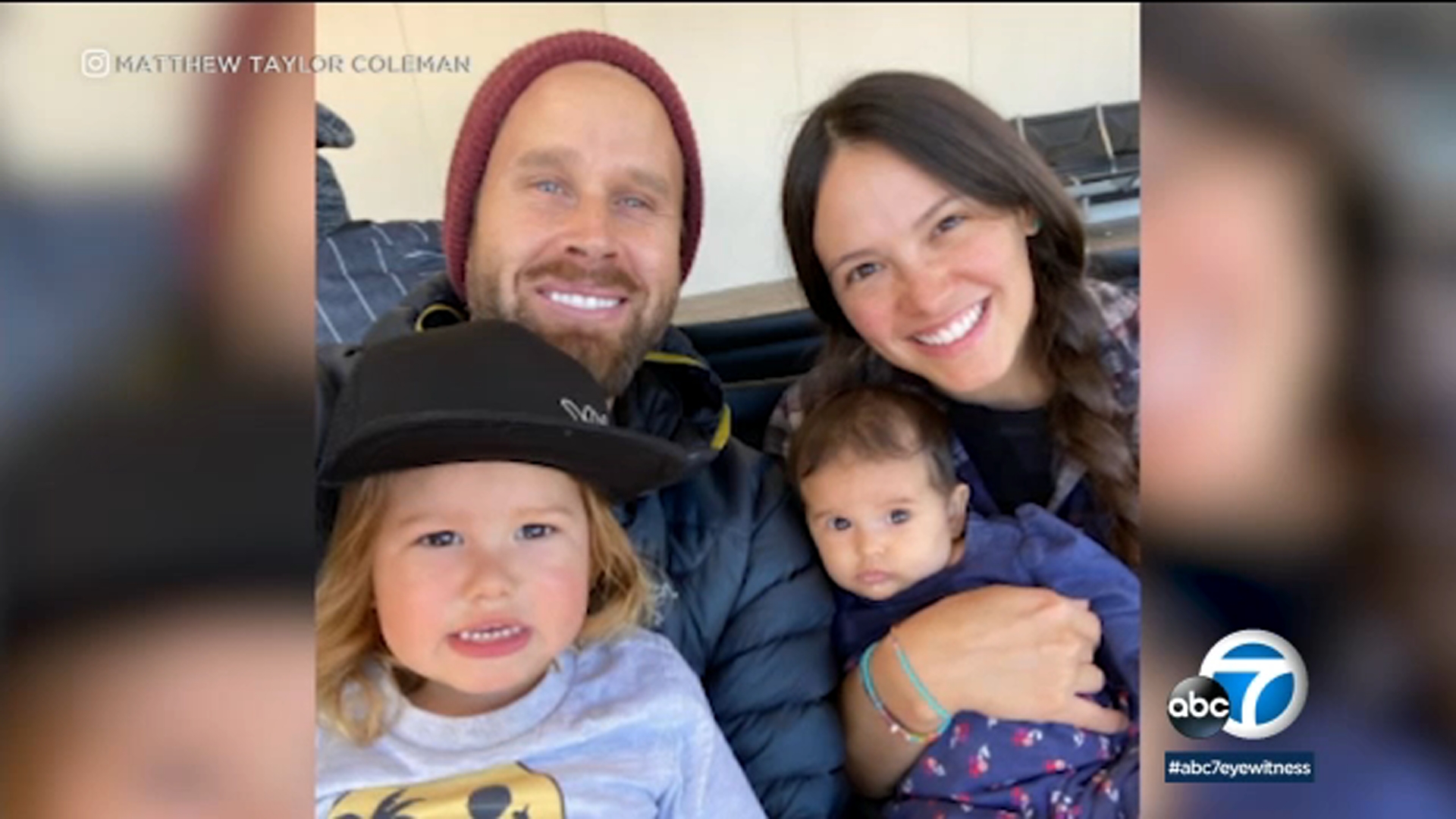 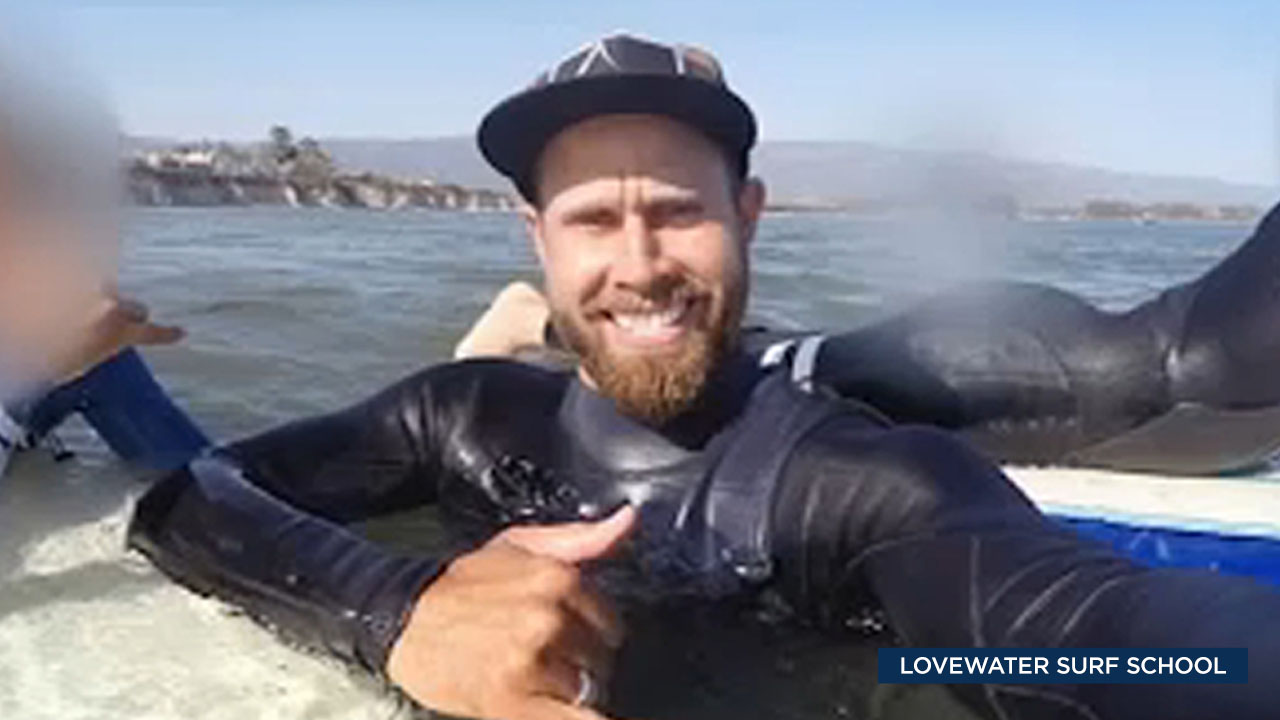