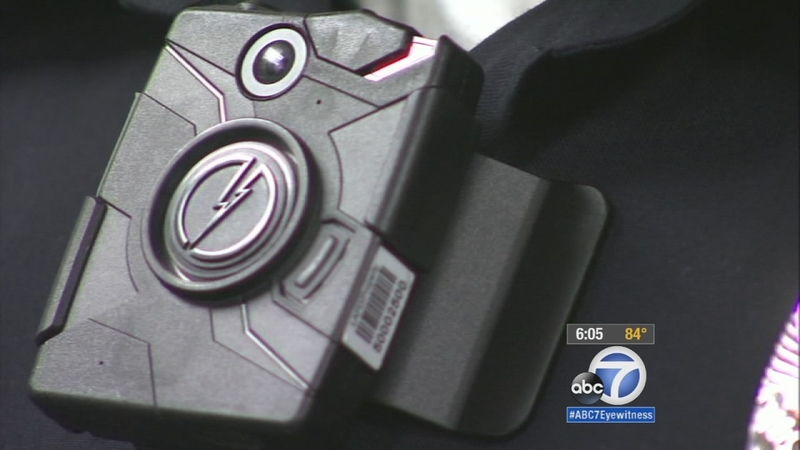 LOS ANGELES (KABC) -- With 860 body cameras ready to be put to use by Los Angeles police officers on Sept. 1, there's still a tense debate on why the footage will not be released to the public.

From the Los Angeles Police Department's point of view, every frame of video when an officer approaches someone is considered a piece of evidence.

"We are not required to produce investigative records. We have not produced investigative records in the past with limited exceptions and never on digital in car video or other types of video that I'm aware of, and we don't anticipate changing that," said Arif Alikhan, special assistant for constitutional policing at the LAPD.

"Body cameras only help transparency if you release the video to the public. The current policy doesn't say anything about when they'll release video to the public," said Peter Bibring, senior staff attorney at the American Civil Liberties Union of Southern California.

There are also many people who are completely against the use of body cameras, calling them a surveillance tool for the LAPD.

Those supporting the body cameras argue the video, even though it won't be released publicly, will without a doubt show what happens each time an officer has an encounter with a member of the public.

"This is a good thing, this will hold the officers accountable and it will also hold the community accountable," said Jerretta Sandoz of the Los Angeles Police Protective League.

The Police Commission is expecting a review in February to see how the cameras have been working.