More than 220 LAPD officers in special units are being reassigned as the department cuts programs to address the city's fiscal emergency.
KABC 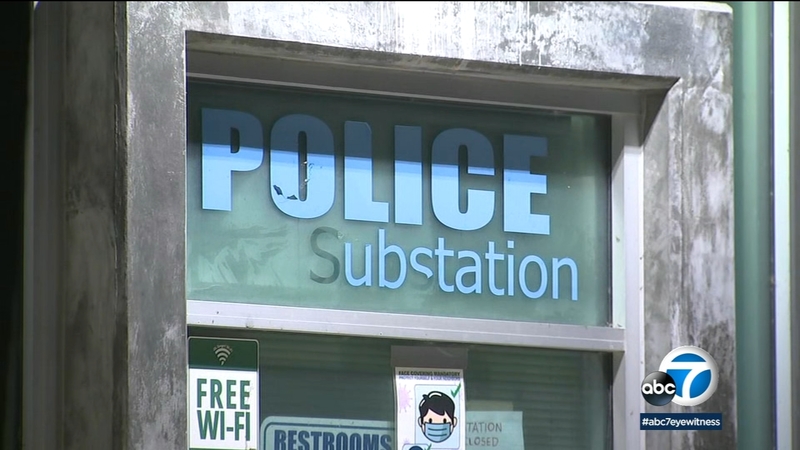 LOS ANGELES (KABC) -- More than 220 Los Angeles Police Department officers in specialized units are being reassigned as the department disbands and reduces a range of programs to address the city's fiscal emergency.

General plans for the cuts were announced in November. But a new department memo spells out how many and where positions will be cut.

The move comes months after the Los Angeles City Council approved a $150 million cut to the LAPD's budget, a decision that followed activists' mounting calls to "defund the police."

"The decision to downsize the Department was difficult and tremendous consideration was taken to minimize the impact on those commands identified," an LAPD memo states.

The cuts do not necessarily mean layoffs. Instead, the department is transferring officers in those disbanded special units to open positions in patrol and investigative duties at the various stations.

The Managed Attrition program was a result of discussions between the department and the Los Angeles Police Protective League.

At least half a dozen specialized details will be disbanded completely: The Safer Cities Initiative in the Mission Area, units focusing on sexual assault, homeless outreach, burglary/cargo theft and animal cruelty, and the LA LIVE detail.

Collectively, those six details comprise about 95 officers who are now being reassigned. In some cases, the numbers also include officers who are expected to retire within the next four months.

The biggest of those disbanded units is the Homeless Outreach and Proactive Engagement (HOPE) program involving 45 officers and four sergeants.

Those moves involve reducing/reassigning 127 officers. The biggest reduction is in the Traffic Group, which is being reduced by 40 officers.