LAPD, other SoCal agencies suspending use of sleeper hold

Amid increased scrutiny of aggressive policing tactics, the LAPD and several other local agencies announced they are suspending the use of the carotid hold.
KABC
By Josh Haskell and Rob Hayes 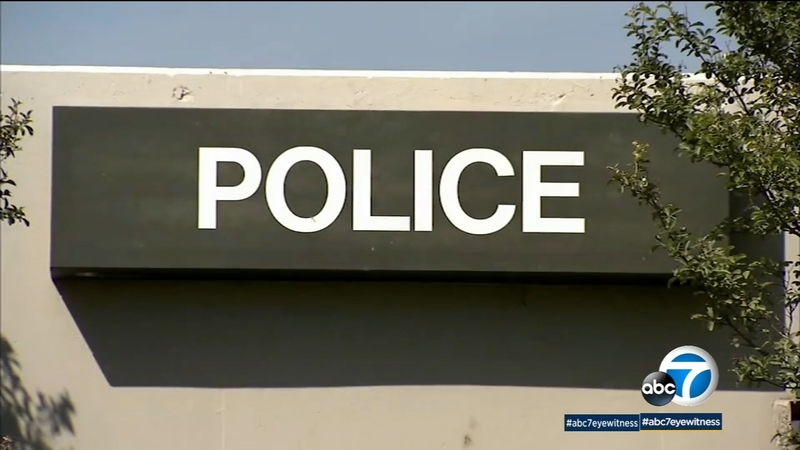 In L.A. County, the Board of Supervisors on Tuesday voted unanimously to support AB 1196, which would ban carotid artery restraints throughout the state. The board is also considering a measure to urge the L.A. County Sheriff's Department and the 46 other police departments within the county to ban or restrict the potentially fatal holds.

L.A. County Sheriff Alex Villanueva says his department's use of force policy bans carotid restraints except in deadly force situations, and that it echoes those pushed by the Black Lives Matter Campaign Zero standards.

Only a few days ago, Gov. Gavin Newsom announced he is directing the state's training commission to stop teaching officers how to use the hold.

Newsom's order did not ban the use of the hold by agencies, though he noted there is legislation in the works that would do just that.

Still, several police agencies in Southern California are moving forward with at least temporary suspensions of the use of the hold.

The carotid hold is a form of chokehold that cuts off blood flow through the carotid arteries to the brain. It can almost immediately render someone unconscious and has the potential to cause serious injury or death if the flow of blood to the brain is restricted for too long.

"At the end of the day, the carotid hold that literally is designed to stop people's blood from flowing into their brain - that has no place any longer in 21st century practices," Newsom said.

The changes are coming as departments across the country face intense scrutiny over their tactics as massive protests are held over the death of George Floyd.

Without the sleeper hold, officers have other tools to use, including voice commands, tasers, pepper spray and firearms.

The LAPD and the Police Commission on Monday announced the department is placing an immediate moratorium on the use of the hold, until the commission can conduct a detailed review of the method.
Police Commission President Eileen Decker said on Sunday she requested an immediate review of LAPD policy on the use of the hold. After that review on Monday, she and LAPD Chief Michel Moore agreed on the moratorium.

Over the weekend, several other local agencies made similar announcements, including El Monte, Pasadena and Santa Ana.

El Monte Chief David Reynoso said he is ordering training in other tactics for officers to restrain uncooperative suspects.

"El Monte police officers can work together to keep themselves safe and continue to find the balance between officer safety and always treating every member of the community with dignity and respect," Reynoso said.

Both the El Monte and Pasadena departments are exploring alternative techniques and options for confrontations with dangerous or violent suspects.

He noted that the department is also working on launching the use of body worn cameras by all officers this year.

RELATED: Mayor Eric Garcetti calls for police reforms including use of outside prosecutors