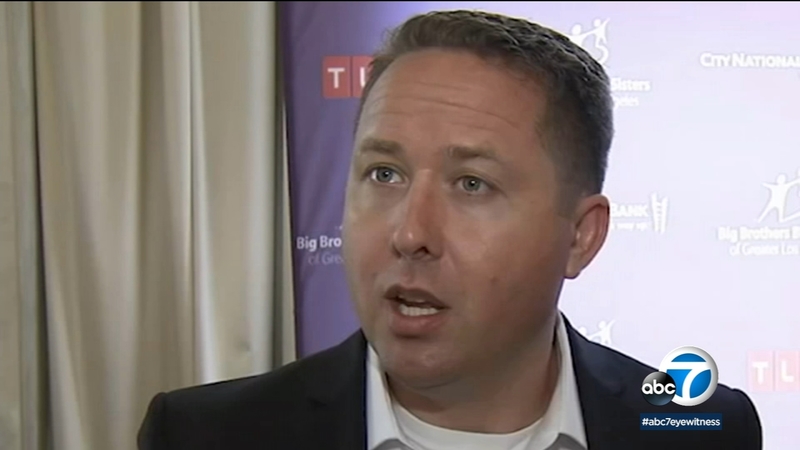 The charges in include 37 counts of peeping with intent to invade privacy, 37 counts of secretly videotaping in the restroom, and one general count of loitering, according to the Anaheim Police Department.

The charges stem from a report received by Anaheim police on June 8 of a man who allegedly videotaped another man inside a men's bathroom.

The alleged victim then placed the suspect, identified as Ryan Caplette, 42, from Torrance, under citizen's arrest.

The investigation by Anaheim police revealed that 37 people were allegedly unknowingly recorded in the bathroom by Caplette during that night.

The detective had been assigned to home duty with pay after the incident occurred but it's unclear whether he is still under the same status.

Caplette was a detective assigned to the employee relations department, which is the department responsible for looking into employee grievances and working conditions.