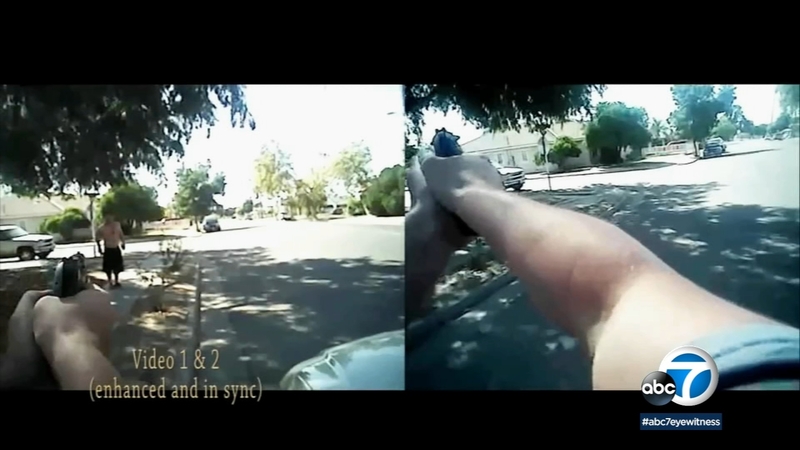 LAPD approves new use of deadly force policy amid backlash

However, the criticism at Tuesday's meeting was sharp and pointed toward the commission as the new policy is mostly a change in wording.

"This language doesn't really change what happens in practice out there," said resident Gina Viola.

For example, instead of a "reasonable" use of deadly force, the new policy says the use of force has to be "necessary."

Officers can only use deadly force "when they reasonably believe, based on the totality of the circumstances, that such force is necessary in defense of human life," according to LAPD's Elizabeth Rhodes.

Before voting on the new policy, LAPD commissioners got an earful during public comment. Many in the audience accused the department of too many police-involved shootings.

One person told the commissioners: "This adoption of a new policy was forced upon you by the state law. It was passed and it reflects the fact that the existing policy and existing training resulted in needless deaths by people shot by the LAPD."

The one major policy change is the emphasis on de-escalating a situation where deadly force could come into play. The LAPD said they have been training officers in recent years to refine those skills.

LAPD Chief Michel Moore said the department desires a minimal amount of force and that under its management principles it's a requirement.

According to the most recent LAPD statistics, the number of deadly or serious use of force incidents decreased 38% over a four-year period between 2015 and 2018.