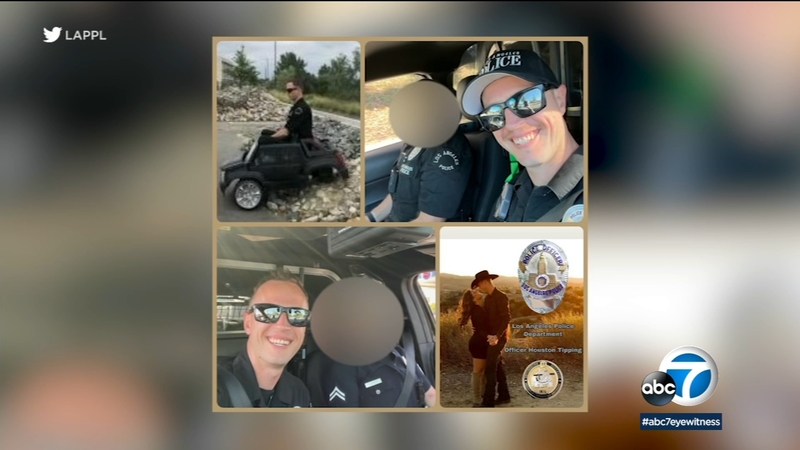 Houston Tipping, 32, a five-year veteran of the force who served as a bike instructor in the Devonshire area, was injured during a training exercise involving grappling with another officer, according to LAPD.

Officers immediately began CPR, and Tipping was taken to USC Medical Center, but he succumbed to his injuries on Sunday.

"The Department is fully investigating the accident in an effort to identify if any additional measures can be taken to ensure such a tragedy is avoided in the future...We grieve this tragic loss. I am proud of Officer Tipping's training classmates that immediately sprang into action, initiating CPR and other life saving measures as well as the work of the L.A. Fire Department.

"I'm also grateful for Dr. Kenji Inaba and the incredible medical staff at Los Angeles County USC Medical Center for doing everything they could to save him."

Memorial arrangements for Officer Tipping are pending. He is survived by his parents Richard and Shirley, and girlfriend Britney.

A GoFundMe page has been established to help Tipping's family and girlfriend.